How the Gigafactory will be a giant boon to Nevada's economy.

Reno, Nevada wasn't even a blip on the radar when Tesla (NASDAQ: TSLA) began their search for a place to build their Gigafactory. But the city was adamant that Tesla at least take a look at the facilities before passing on the offer.

After a failed attempt to fly Tesla officials out for free, a visiting day was decided upon. When the Tesla team finally landed, optimistic Reno representatives were ready with a gift: pre-approved permission to start building on the land right away. 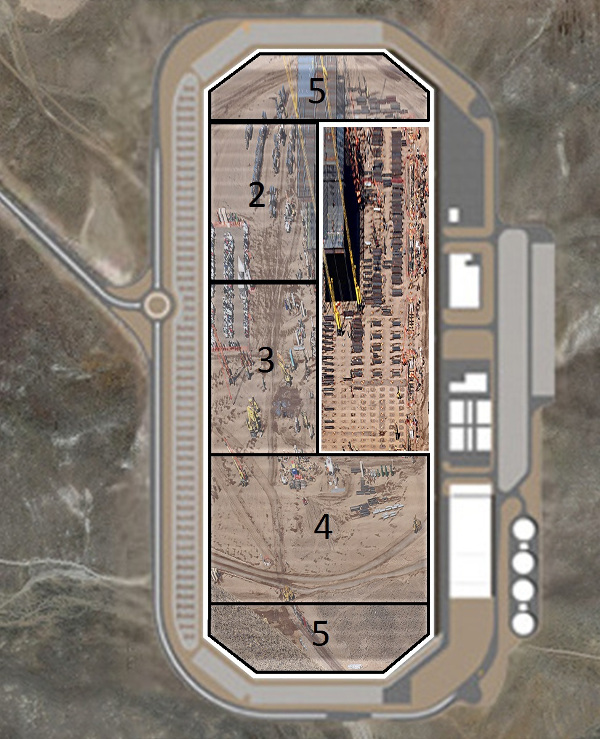 Nevada's Office of Economic Development estimates that the Gigafactory will create 9,000 jobs, and it has already been agreed upon that half the workers in the completed factory will have to be Nevada residents. This will be a huge boon for the job market in the state.

Tesla is also contributing to the real estate market: since their announcement of the deal, prices have risen 19% as of May this year. And with such big names as Apple and Amazon already firmly planted on Reno soil, the city is becoming more and more valuable to real estate investors.

Tesla is also investing their own money in the state's education system. $37.5 million is going into Nevada's K-12 levels, and another $1 million is going specifically towards the University of Nevada for battery research classes and even a new minor in Batteries and Energy Storage Technologies. When the Gigafactory is up and running, college students will be able to take advantage of founder Elon Musk's policy towards bringing new ideas and young blood into the company.