Technology Will Drive Our Oil Boom

The Time is Ripe for New Drilling Breakthroughs

Technology in the oil industry has come a long way...

Back in the fourth century, the Chinese were using poles made of bamboo to drill as deep as 800 feet.

During the eighth century, people in the Middle East were already refining petroleum into products like kerosene to be used in lamps.

As early as the 1400s, Native Americans here in North America were skimming oil off of the surface of streams using nothing more than blankets.

Of course, things became increasingly more advanced as the U.S. oil industry took shape. And yet, no matter how you look at the last hundred years of drilling, one thing is painstakingly clear...

Truth is, we're drilling deeper and spending more money per well than ever before.

We're way past the days of drilling cheap, easy-to-get oil. Just don't tell our Commander in Chief that...

Fuel of the Past, Present, and Future

Obama shrugged off oil as the “fuel of the past” in a recent campaign speech, and I can't help but wonder why his own Department of Energy doesn't have any such delusions... 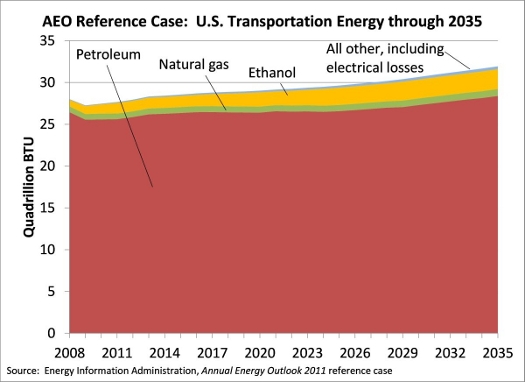 And if oil is a thing of the past, we're sure doing a good job of hiding our enthusiasm...

Right now there are more rigs drilling on U.S. soil than the rest of the world combined!

With the deepwater Tupi discovery in Brazil, the shale formations being developed in the United States, and the massive oil sands operations in Canada, there isn't much hope elsewhere for non-OPEC supply growth over the next two years. 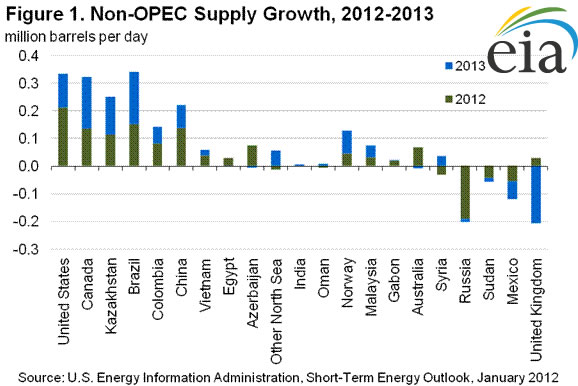 But is the oil boom occurring on this side of the globe a surprise?

It's not as if we're suddenly discovering new fields.

We've known since the 1950s the Bakken held a sizable amount of oil — we just didn't know how to efficiently tap into this resource.

Decades ago, the Bakken was considered an absolute last resort for companies, a worst-case scenario they might turn to to squeeze out what little they could to recoup drilling losses.

Of course, that all changed when drillers started to couple horizontal drilling techniques with hydraulic fracturing...

The result of combining these two technologies soon unlocked billions of barrels of previously unattainable oil supplies — and they've been drilling at a feverish pace ever since.

The Future is in Technology

While we've come a long way since Native Americans were skimming oil from seepages in the ground, this new supply is coming at a much greater cost.

Drilling a new well into these burgeoning shale plays can cost several million dollars a pop. Deepwater offshore wells can go for upwards of $100 million per well.

In other words, the time is ripe for technological advances to make these new plays more cost-efficient.

The opportunities are there. It's just a matter of finding them before the herd catches on...

And that's exactly what my colleague Nick Hodge is gearing up for.

Next week, Nick will release his newest report on an ultra-thin piece of carbon that's been dubbed a “miracle material” by petroleum engineers.

This material provides a chance for U.S. drillers to take this oil boom to the next level by unlocking even more reserves — reserves that others had assumed were unreachable — and make those resources more cost-effective for companies.

Before Nick makes his research available to millions of investors on the Web, you can get an exclusive, front-row seat to his presentation on this new technology...

This online seminar is free and will take place next Thursday, March 22, at 7 p.m.

You can be sure you're among the first to see it by taking a moment to sign up here.

I should mention this isn't Nick's first time delivering an explosive opportunity to his readers. In fact, the last time he sniffed out one of these under-the-radar plays, his readers literally tripled their money in a matter of months...