George Soros is a billionaire investor who’s known for correctly predicting which way the economy is going to turn, and making money off it. When he shorted the British Pound in 1992, everyone thought he was crazy, until the pound’s value dropped dramatically and he ended up making almost a billion in profits overnight.

The eighty-five-year-old had largely taken a backseat at his investment firm, Soros Fund Management, until the past several months, where he took control again. He hasn’t taken control since his last involvement in 2008, when he placed bearish bets against the housing market, and made almost $1 billion in gains.

Soros taking control is nearly always a sign that the economy is about to take a downward spiral, and Soros was right again, after the United Kingdom voted to leave the EU yesterday. 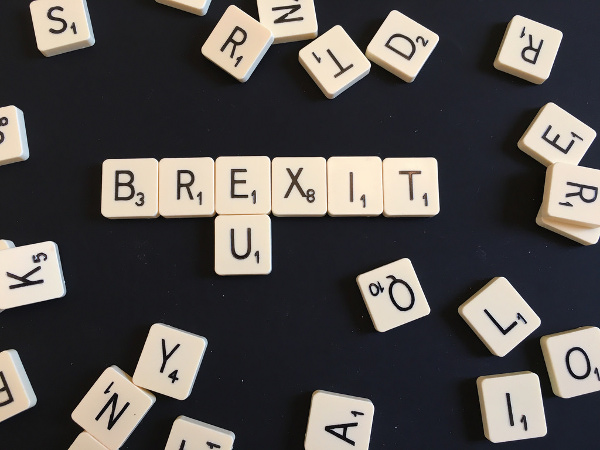 The pound has dropped around 10% against the dollar, a 30-year low, amid an uncertain future for the United Kingdom. But “safe harbor” investments have soared.

Soros invested in gold last month for the first time in three years, buying over a million shares in SPDR Gold Trust, and heavily investing in Barrick Gold Corp., the biggest producer of gold in the world.

These investments will turn out well for Soros, as gold has jumped 22% overnight over market panic. Other “safe harbor” bets like silver have jumped 20%, and bitcoin, the electronic currency that some think is soon going to be as safe an investment as gold, jumped 11% from $550 yesterday, to over $650 today.

Since the “leave” vote won, we’re living in a different world than we were yesterday. The vote will affect not only the United Kingdom but the global economy. As the markets scramble and investors panic, those that had the forethought of Soros will be able to sit comfortably on their gold, silver, and bitcoin investments.

Hopefully, you’re one of them.

To continue reading more about Soros’ predictions about Brexit, read The Guardian article.