As time goes on, Elon Musk shows no signs of slowing down when it comes to innovation.

Now, he expects electric cars to have a 500-mile range within the next decade.

In order to hit that benchmark, plants are definitely going to have to step it up to get this kind of production rolling.

Moreover, battery costs are going to need to drop as well: data shows that consumer lithium-ion batteries have averaged about a seven percent improvement in cost-performance every single year.

And that trend is going to continue going forward...

Right now, General Motors is projected to be paying $145 per kWh for the lithium-ion cells in their Chevy Bolt for 2017. 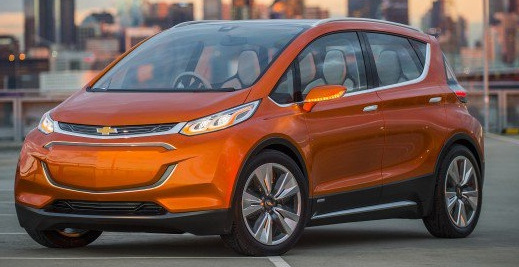 Tesla uses similar cells, and its cost per kWh is slated to decrease by 30% when the gigafactory starts production. Current costs are very similar to the Chevy Bolt, but by 2025, the cost drop to as low as $96 per kWh.

Musk is even confident that Tesla will be producing millions of these cars at some point in the near future.

Of course, some analysts that focus on the initial cost still believe it's not worth the effort to produce too many EV models.

Yet taking a page from history, it's easy to overlook that there were no plug-in vehicles just ten years ago—now the question is whether or not we'll see an EV with a 500-mile range.