I don’t make it a habit to argue with my readers.

This morning was one of those times, and it all started with a simple message sent via Twitter.

“Musk is such a great guy, just look at the good he’s doing; the guy can do no wrong,” he told me.

At first, I’ll admit it was hard to disagree with that sentiment.

After all, it was only a few days ago that we learned about Tesla’s efforts to restore electricity to a children’s hospital in Puerto Rico.

The company managed to restore power to the hospital after allocating part of its battery production toward helping Puerto Rico and other storm-devastated areas; that’s one helluva donation.

Personally, I don’t mind if a few Model 3s are delayed in order for these projects to take priority.

This news is the kind of feel-good story that makes you smile.

“Look,” I tried to explain, “this is a wonderful story, nobody is denying that. I hope I read similar ones every day… but it’s what you don’t know about Musk that will turn your head.”

You know it as cobalt.

That’s how much cobalt it takes to make an electric vehicle.

Tesla wants to produce 500,000 EVs next year and every year going forward.

Elon Musk isn’t alone, either. We talked about the world’s rapid adoption of EVs by the world’s largest automakers last week.

What Musk has effectively done is spark a lithium-ion battery race across the globe.

In order to get ahead of the competition, companies like Tesla and Volkswagen are among dozens of automakers scrambling to secure their own supply of cobalt — each trying to ink long-term supply contracts before the price of cobalt surges again.

Well, I have some bad news for them... 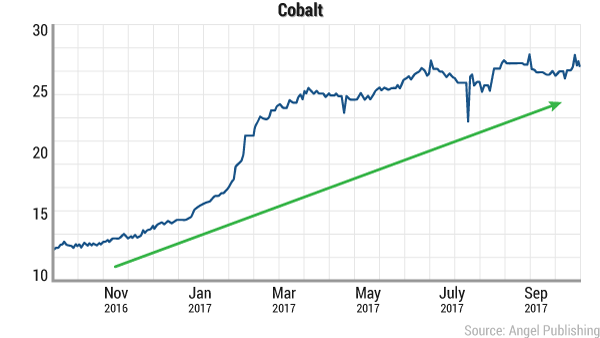 Above, you can see the price movement of cobalt over the last 12 months.

There’s one serious problem, however.

You see, there’s a public relations nightmare looming for Tesla that won’t be overlooked by its extremely charitable deeds in Puerto Rico.

And it has Musk scared to death that the news will go viral...

While Tesla is doing amazing work setting up reliable electrical power in Puerto Rico, an estimated 40,000 children are mining his blood metal in the Democratic Republic of the Congo (DRC).

I know it isn’t easy to look at a photo like this: 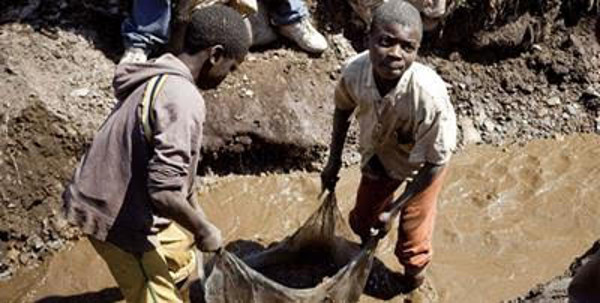 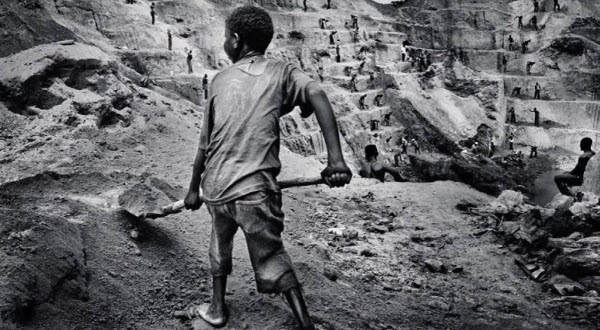 But it’s important you look... then look again.

This is the dirty secret behind the EV revolution, and it’s one that will only get worse over the next few years.

I can’t help but wonder what Musk would do if he saw this video of children working in Congolese cobalt mines.

But it’s more than just a Tesla problem.

Anyone with a product that uses lithium-ion batteries is in the same boat.

Within a few years, the DRC’s share of the world’s cobalt supply is expected to increase to 75%.

And Musk knows it, which is why he’s seeking redemption... now.

This horrid situation that plagues the world’s cobalt supply is what prompted Tesla to announce that it would source all of its materials from North America.

That, dear reader, is where we come in.

You see, I’ve uncovered a tiny $1 cobalt stock that controls an advanced-stage cobalt project right here in the United States. Once operational, this project will give Musk — or his competitors, at the right price — ethically sound, battery-grade cobalt salts.

Right now, investors are beating Musk to the punch.

I strongly urge you to take just a few minutes out of your day and do the same.

There’s a vicious battle brewing in a little-known sector of the commodity world.

And it’s locked two of the world’s wealthiest billionaires into a bitter rivalry.

They’re both fighting over a rare resource that’s become the most sought-after — and fought-over — commodity on the planet.

More important, this open war between the world’s elite investors will filter untold billions down to individual investors who are positioned in the right stocks.

(Click the Video Below to Get the Full Story) 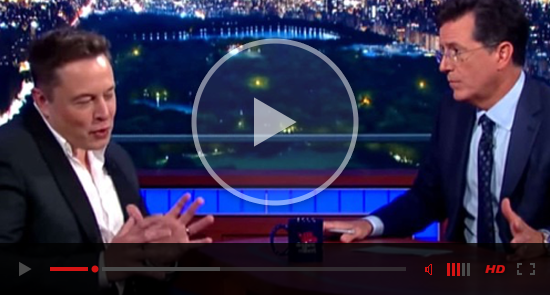