Is Saudi Arabia Getting Backed into a Corner?

All that Oil, and No Way to Profit

We all know that Saudi Arabia is a behemoth producer in the world's oil market, but what you may not realize is that despite its huge output, the country is running at a deficit.

And the country is refusing to pay their contractors because of this slump in oil prices.

It turns out that some of these contracted companies have been waiting on payment for more than six months. Moreover, Saudi Arabia is looking to enact price cuts for future contracts in order to make the problem lessen, though the pressure will still be mounting.

Other efforts to preserve money include selling bonds, delaying projects, and tapping into foreign monetary reserves. As you may know, approximately 80% of the countries' revenue is derived from their oil industry.

The thing is, with oil being so huge right now, the decision to cut spending is certainly a tough one, yet Saudi Arabia is refusing to go along with that strategy and allow their deficit to increase. 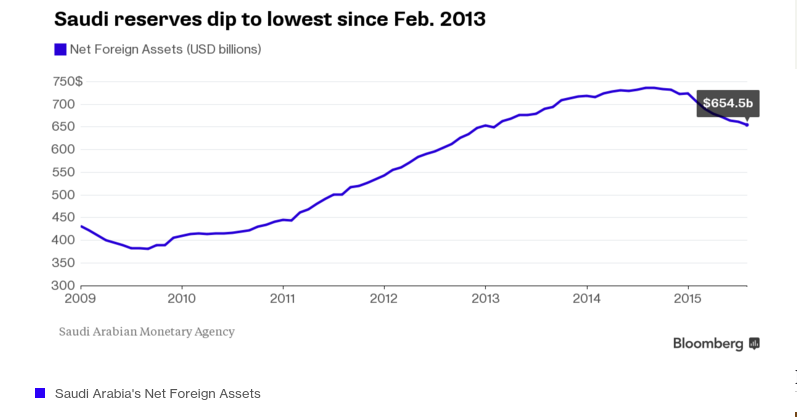 These delayed payments could easily halt the country's industrial growth, including the completion of a metro system, or expansion required for incoming jobs. New construction contracts will be frozen, and as a result, more contractors are taking out loans, as they're not being payed on time.

In fact, exports have declined, and Saudi Arabia is now storing 326.6 million oil barrels — it's highest amount in more than a decade.

About $37 million in contracts had been awarded to Saudi Arabia during the first half of the fiscal year.

The proposed budget cuts will definitely halt some, if not all of these projects in their tracks.