The “Saudi Arabia of Lithium” has found itself wrought with legal problems lately, leading to a rise in lithium price and a drop in several companies' reliability.

Chile's Salar de Atacama is a widespread salt flat with high concentrations of lithium. And, unfortunately for it, the Chemical and Minding Co. of Chile Inc. (NYSE: SQM) may be losing their holdings in the prolific area.

Earlier this year, the company was investigated for insider trading, tax fraud, and illegal political investments. One investment agency, Corfo, is pushing for SQM to lose its land on the grounds that the company still owed money for several contracts and sold its lithium product at prices too low beneath market price.

Rockwood Holdings, owned by Albemarle (NYSE: ALB) in the U.S. had major expansion plans in Chile that stalled early due to disagreements with the country's government. 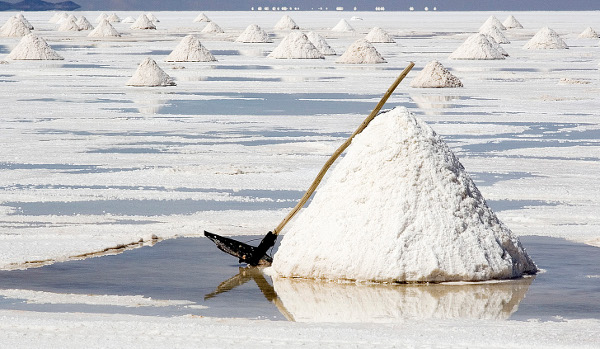 These were once two of the Big Three in lithium production, and much like with Big Oil names in recent months, their hold on the market is slipping.

Lithium prices have been rising for years; they are currently double what they were in 2009. And demand is expected to “more than double from present levels through 2025,” according to Stormcrow Capital's Jon Hykawy.

Just yesterday we covered where this supply could likely come from in the future. The smaller companies may come to fill the gaps if big companies like SQM continue to have problems with the government of Chile.