The expectations have risen in the last year

President Obama's recently announced Clean Power Plan (CPP) aims to reduce carbon emissions, and its requirements for this have actually increased in the last year.

You see, a draft of this plan was released to the public in 2014, and its estim 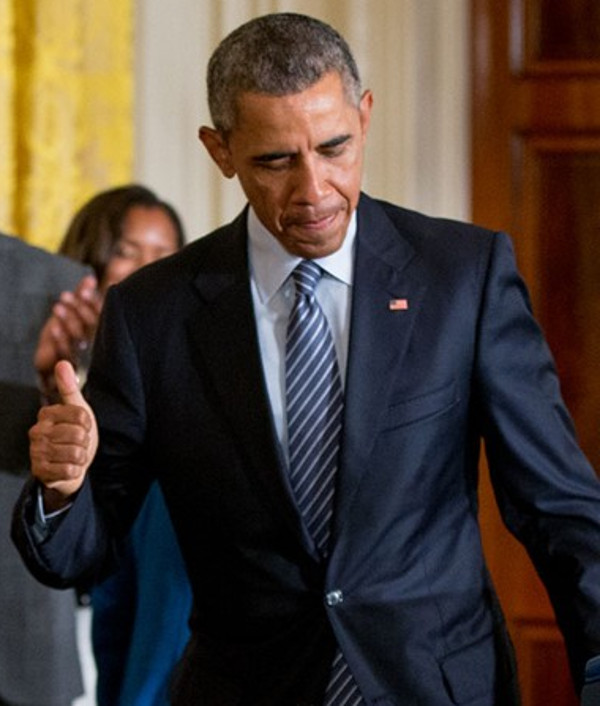 ates for carbon reduction and renewable energy were much lower than the finalized version we saw earlier this week.

Another rise in expectations came with the expectations for renewable energy sources. The Environmental Protection Agency (EPA) said last year that renewables were likely to reach 22% of U.S. energy production by 2030. This year, the estimate is 28%.

Why the sudden optimism on cleaner energy sources?

As I'm sure you've noticed, renewable energy production has become a popular topic recently. Solar and wind power especially are spreading through industrial and commercial sectors, and even hydropower is about to get some upgrades.

These kind of major switches have given the EPA a new perspective on how big of an impact renewables can make on the energy portfolio and the carbon emissions levels.

“Our country's clean energy transition is happening faster than anyone anticipated — even as of last year when we proposed this rule,” says Gina McCarthy, an EPA administrator.

However, even this isn't enough to completely disband fossil fuels as part of the U.S. energy sector. The CPP itself states that coal and natural gas will still provide the majority of the country's energy in 2030: 27% will be coal power, and 33% will be natural gas.

We have already noted that the EPA supports natural gas additions in place of coal power; it's simply a cleaner, cheaper power source. And the U.S. Department of Energy has recently offered funding for newer nuclear reactor technologies.

The CPP will help cement the advancements renewable energy has made in recent years, but renewables still have a long way to go before they can completely replace fossil fuels for energy.