Is Elon Dropping a Hint? I Can’t Tell Anymore...

I typically try my best to avoid the daily Elon Musk hype.

Some days, we are all forced to take notice. It's either because he’s said something so outlandish that the media shove it in front of us or — something even rarer — he makes a good point.

My mockery is partially in jest. I respect the guy for what he is and even more for what he’s done. But the traveling circus that hangs on his every word is a menace to society at this point.

His history of erratically changing opinions and a preference for communicating via memes can sometimes make it hard to tell if he’s even serious. But either way, his words have the power to move markets.

The group was gathered to address cryptocurrency’s bloated power consumption. In a way, the currency’s future depends on achieving sustainability.

All it would take is one progressive politician to either ban crypto outright or saddle it with restrictions until it slowly chokes off the entire economy.

During his turn at the podium, Musk went over a few potential energy solutions. One in particular caught my attention, especially since he’s been mostly silent about it before now.

The world can say what it wants about Elon Musk, but he definitely knows a thing or two about constructing multibillion-dollar, cutting-edge facilities.

Maybe we should take his word on this one.

He’s Said It Before, and He'll Say It Again

There’s nothing Musk loves more than making sweeping statements with no real accountability. Anyone who preordered their Model 3 or beta-tested Starlink can testify to that.

He’s done it before on the topic of energy.

That’s hardly a surprising statement coming from one of the world’s biggest lithium kingpins. 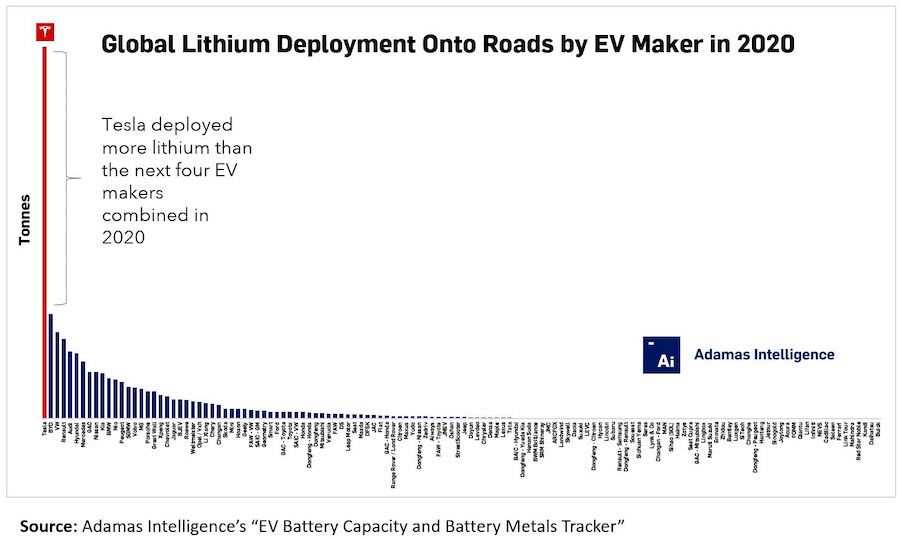 I don't think we will ever know if Musk actually believes hydrogen is useless or if he is just protecting his incalculable investment in batteries. His cryptic tweets and seemingly random endorsements make it almost impossible to tell.

Because of that, I’m hesitant to believe his most recent declaration. But I’ll give him the benefit of the doubt for now.

Musk then went on to subtly scold the world for shutting down nuclear plants before they are ready for retirement.

In Tesla’s former home state of California, the government recently caught some flack for refusing MIT’s suggestion to renovate its last nuclear reactor. Instead, the government chose to schedule it for dismantling.

Maybe Musk's renewed support is because the technology isn't currently a threat to his business. Nobody is out there pushing for nuclear cars to hit the streets.

But his endorsement of nuclear energy is a rare moment of agreement between Musk and the Biden administration. Though they have VERY different reasons, both are committing their future to sustainable energy.

Like it or not, the world is setting goals to reach carbon neutrality by midway through the century at the latest. For the past decade or more, that translated to building more solar panels and wind farms. 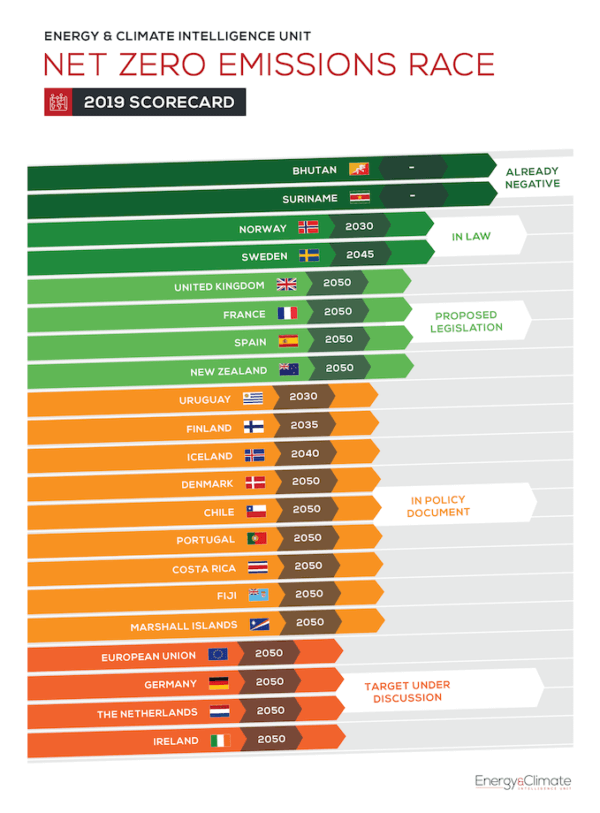 Now that the world has managed to cobble together something resembling a renewable energy infrastructure, engineers are struggling with the same issue that has troubled the field since it started: intermittency.

Wind and solar power don't work everywhere all the time. If they did, this debate would be over before it started.

Some places in the world get almost no strong winds, while others aren't blessed with abundant sunlight. And from what I’ve been told, just about everywhere on Earth spends half of its time in darkness.

But you know what is totally consistent? Fossil fuels. You can burn as much as you want, whenever you want. And that’s exactly the problem.

That dangerous convenience has already forced a few renewable-dependent countries to dip into their stashes of coal this winter.

Or in Europe’s case, many countries have been forced to rely on natural gas from Russia, essentially fundraising Putin’s political aggression.

But do you know what else provides consistent power, releases no CO2, and has the added benefit of NOT bankrolling a power-crazed dictator? That’s right, it’s nuclear energy.

And this new nuclear fuel is the closest thing to a safe guarantee that the industry has ever seen. Its bizarre design resembles something out of a science-fiction movie. 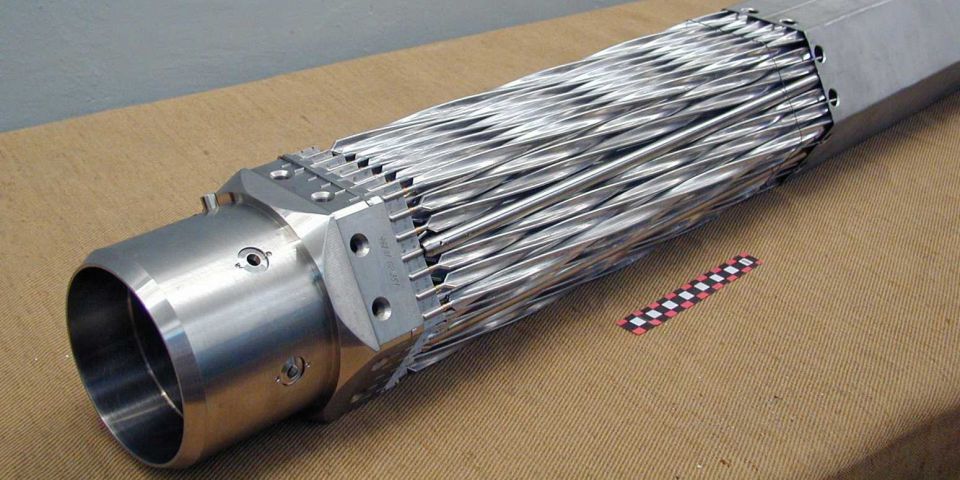