Talk of investment in Iran more often than not is centered around its oil and gas sector—after all, the country has some of the highest reserves in the world, and is preparing to rejoin the market this year.

But did you know Iran is also planning some major steps into the renewable energy market too?

The Iranian government already has a project in the works: the 6th Development Plan lays the groundwork for installations of about 4,500 megawatts of wind energy and 500 megawatts of solar energy capacity.

Just last week, a 250 kilowatt solar panel project was brought online, and as much as 15 gigawatts of energy capacity installations are being considered by the Renewable Energy Organization of Iran.

The organization's Mostafa Rabie suggests, “Iran can supply over two-thirds of its energy through wind power. The long-term policy within the next decade... is to supply over 50% of required energy through... green technologies.” 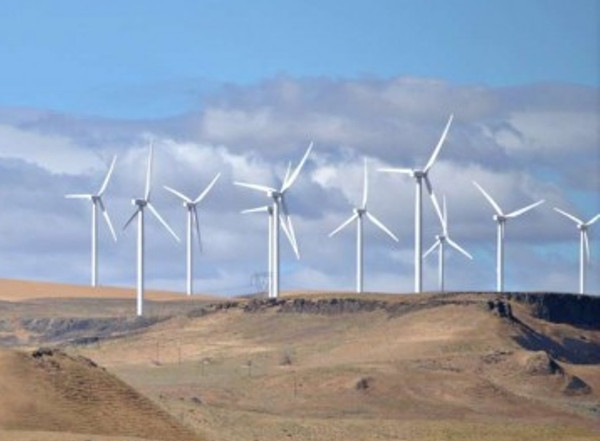 He does note, however, that investment in the sector is absolutely necessary before any of these goals can be achieved.

To reach the required renewable capacity of 5000 megawatts, Rabie claims, will take $10 billion worth of investments. There are already more than 19 proposed projects that will cost $1.5 billion to move forward.

Luckily, Iran already has a few parties interested in its renewable sector...

Denmark is interested in exporting renewable technologies to Iran, especially wind power equipment. The country's Foreign Affairs Minister Kristian Jensen has said that such exports could grow by as much as $72 billion once sanctions on Iran are lifted.

This may include wind-turbine manufacturing plants from which Danish companies can build and market their products in and out of Iran.

India is another country ready to move into Iran's energy sector. The country's Suzlon Energy is a major global wind turbine supplier, and has expressed interest in building wind farms in Iran post-sanctions.

Such projects may in fact find competition from German companies also looking to build in Iran. German Siemens has already signed a deal to invest in Iran's railways, and intends to also supply the country with wind turbine equipment.

Iran has plenty of options when it comes to outside investments in its energy infrastructures, both fossil-fuel based and renewable.

Only time will tell how many of these projects are actually brought to fruition.