Last week, during ExxonMobil's (NYSE: XOM) shareholder meeting, CEO Rex Tillerson told a crowd of investors that his firm hadn't invested in renewable energy because: “We choose not to lose money on purpose.”

Exxon is an oil and gas company, and when folks criticize the oil giant for not investing in renewable energy, I just shake my head.

Would you ask McDonalds (NYSE: MCD) why it doesn't invest in organic, grass-fed beef?

Would you ask Ford (NYSE: F) why it doesn't invest in bicycles?

Would you ask GameStop (NYSE: GME) why it doesn't invest in basketballs and footballs?

Exxon can do anything

That's not to say Exxon couldn't make a ton of money in the solar game if management wanted to. But that's the thing...

After all, it's got the capital, the political influence, and the right people to do just about anything.

That being said, recent shareholder proposals to invest in renewable energy or just do right by Mother Nature fell on deaf ears.

Two proposals that were quickly shot down during the last shareholder meeting included the following:

1.) To set aside one seat for an environmental specialist.

I don't see how this would help Exxon deliver for its shareholders at all. So I'm not surprised it was shot down.

2.) A mandate to report on the side effects of Exxon's fracking business.

Again, I don't see the benefit here for shareholders.

Those who oppose fracking have plenty of this data, anyway. So to mandate such a report seems like a waste of time, particularly if the report indicates no negative side effects. You think anyone who opposes fracking would believe anything included in that report?

Interestingly, according to Politico, some of these proposals were the result of a growing rift between Exxon and the Catholic Church.

The company recently sent a representative to lobby the Vatican over an encyclical Pope Francis plans to deliver this summer on the impact of climate change. Exxon reportedly fears that such an encyclical could damage its business.

Exxon has nothing to fear.

It's not as if the more than 1 billion Catholics in the world are going to stop driving their cars just because the Pope is railing against climate change.

The bottom line is that the demand for oil and gas is going to be here for a very long time.

Sure, renewable energy and electric vehicle technology markets are growing much faster than the oil and gas space — which is why I continue to invest in and profit from the rapid integration of alternative energy. But with oil trading at a discount today, you're probably not going to go wrong picking up a few oil stocks. In fact, Exxon below $85 is probably a pretty good deal.

Of course, I don't typically buy fossil fuel-related companies unless I see a massive discount with loads of potential for a strong bounce. But these are always trades. Long-term, I prefer renewable energy, particularly solar.

To see why, take a look at three of my favorite solar stocks: 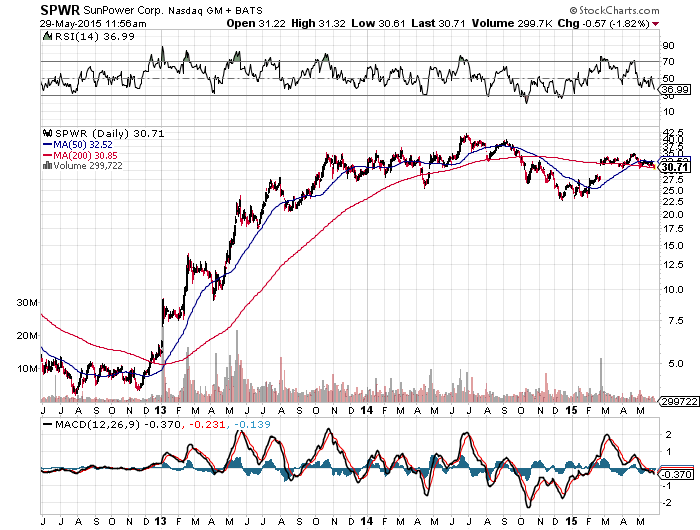 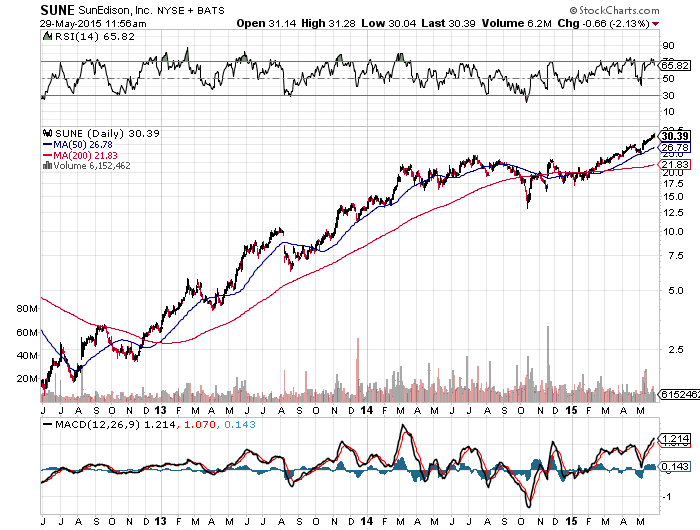 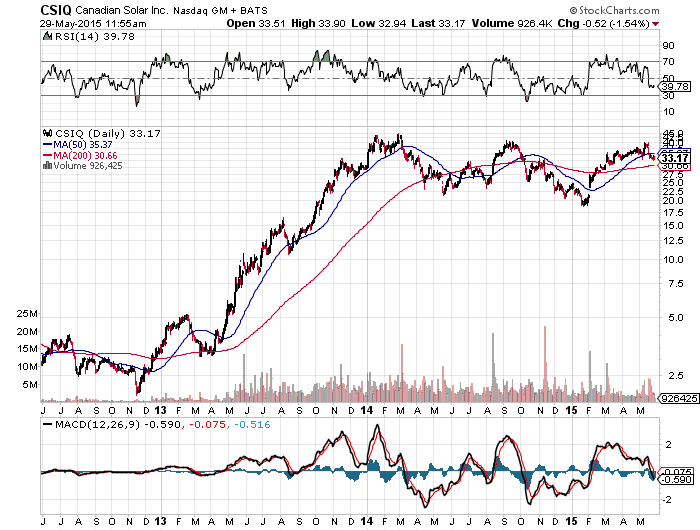 Unlike Rex Tillerson, I invest in renewable energy because I choose to MAKE money on purpose.

Had I invested in Exxon this year... well, take a look: 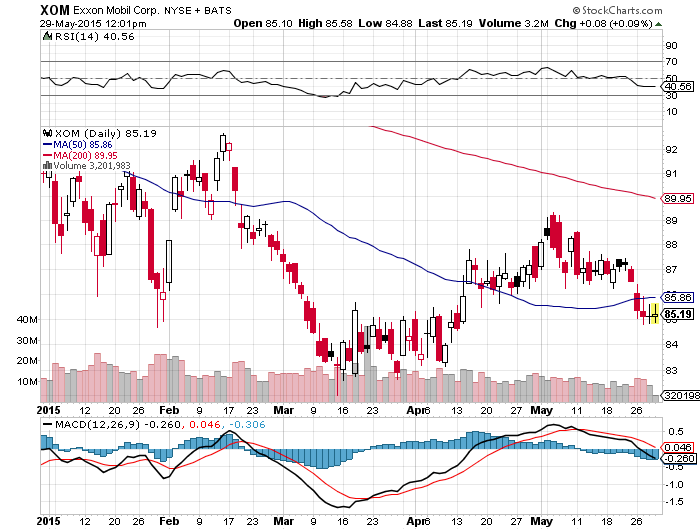 Of course, the dips do present excellent buying opportunities for some quick cash.

Still, for the sake of nothing more than generating wealth, don't buy the illusion that renewable energy isn't profitable. It is, and those who refuse to see beyond the rhetoric of guys like Rex Tillerson will miss out on a lot of easy money.