A Boring Way to Make a Crap Ton of Money!

The million-dollar manicured lawns of Montecito, CA have withered, died, and gone to seed.

The polo fields are little more than dust now, and many have traded the good china for paper plates so as to avoid using the dishwasher.

There’s no doubt about it — Mother Nature doesn’t care if you’re rich or poor, black or white, fat or skinny. When she lays the smack down, we all feel it. And there is no better example of this than the debilitating drought that’s wringing the Golden State dry.

Of course, for those who can afford it, it’s not all doom and gloom.

Turns out the richest one percent in one of the wealthiest California zip codes is battling the drought with fat wads of cash.

While the “regular people” are forced to deal with the first-world problems of dry lawns and unwashed cars, the big money of Montecito is having its liquid gold trucked in from other regions. Exact locations are still a bit of a mystery.

Of course, trucking in all that water isn't cheap. One unit of water (748 gallons), which used to cost less than seven bucks, will run you up to $80 now. Still, when you consider what it takes to collect, maintain, clean, and deliver that water, $80 isn't really all that much.

One of the reasons the Southwest is having so much difficulty with the drought is not necessarily because of climate change, but because of the lack of a real free market for water.

If folks in the American desert had to pay a price that directly correlated with the cost of bringing fresh water to those regions — regions where it doesn't really belong to begin with — they would be paying a lot more and wasting a lot less.

I suspect that at $80 a unit, there would be far fewer grassy lawns in Phoenix and certainly not as many public golf courses in Palm Springs. As well, the agricultural communities in those regions would all be on drip irrigation, every home would be equipped with rain barrels, and waterless urinals would be found in every single mall, restaurant, and government building from Santa Cruz to San Antonio.

The bottom line is that while we all swoon over oil and gold, it's rare to find folks, particularly investors, who understand just how valuable water is.

Truth is, pitching water investment opportunities has never been easy. Most investors find it to be a boring subject, and unless there's a drought, no one's really interested. Hell, even when there is a drought, few seem to care.

But the way I see it, if you're looking for a steady, long-term investment opportunity, there's one sector you should be drooling over: desalination.

Making Out With Salma Hayek 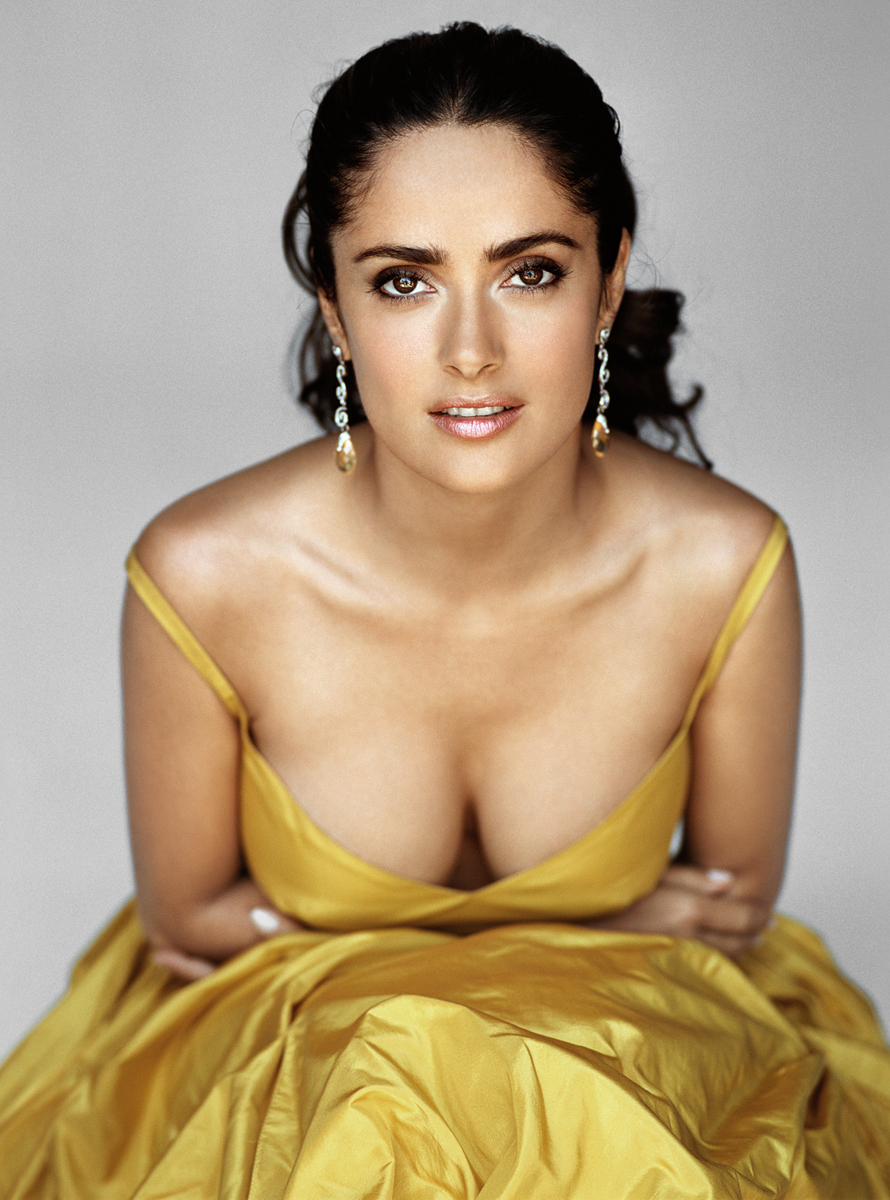 Now, I'll be perfectly honest: I don't think desalination in the United States is a pressing issue. Or rather, it wouldn't have to be a pressing issue if we just used water a little more responsibly.

But I'm a realist, and I know that asking Americans to responsibly use water is like me asking Salma Hayek to make out. I can make the request, but it's not going to happen.

So instead of lamenting rejections, we should capitalize on them. And when it comes to water scarcity, a great way to do that is by tapping the desalination sector. After all, the most recent data suggests the global desalination market will enjoy an 8.9% CAGR from 2013 to 2018. Not bad.

As a side note, desalination is actually a pretty expensive adventure. A recently approved desalination plant in San Diego will cost $922 million (and I'm sure it'll creep up closer to $1 billion after cost overruns), and that'll provide the city with 7% of its drinking water.

In any event, you still have to strike while the iron's hot. And in a world of scarce water resources, desalination is scorching.

Most of the bigger plays in desalination are not pure plays. I'm talking about companies like GE (NYSE: GE), Veolia Environment (NYSE: VE), and Acciona (OTC: ACXIF).

If you're looking for more of pure play, there's Consolidated Water Co. (NASDAQ: CWCO), which builds and operates desalination plants and water distribution systems throughout the Caribbean. There's also Tetra Tech (NASDAQ: TTEK), which, while not a pure play, is a solid player in the water space and also builds desalination plants in the United States.

Of course, you can also get some exposure to water and water infrastructure through water ETFs, such as the Guggenheim S&P Global Water ETF (NYSE: CGW), First Trust ISE Water ETF (NYSE: FIW), and the PowerShares Water Resources ETF (NYSE: PHO).

Now, for the record, I'm not telling you to drop everything and load up the boat with desalination plays and water ETFs. Just gain a little exposure here, because the truth is, severe droughts are likely going to be a regular occurrence for years to come. Might as well take advantage of the situation.

P.S. Join Energy and Capital and a star-studded cast of financial experts at The World MoneyShow Toronto this October 16-18! Get the latest stock picks, current market outlooks, most successful investing and trading strategies, and more when you attend the Show at the Metro Toronto Convention Centre.

Registration is FREE, so reserve your place today!