Investing Against Your Own Optimism Bias

Don't Give in to It

The global economy is NOT in a crisis...

The term “crisis” comes from the Greek krisis — which literally means “decision,” but was a medical term used to denote the turning point of a disease.

In other words, krisis is an axis point... it's the turning point of life or death.

The global economy is not in a crisis.

That corner has already been turned.

Nevertheless, most people statistically don't want to, or don't have the psychological ability to, believe it.

Studies show that about 80% of the entire human population is subject to a cognitive bias called “the optimism bias.”

In short, optimism bias causes a person believe that they are less at risk of experiencing negative events than others — many times even in the face of statistical facts.

One of the best examples of this is smokers believing they are less likely to get lung cancer or disease than other smokers.

Now, these studies have shown that optimism can, in fact, have substantiation benefits to the individual and society at large. Ignorance is bliss. And the power of positive thinking is real...

But optimism only goes so far in affecting reality.

We absolutely cannot make any assumptions that being optimistic about all things can be beneficial. Rather, I believe an optimistic attitude is only beneficial to the things you control.

In other words, while it may be beneficial to be optimistic going into a job interview, it's not beneficial at all to underestimate the risk of a meteor impact — or the risk of a major global economic correction similar to the early 1980s (or even the 1930s), which is my main point today.

A crisis is having a fire in one part of one room. The entire global economic house is almost completely ablaze. And most have their heads in the sand.

Now, I want to stress that it's not the end of the world for some. There will always be survivors. But the smart survivors bought a fire extinguisher long before the disaster to protect their surroundings.

Your own optimism bias might be pulling at you right now — a little voice that might be saying, “Come on, is the whole house really burning down?”

Well, the firefighters (that's the Federal Reserve and other central banks) have already been on the scene for quite a long time.

Starting in just 2007 with the Federal Reserve's quantitative easing programs, to Japan and Germany now offering negative interest rates on their bonds, the air is screaming with sirens. If you need to see the firefighters in action, here you go... 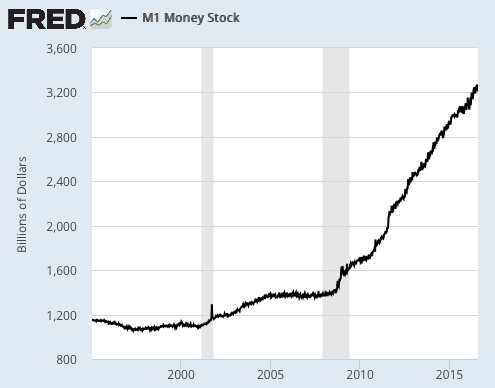 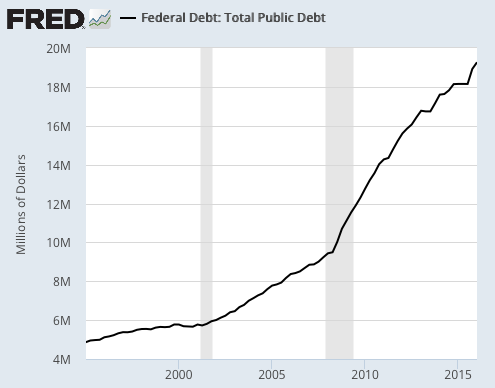 Yet most people are worried about what Donald Trump said last night. Or some kind of injustice at the Olympics.

Fortunately, optimism bias has already worked out in your favor. You see, if 80% of the human population is underestimating the likelihood of major global economic correction, they haven't prepared.

Be prepared for the fire to spread to your room. Ignore the optimism bias. The tool for preparation is still cheap. Own physical gold today. 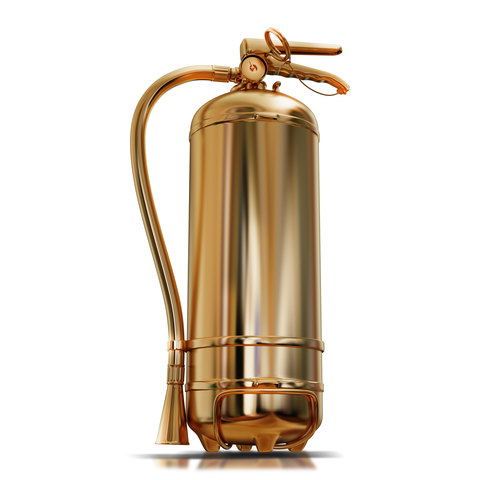 There's a really great TED Talk on “The Optimism Bias” that I recommend you check out. One of the most poignant parts of the talk for me (and which served as the whole inspiration for this editorial) was the email the speaker received from a firefighter in California. He wrote to her saying:

Fatality investigations for fire-fighters often include "We didn't think the fire was going to do that" even when all of the available information was there to make safe decisions.

The house is already engulfed in flames. Most sit idly by hoping the firefighters can put out the blaze. But you can still be among the few realists to buy the insurance: gold.

P.S. If you watch that TED Talk on “The Optimism Bias,” notice the color of the penguin’s parachute in the cartoon at the end of the talk. Be the penguin that flies. Own a golden parachute.