The very first cases of the omicron COVID variant were identified in Durban, South Africa. Scientists at the Center for Epidemic Response and Innovation (CERI) identified the outbreak, recorded its unique genetic sequence, and then immediately sounded the alarm. 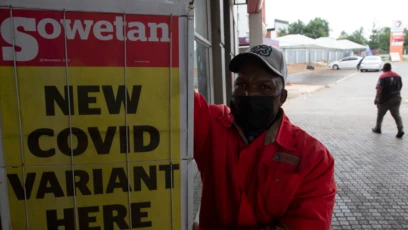 CERI’s lightning-quick response time and strict infection control standards meant that less than a week passed before the entire world was alerted to omicron’s contemptible existence.

Think about that. Less than seven days passed between discovery and classification. And even that feat of medical and bureaucratic magic wasn't enough.

The virus was already present on three continents by the time the world reluctantly snapped to attention. Within a few months, the new variant had swept across the planet.

Businesses went into lockdown, governments handed out various travel bans, and the stock market took a dizzying nosedive. We all know the drill at this point. It’s not the first time, and I’m willing to bet it won't be the last.

Various countries slapped reactionary travel bans on South Africa and its neighbors. At that point, their efforts were laughable, like trying to catch smoke with their bare hands. 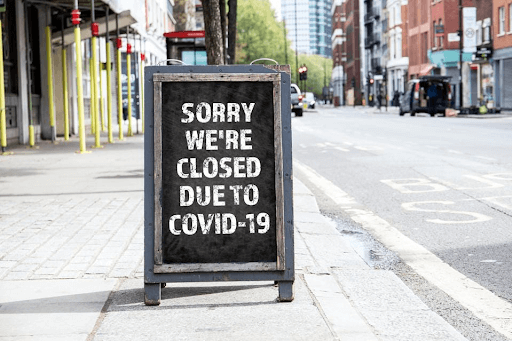 So what has this taught us?

For one, even a near-instant response time isn't enough to curb the spread of a new variant. Omicron spreads like lightning through any path it can find.

The scientific community thinks it has a solution. Now we just need to see if it’s fast enough to match its target.

These dedicated scientists have been silently keeping watch over the planet’s diseases for years now. And their work has never been as important — or as urgent.

The concept of genetic surveillance is self-explanatory. The WHO and a network of medical facilities around the globe are currently acting as watchdogs, constantly analyzing new viral material for the tiniest molecular changes. 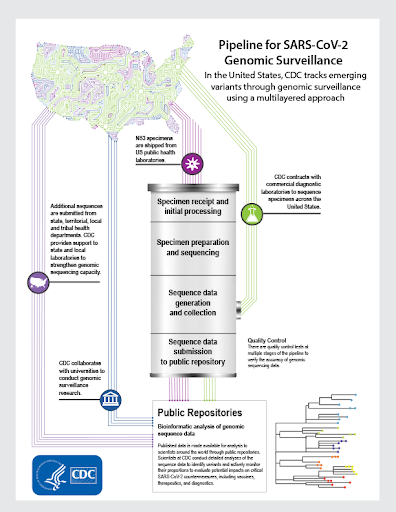 If any suspicious mutations are detected, the lab can immediately notify the rest of the world. Sharing the genetic sequence of each virus can help prepare treatments and track the spread of each variant.

Whether they can actually do anything at that point is another story. This virus works on a very aggressive timetable.

Surveillance is the first step, of course, but the real uphill battle is launching an effective, large-scale response. And even then, it might still be too late to contain an outbreak.

Omicron’s rise to fame in South Africa is a perfect example. The medical community did its job flawlessly, while the political arm lazily drafted a few ineffective travel bans and called it day.

All of this makes one thing painfully obvious: What we’re doing isn't working.

A huge portion of the world is still stuck bickering about vaccines, and another chunk wants to keep lockdowns going indefinitely.

We’ve been isolated, lied to, and ignored for multiple years now; meanwhile, the virus shows no signs of slowing down.

The world’s governments' incompetence is on full display, and it’s shameful.

We Need a World Beyond Vaccines

In the U.S., the Supreme Court just struck down Biden’s proposed vaccine mandate. Private companies will not have to require proof of vaccination or evidence of a negative PCR test.

I’m sure he will try some other method of imposing his will on the rest of the country, but for now only healthcare workers and federally funded businesses are obligated to get the jab. The jury is still out on federal contractors.

If he were still functioning at 100% cognitive capacity, Biden would take this as a sign. The world doesn't trust the current vaccine technology, and it has no obligation to do so.

After all, the government doesn't exactly have a perfect track record in that department. The list of horrifying medical experiments in the world’s history is endless.

On a smaller scale, a few companies have enough foresight to see past vaccines.

Pharma giants like Pfizer are already dug in too deep. They have no interest in giving up their COVID treatment monopoly anytime soon.

Luckily, an entire ecosystem of development has blossomed under the pharmaceutical industry's nose. And one company in particular is dead set on breaking up this newly formed monopoly.

Check out our free research presentation on this tiny $1-per-share company here, before it grows up to become the next biotech giant.