Cashing in on 47 Barrels of Oil a Second

When it comes to investing in oil, I know it’s easy to get caught up in the excitement.

Imagine being witness to one of the famous Texas gushers from the early 20th century.

The Lucas Gusher, which spewed hundreds of thousands of barrels over 150 feet into the air at Spindletop, is the stuff of legend and has become an indelible image in our history books.

But if you think those Texas oil booms are a thing of the past, think again.

I’d give you three guesses as to where the USGS reported that 46.3 billion barrels of oil and 281 trillion cubic feet could be found, but you’d only need one.

More than 4.1 million barrels of crude oil is extracted from this mammoth oil-producing region every single day.

And at that rate, those wells in West Texas are pumping crude at an astounding rate of 47 barrels every second of the day!

One of the biggest drawbacks for drillers today isn’t finding oil. They KNOW where to put their rigs.

Rather, the hard part for those Texas oil producers is getting their barrels to the market.

The solution to their problem, however, is proving to be a windfall of profit for individual investors like us.

Rarely will you even see the word “blunder” in the same sentence as the Oracle of Omaha. But it turns out that his very first stock trade proved to be a valuable lesson.

As my readers know, had the young Warren Buffett fully understood the long-term potential of his oil investment, he would’ve turned $115 into $606,811 today.

That sounds like peanuts compared to his current net worth around $85 billion, but the point remains sound: Patience in investing will pay dividends over the long haul.

No other sector in the market right now offers the kind of long-term profit potential as energy.

It’s true that the energy sector has become the lifeblood of our society.

There’s simply no other way to put it.

Of course, the trick is to find those undervalued investments that will allow you to not only sit back and watch the dividends roll in, but also take the risk out of the picture.

The latter is harder than you might first think, which is why my readers and I have uncovered a special set of energy stocks that have become so crucial to the United States’ energy dynamic that the future of our oil and gas industry rests on their shoulders.

I’m referring to the massive network of over 72,000 miles of crude oil lines that crisscross our country. 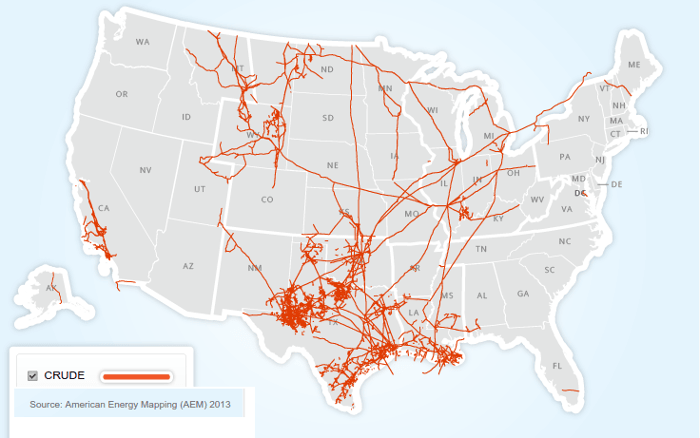 Without them, our surging oil exports would collapse.

But things would be even worse than that!

If these companies weren’t in the picture, today’s drillers — with nearly 1 million active oil and gas wells right now in the United States — would be forced to pay through the teeth to get their oil to market.

And they’re responsible for transporting over 16 billion barrels of crude oil every year.

These stocks are willing to pay investors like us several times throughout the year for decades to come.

I strongly recommend you take just a few minutes out of your day and check out the full details behind these investments for yourself.