A new round of funding for renewable technologies.

The world's richest man is putting his money where he believes it's needed most. 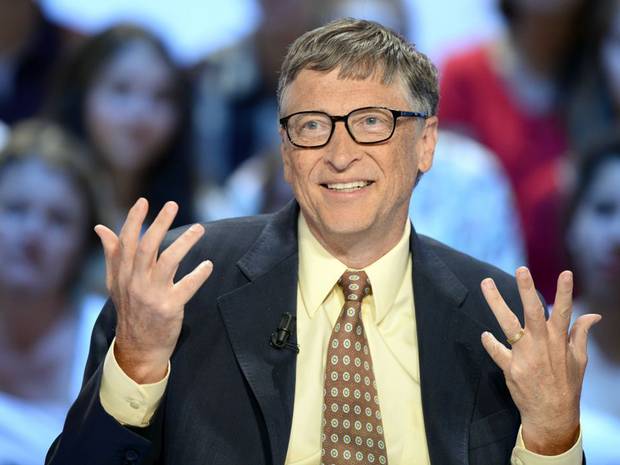 This increase in support comes with a call for Gates to divest his $1.4 billion currently in the fossil fuel industry. He refused, reasoning that it would be to no avail – because fossil fuels are still a majority in power production all over the world.

But Gates believes he can help move the renewable energy sector in the right direction. To reach projected needs by 2030, he says there must be “high risk” investments and major efficiency advances.

His statement to the Financial Times was that emissions could only be reduced with current technology at “a beyond astronomical price.”

Now, if the world's richest man thinks it's too expensive of a venture with our current assets, it's definitely time to upgrade them.

And he's got plenty of upcoming technologies to focus on. One is called “solar chemical” power, which could mimic the process of photosynthesis in machines. Gates likens this process to the reliability of oil pipelines and gas tanks in cars, “one of the few energy storage things that works at scale.”

Gates holds an investment opinion we support as well: the small companies, those “high risk” startups, are often the best for growth and hold the most potential for success in the future.

Click here to read the Financial Times article. (May require a subscription.)