Big Oil Is Robbing Us Blind (While Biden Watches)

It’s incredibly tempting to solely blame Biden for the soaring gas prices in the U.S. Those lovely stickers that keep ending up stuck to the pump are amusing, but there’s so much more to it than that. 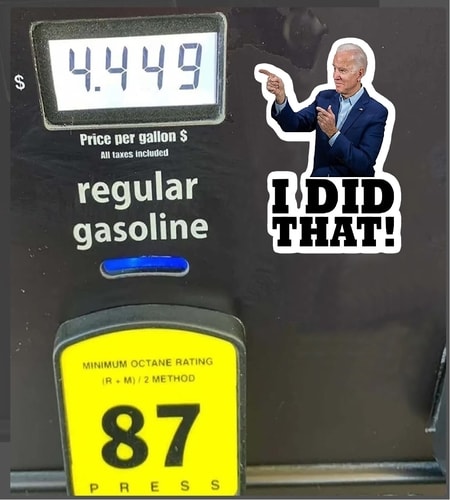 A more accurate message would be, “I Couldn't Do That Alone — Even If I Tried!”

In fact, the president has almost been impressing me lately with his attempts to restabilize oil prices. He seems to have completely abandoned the green energy commitments that he campaigned on.

Does that make up for the all-out war he’s waged against the American oil and gas industry during the first years of his administration? Probably not. But to give credit where it's due, I never expected him to go quite this far.

According to recent headlines, Biden has been attempting to repair relations with a country that he himself called a “pariah.” But he’s been backed into a corner, so all other considerations are taking a back seat — even war crimes, apparently.

Thanks to Putin’s unflinching commitment to tanking the global crude oil supply, Biden is being practically forced to fix our relationship with Saudi Arabia. The market has demanded it, and he is powerless to refuse.

It has only been a few years since the brutal murder of Jamal Khashoggi, a U.S.-based journalist who became the center of a shady cover-up allegedly orchestrated by Crown Prince Mohammed bin Salman.

The incident ignited old lingering tensions left over from the 9/11 attacks, but the media’s memory is short. After a year of denial from the Saudi royal family, the story simply faded into the background.

It seems that high gas prices even outrank war crimes.

Campaign promises and decade-long plans are easily made, but they can be derailed in an instant.

Russia’s enormous oil supply disappeared from the global market practically overnight — something economists have been warning the world about for years.

That shock to the system sent gas prices in the U.S. to record levels. Oil soared above $120 a barrel, and governments around the world went into crisis mode. 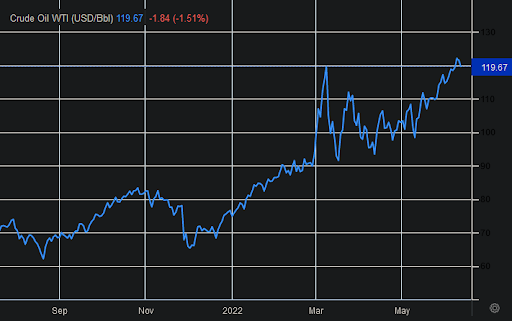 Here’s the million-dollar (or maybe trillion-dollar) question: If Biden really had the power to sway fuel prices with a stroke of the pen, would he really be turning to Saudi Arabia for help?

Don't get me wrong — Saudi Arabia is an absolute powerhouse in terms of oil production. The country would be a strong ally, especially in the current market. 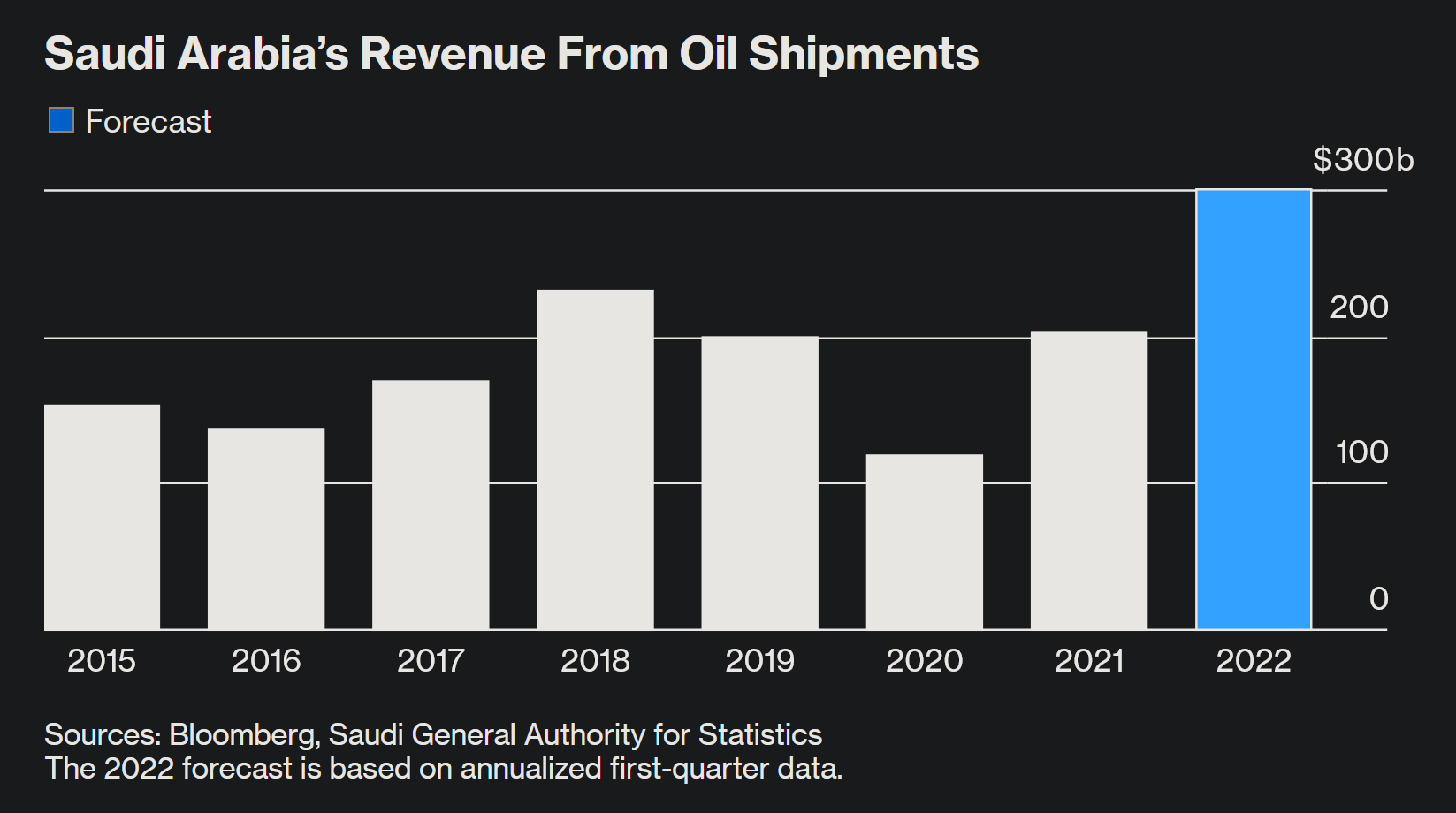 But Biden is turning to our longtime nemesis for aid, with midterm elections just around the corner. If you want absolute proof of his impotence, that’s it right there.

Unlike the state-controlled reserves in Saudi Arabia, the real drilling power in America is held by the hundreds of individual drilling operations in West Texas. The shareholders of these operations are the actual decision makers, not the president.

Biden can lead the horses to water, but he can’t make them drink. The market itself determines whether or not these producers will drill. If it’s not in their best interest, they’ll simply shut down — supply shortages be damned.

Saudi Arabia doesn't have to deal with that pesky issue. When the monarchy says jump, drillers reluctantly ask how high.

But strict adherence to the twists and turns of the market isn't always a bad thing — especially for the bottom lines of these massive U.S.-based producers.

In fact, that technique has allowed the Permian Basin to achieve unprecedented production levels over the past few years. 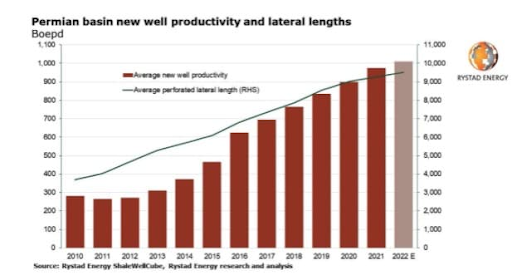 It might not be in the wider market’s best interest, but shutting down production during market slumps is incredibly lucrative for these drillers — and, by extension, their shareholders.

As drivers, we may not appreciate the effects this methodology has on gas prices. But as shareholders, we have the potential to bank massive returns when these domestic producers win big.

After all, individual investors like us aren't here to ensure global harmony. That’s the job of our dear elected officials.

Our purpose here is slightly simpler: Buy low and sell high. And one of the best ways to do that is to piggyback off an industry that throws around trillions of dollars like pocket change.

Ready to Invest? There’s One More Thing You Should Know…

Investors who are newly acquainted with the energy sector often make one fatal error.

It’s not exactly a death sentence, but it can severely limit your gains when the market swings up or down.

Many new investors rush to invest in dividend-paying blue chip stocks with dizzyingly high market caps. Think ExxonMobil, Chevron, and the rest of their ilk.

These strong companies are certainly a safe place to park your money. It would take a seismic shift in the energy market to drag one of these behemoths down.

But on the other hand, don’t expect ExxonMobil to double in value anytime soon. In these cases, your gains will usually be measured in a tenth of a percent.

That’s not what we’re after at Energy and Capital.

Our analysts and editors are more concerned with the proverbial underdog — companies that are valued in the single-digit billions but have the potential to hand investors triple-digit returns.

Our top energy market analyst has narrowed down three interesting oil stocks that I think you'll want to look at.

Every single one is more than capable of becoming a new household name, but I’d personally recommend focusing on Stock #3 especially. It’s one of the most promising underdog plays I’ve ever seen.