As our clueless leader is no doubt realizing, the oil market isn’t some unruly child who can be scolded into submission.

Humanity’s need for energy doesn't get put on hold while politicians squabble for the moral high ground.

And campaign promises aren’t nearly as powerful as reality.

America’s environmentalists got a refresher course on that concept when Biden announced new leases for offshore oil and gas drilling.

It’s unclear whether this is a political failure or an outright betrayal on Biden’s part. The U.S. Department of the Interior claims that the new leases are compliant with a 2021 federal injunction that outright blocked the president from pausing leases in the first place.

Regardless, Democrat voters who were seduced by pro-climate promises aren’t thrilled about the news. It takes years for new operations to become active, so the economic landscape — and the presidential administration — could be completely different by then.

What Game Is Biden Playing Here?

Based on some of his recent decisions, you would think that Biden’s son had been kidnapped for ransom by oil executives.

Last November, when oil was barely over $80 per barrel, the president made the baffling decision to sell off 125,000 square miles in the Gulf of Mexico to oil and gas companies. 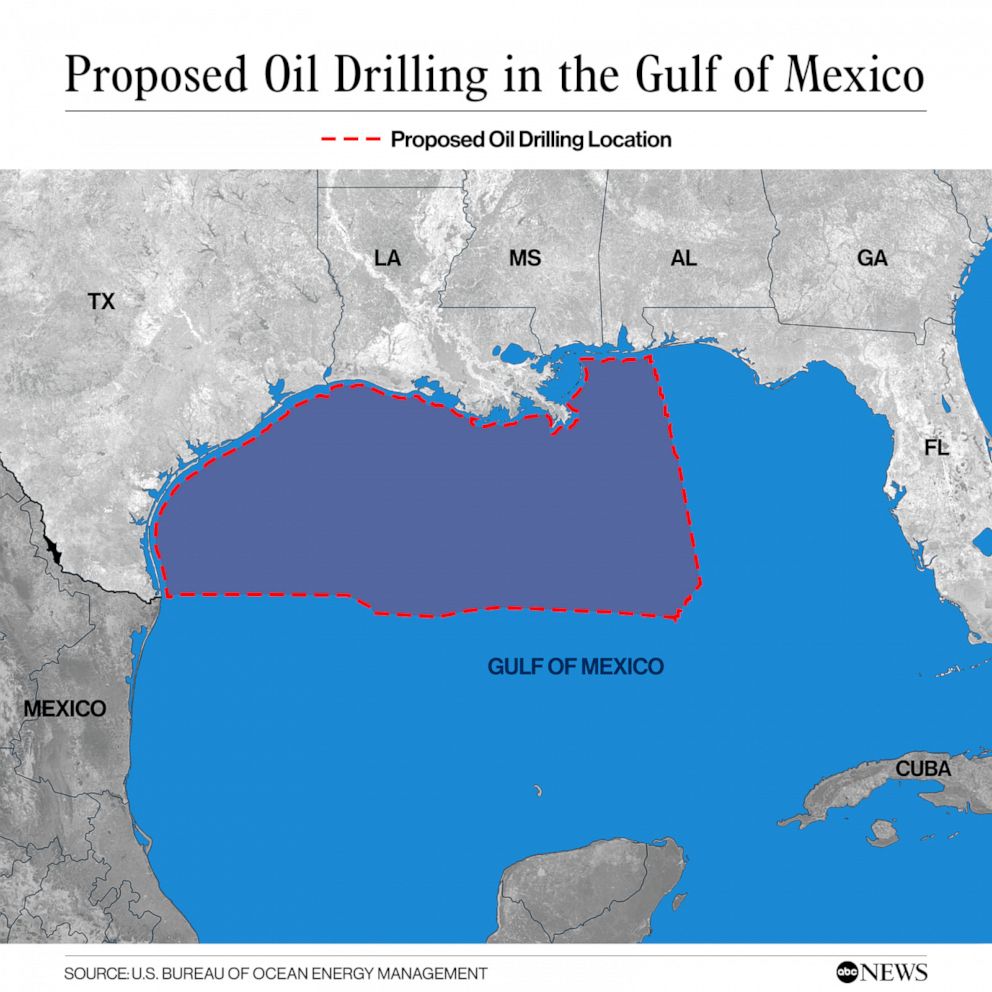 Hilariously, the decision came less than a week after the U.N. Climate Change Conference, where Biden pledged to “lead by example.”

Now that the Supreme Court has decided the Environmental Protection Agency no longer has authority to protect the environment, the U.S. oil industry is turning into a free-for-all.

At this point, anything Biden does could be too late for oil. Ever-growing inflation could easily send prices skyrocketing to $150 per barrel or more before the end of summer.

Inflation is out of control and far from “transitory,” as Jerome Powell infamously claimed. We’re currently at the highest levels in 40 years. 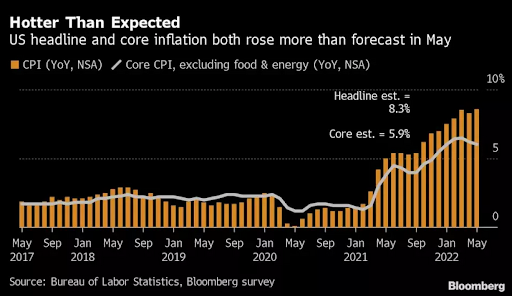 Meanwhile, in other corners of the economy, investors are seeing red. The overall market is entering its harshest bear phase in years.

Energy is currently one of the last true bull markets left. Europe is still reeling from Russia’s sudden disappearance from the market, forcing many countries to abandon their own climate promises.

Biden isn't the only one getting a strong dose of reality.

Energy is looking bullish, but that doesn't mean investing is simple. After all, this is no ordinary bull market.

I might be biased as a proud resident of the United States, but it’s becoming more and more obvious that the real oil investing opportunities are right here.

The great Russian oil cutoff has barely had an impact on American operations — if anything, demand for U.S. oil and gas has increased. And to top it off, the political system has suddenly declared its undying love for fossil fuels.

The U.S. recently became the world’s top oil producer. The Permian Basin has the potential to produce more crude than all of OPEC combined.

And that’s not even counting a newly discovered mother lode we just came across.

If this is the first you're hearing of it, don't be shocked. The last thing the industry wants is every investor on Earth figuring out the secret.

If you're interested in reading more, you have to hurry. It won’t be long before this hits the mainstream media.