Are Liquid Hydrogen-Powered Airplanes the Future?

Want to see a significant source of greenhouse gas emissions? Take a look up at the sky. 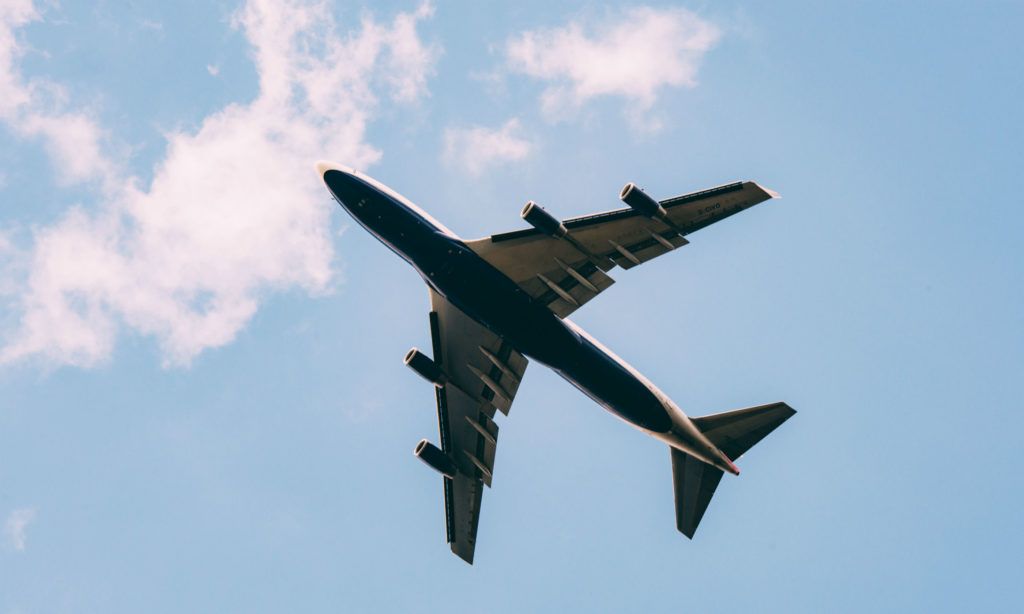 Aircraft are major contributors to carbon emissions. To fly round-trip from New York to London produces the same amount of emissions as the average household produces heating their home for an entire year.

Right now, direct emissions from global aviation accounts for more than 2% of the total greenhouse gases being released into the atmosphere. The EU's website says:

If global aviation was a country, it would rank in the top 10 emitters.

Over the years, aviation emissions have increased along with higher travel. Between 1990 and 2012, carbon emission from the global aviation industry increased more than 150%. 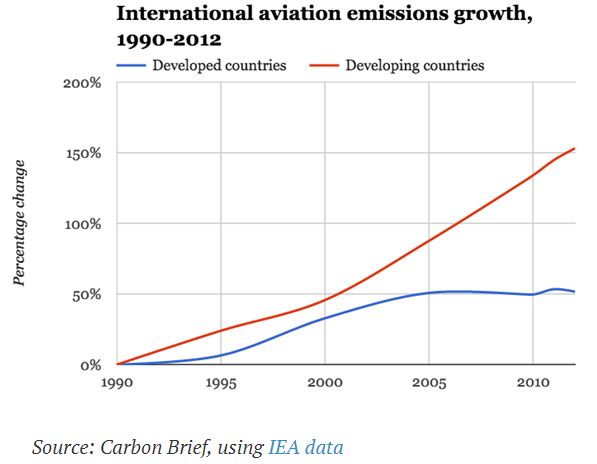 And that's expected to continue growing. By 2050, the International Civil Aviation Organization (ICAO) forecasts aviation emissions could increase by up to 700%, making aviation one of the fastest-growing sources of greenhouse gases.

Problem is, right now, there are few alternatives.

Finding engineering solutions for fossil fuel alternatives to use in ground-based vehicles (cars, trucks, even trains) is much easier than it is with aircraft, which require far more power.

Instead, this concept replaces the jet fuels used today with liquid hydrogen.

At ambient temperature, hydrogen is a gas. If it's cooled down enough, hydrogen will become liquid. And that liquid could be used as a great fuel for aircraft.

You see, liquid hydrogen is very light. A liter of liquid hydrogen at its boiling point weighs 71 grams. Compare that to a liter of water, which weighs 1,000 grams. (And water wouldn't lose more than 5% of its density when boiling).

Now, a 747 can carry nearly 240,000 liters of jet fuel. And with weight always a consideration in aviation, a lighter fuel could drastically increase efficiency and cut down on emissions.

Sooner or later, the public is going to put their focus on greenhouse gases from aviation. When that happens, switching to liquid hydrogen seems like it would make the most sense for airlines.

Let's face it: If the airlines are going to go green, they're not going to buy brand-new aircraft to get there. They're going to convert their existing fleets to make them less polluting.

And converting from using jet fuel to electric batteries or hydrogen fuel cells probably won't even be feasible in the short term. On the other hand, switching from jet fuel to liquid hydrogen will require much fewer design changes, and thus much lower conversion costs.

Using liquid hydrogen as fuel isn't a new concept. Between 2005 and 2007, BMW produced the Hydrogen 7, which was a limited-production passenger vehicle that could run on either gasoline or liquid hydrogen. Again, this is separate from the hydrogen fuel cell vehicles being built today by Toyota and BMW. 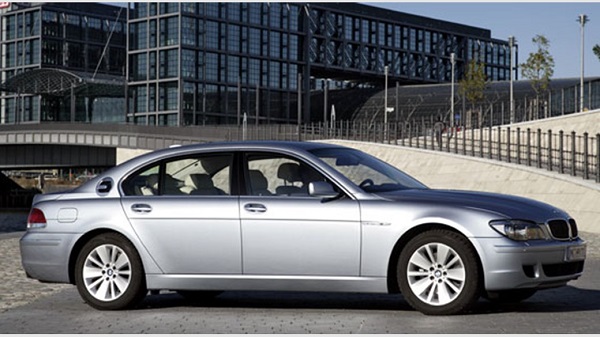 However, a hydrogen fuel cell airplane is in the works... sort of.

What's important there is “hydrogen-electric.” See, this aircraft is being designed to incorporate hydrogen fuel cells, not rely on them completely to power the plane. In the unveiling press release, the company says:

Designed as a zero-emissions aircraft, Element One merges HES’ ultra-light hydrogen fuel cell technologies with a distributed electric aircraft propulsion design. Element One is designed to fly 4 passengers for 500 km to 5000 km depending on whether hydrogen is stored in gaseous or liquid form.

And notice those two very last words in the quote above.

So even though hydrogen fuel cell technology is being incorporated, there still may be a future for liquid hydrogen in the aviation industry.

I've got to hand it to HES, though — the Element One design does look pretty cool.

And let's be absolutely clear here: This is the kind of growth opportunity Wall Street drools over.

That's why investors like Keith Kohl and his readers have been making move after move in this niche investment space and just closed their latest double-digit winner last week!

I want you, as a valued member of our investment community, to have a chance to rake in the same profits as them. So, I'm going to let Keith give you the full details himself in this exclusive investment presentation at no cost to you.

I strongly recommend you take a few minutes out of your day and see this one for yourself. All you have to do is click right here.