Are Liberals Moving to Gold?

Gold may get a big boost from an unexpected market... 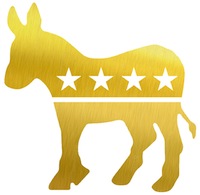 Gold is a fundamentally conservative investment vehicle. It's a tool for the preservation of labor. And there is no doubt that the metal appeals to those with a conservative mindset — politically, socially, and economically.

For the most part, liberals view gold as a relic of monetary history. The general idea is that gold's importance is only what you make of it. That is to say, gold can be valuable as a metal for jewelry or technology, but it has no monetary value. In short, gold is not money to most liberals.

But that could be changing...

And it has everything to do with Trump...

The far left is freaking out over Trump. They are completely losing their shit. 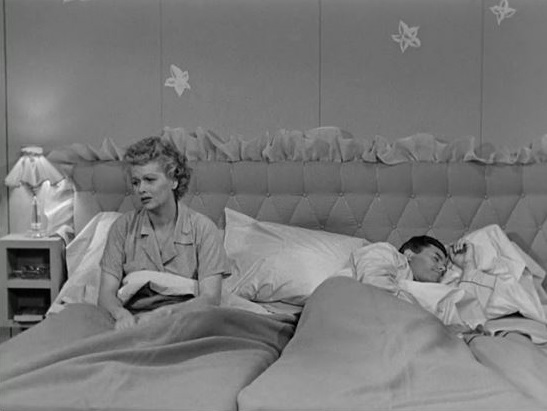 The difference is that today the liberals are freaking out over their money. Consider this...

Many liberals credit the dot-com boom to the Clinton administration. The actual cause and effect between the two may be weak. But there is no arguing that Bill Clinton is perceived by some as the hero of the dot-com age. And in short, the perceived (real or not) idea is Bill Clinton = good for the economy.

There's no arguing that the left blames Bush for further complicating U.S. foreign and domestic affairs in terms of involvement in wars and privacy invasion. And to the left, Bush Jr. = bad for everything, including the economy.

Obama was no godsend to the liberals. After his first term, many on the left were disillusioned by Obama with unfulfilled campaign promises, such as closing the Guantanamo Bay facilities. The administration and Democratic Party kept telling the public everyone loved Obamacare. But Obamacare has only proven to be the biggest help for the already powerful health care, banking, and insurance industries.

And the only reason the U.S. economy has even been somewhat stabilized since the 2007–08 crisis has been due to the Fed's unprecedentedly loose monetary policies, which have jacked up the supply of U.S. dollars by some 400%. Point is, no one can say that whatever Obama did or allowed to happen with the economy won't have long-term consequences. 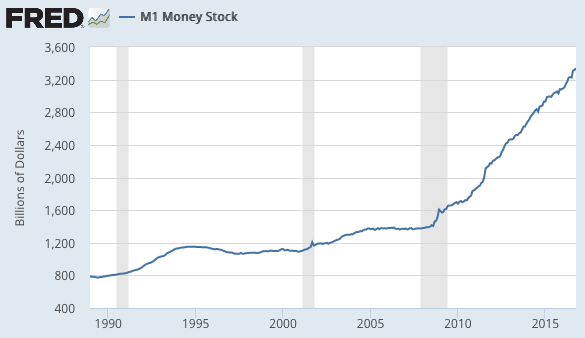 Now, Donald Trump is about to become the next POTUS. To the liberals, he's a selfish brute who doesn't care about those long-term economic consequences. And they're freaking out about what to do with their money.

Here's just one example of what I'm talking about...

I need to conceal his name for privacy reasons. But about once a month, I talk to an author of a glowing biography of Bill Clinton. He's quite liberal. Earlier this week, he told me he has been investing in the stock market for 35 years... but with Trump in office, no more.

So what does he plan to do?

Well, he likes real estate. But my ears really lit up when I heard this...

Never in a million years did I ever think I'd want to own gold... now I'm considering it.

Of course, this is just one example. But from everything you've seen and heard in the news recently coming from the far left media, is this something you're surprised to hear?

Are the liberals becoming so afraid of what they think Trump could do to the U.S. economy (as well as to geopolitics altogether) that they're now, for the first time in decades, willing to accept gold as a legitimate storage of wealth?

And if so, consider how much that would open up the gold market to new investors.

As unexpected as it might be, the far left may even turn out to be the group that sends the gold market into mania.

Right now, gold is a steal at current prices. Trading under $1,200 an ounce, the yellow metal has been recently pressured by false strength in the U.S. dollar and economy under the guise of the “Trump Rally.”

The U.S. Dollar Index is at its highest level since 2003. But there's no way this level can sustain very much longer because there's simply nothing backing it. The strength in the USD right now is simply the result of currency weakness and crisis elsewhere around the world. The fiat dollar is simply being used as a hedge against other fiat currencies... trading paper for paper. 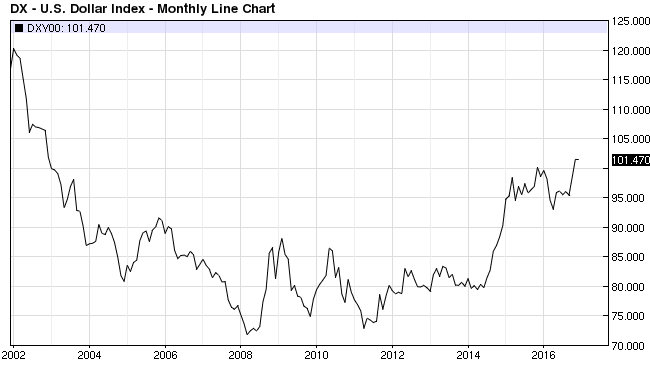 I expect to see a very sharp correction in the USD and subsequent increase in gold prices back over $1,250 by the end of the year as more people begin to realize the value of gold's wealth-preserving properties.