Written by Christian DeHaemer
Posted May 18, 2021

*Editor’s Note: Our Catalyst Calendar event is available to view right now. Watch the recording of the event here.

ImClone Systems was a market darling back in the day. The stock price went from single digits to $170 a share in about a year. 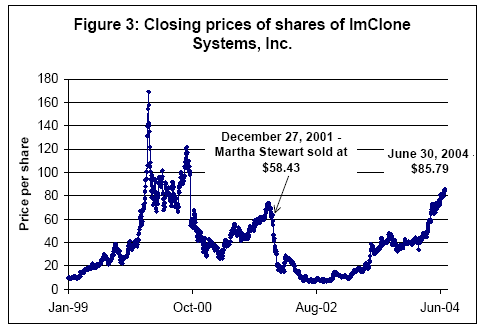 ImClone was a biotech company that developed a drug called Erbitux.

Today, Erbitux is a cancer medicine that interferes with the spread of cancer cells in the body. The drug is used in combination with other drugs to treat colon and rectal cancer as well as head and neck cancer. It is useful but not a cure-all, and it has competition in the marketplace.

Twenty years ago, it was an experimental monoclonal antibody with all the promise of a blockbuster drug that could cure cancer.

As you can see from the chart above, the drug showed great promise in Phase 1 and 2 studies. The stock went up 1,600% in a year — a huge winner.

However, after Phase 3 trials, the drug failed to get Food and Drug Administration (FDA) approval and the share price cratered. But that wasn’t the problem. People lose money in stocks all the time. The issue was that the nonapproval decision leaked and people sold based on this insider information.

It is illegal to trade on an FDA announcement before it is released. The founder of the company, as well as several members of his family, company executives, and Martha Stewart, went to jail for insider trading. 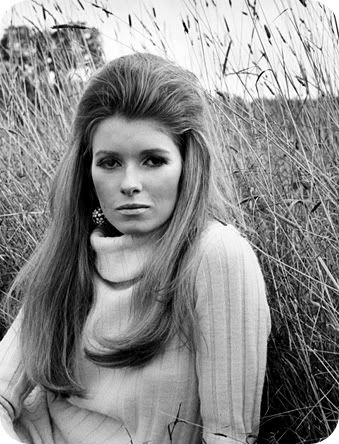 For those too young to know, Martha Stewart was a big shot. Before she teamed up with Snoop Dogg, Stewart was a model and then a TV show hostess for cooking and home decorating. Later she became a media mogul and was the founder of Martha Stewart Living Omnimedia (NYSE: MSO). The Martha Stewart company was big in the early 2000s with booming revenue and lots of exposure.

So it was a big deal when the SEC came calling.

Martha Stewart, the founder of Martha Stewart Living Omnimedia, also became embroiled in the scandal after it emerged that her broker, Peter Bacanovic, tipped her off that ImClone was about to drop. In response, Stewart sold about $230,000 in ImClone shares on December 27, 2001, a day before the announcement of the FDA decision. Stewart's involvement would have never come to light had Doug Faneuil, Bacanovic's assistant, not disclosed it to investigators. Although Stewart maintained her innocence, she was found guilty and sentenced on July 16, 2004, to five months in prison, five months of home confinement, and two years' probation for lying about a stock sale, conspiracy, and obstruction of justice.

Many people think Stewart got a raw deal, and she did.

And the great irony is that Erbitux was later approved by the FDA in 2004, sending ImClone stock back up another 2,000%.

The upshot of all this is not that crime doesn't pay but rather that you can make a fortune on biotech stocks if you know what you're doing. FDA approval can make or break even the rich and famous.

The secret is to be on the right side of the trade, and to do that you need a system. Join us for a special summit where my good friend Keith Kohl gives you the details on how to trade biotechs the right way.