Big energy savings with an exclusive version of the business battery. 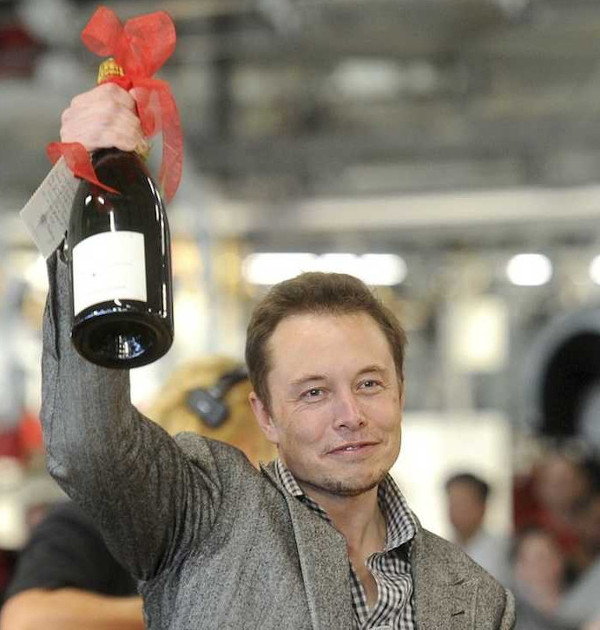 Granted, the winery doesn't run entirely on these boxes, but the batteries do more than enough work in saving the business money on energy.

The large, refrigerator-looking boxes are actually older versions of the business-sized Powerpack batteries Tesla plans to release in coming years.

They were installed along with $10 million worth of solar panels on the roofs of six Jackson family wineries. The senior Powerpacks convert the solar energy into electricity either for immediate use, or for storage.

The stored power kicks in during high energy-usage times in the winery, or high energy price times on the grid. In both cases, the La Crema crew are saving by not using too much energy from the state grid. In fact, the company expects to save as much as $2 million in energy costs on all six properties by 2016.

Algorithms inside the battery boxes also keep other notes as well, such as historical weather conditions and grid energy prices, along with learning the most efficient times to use its storage.

Not only did Tesla sell six of these multi-battery setups the Jackson family, but the Powerpacks were online before the official public announcement of the products.

As you might've guessed by now, the massive pre-order numbers have ensured that these types are sold out until mid-2016.