A Battle for the Future: EVs vs. Green Fuel

Every power source has a trade-off. That’s the simple truth I’ve learned after watching countless promises of carbon-free energy fall through.

Lithium batteries were one solution. EVs were destined to rescue the planet from tailpipe emissions, only to end up creating endless miles of this: 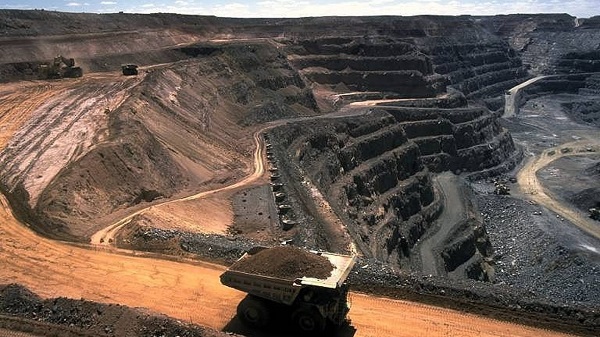 Solar and wind power have been supposed to replace coal-fired power plants for decades now. The former still needs a huge amount of resources for photovoltaic panels, and the latter has a tendency to kill endangered birds.

And after 25 years, both of them head straight for a landfill. Very little if any of the materials can be effectively recycled, and many contain dangerous chemicals like lead. 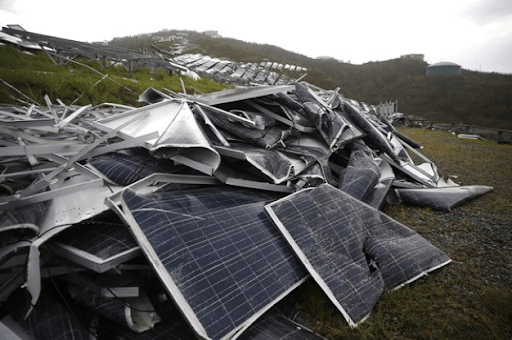 Don't get me wrong, I’m all for renewable energy. However, it’s important to be realistic when considering alternatives to fossil fuels.

Every shiny new energy source is not always the perfect solution that its creators claim it to be. Even green fuel like hydrogen has a few drawbacks that make it infeasible.

As it turns out, hydrogen gas is almost impossible to safely transport at a large scale. It slips through the tiniest cracks thanks to its low density, and every leak is a potential Hindenburg-level disaster. 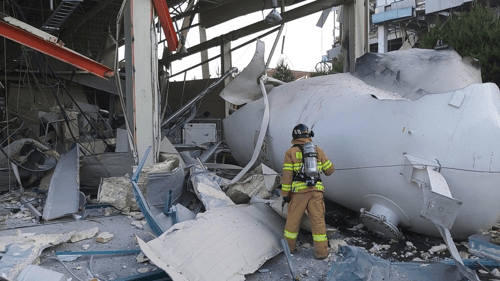 That’s why the green fuel of the future won’t be hydrogen.

It has all the power of hydrogen without any of the obvious drawbacks. No random leakage, no massive explosions, and more energy pound for pound than hydrogen could ever match.

Right about now is where I would normally reveal the big caveat, but that’s the thing — it’s already been solved.

The Green Fuel of the Future Is… Actually Green?

Up until now, this fuel could only be generated through using a dirty process that required huge amounts of natural gas and toxic precursors.

Like every renewable energy source, it had a trade-off that rendered it useless — until now, that is.

Instead of a high-pressure tube that forces chemical reactions at over 800 degrees, this new generator technology uses nothing but nitrogen from the air and pure water to create a powerful liquid fuel source.

It’s a huge deal for the industry. It’s like if Tesla suddenly announced it had created a superior EV battery that runs on dirt.

For once, this is a green energy alternative that actually lives up to the hype. And to top it off, the only emissions this fuel produces are nitrogen and water. No carbon dioxide is ever involved.

It’s a problem that was only recently solved, and, as far as I can see, the industry hasn’t caught on yet.

But some early adopters are already making the news. Last year we noticed that Amazon, the Saudi Arabian government, and India’s minister of transportation had all made significant investments in this remarkable fuel.

It’s an incredible investment opportunity that is still flying under the radar for now. Investors can be slow to trust new renewable tech like this — something they'll surely end up kicking themselves for.

Don’t get stuck in the past with the rest of the failed solutions. We’re tracking the two tiny companies that will be building the green fuel generators of tomorrow.

Don’t make a move without consulting our complete guide to investing in green fuel. Avoid the common pitfalls, and benefit from the combined experience of more than a dozen analysts.

I urge you to read this free presentation as soon as you can.