Ever wanted a battery you could bend into shapes?

Lithium-ion batteries are due for a major upgrade. In order to save power capacity, many rechargeable device manufacturers have developed p 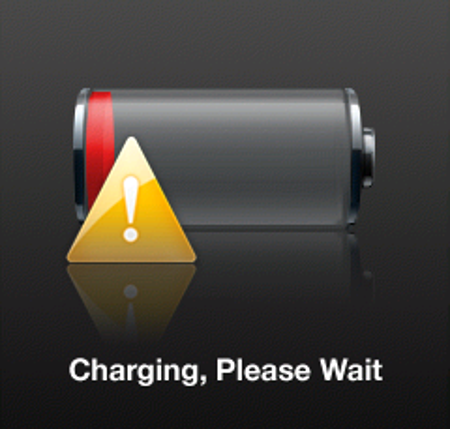 To some, it makes more sense to improve the battery itself. Samsung recently designed a lithium battery that adheres graphene to the anode to increase energy density, and Tesla paired with battery expert Jeff Dahn to begin experimenting with silicon in the battery anode to achieve the same effect.

Now, battery company 24M is offering its newest lithium battery design, one that fixes a major problem with traditional batteries: it's flexible.

Understand that the traditional lithium battery has several different layers of lithium between several more layers of inactive materials. This makes for more collection points in the battery, but does not increase the energy density. Additionally, the design is very rigid: if you bend it, it will explode.

24M's design takes away much of the inactive material and allows for about 20% more density in the same amount of space. What's more, without the many layers, the battery becomes only semi-solid. That means it can bend to fit into different places in a device without exploding or even losing any power.

“You can take our batteries and fold them up like an accordion. You can do Origami with our battery and it won't fail,” says Dr. Yet-Ming Chang, 24M co-founder and chief scientist. Even after being shot with a gun, the battery continues to function.

The benefits of this are many: this kind of battery could fit into much more convenient spaces in small devices than most conventional lithium batteries, and it will be able to take a lot of damage without losing capacity or shorting out.

Currently, 24M is experimenting with this technology in electric vehicles and battery-powered generators before it commercializes the technology for smaller devices. However, the company is boasting another huge benefit: these batteries can be produced for about 88% less than conventional batteries, and will cost about 40% less when they're on the market.

24M is planning to begin commercial-scale production of these batteries in 2017, just in time to compete with Tesla's Gigafactory production.