Smead told CNBC he believes these folks will stop buying “Apple devices, craft beer, and Chipotle burritos” and instead spend their money in a more financially responsible way. Smead said:

We have got 89 million people in between 21 and 38 years old that are about to start their lives, form households, do incredibly economically impactful things and we don’t need anybody from outside the United States to cause that to happen.

I respect Mr. Smead's opinion, but here I must disagree.

Goldman Sachs says, “The must-haves for previous generations aren’t as important for millennials. They’re putting off major purchases — or avoiding them entirely.”

Meanwhile, according to a survey by TD Ameritrade, millennials say they expect to spend more on their dog over its lifetime than they will on their own lifetime health care costs.

If Millennials are saving so much and they typically don't focus on retirement planning, then what are they saving for? It turns out that experiences, avoiding debt for big purchases, and down payments are the major drivers.

Smead believes all this will change. I'm not so sure. It's not just millennials who have changed their minds about what's necessary and what's discretionary.

Let me ask the boomers: Is a smartphone (or any cell phone) a necessity, or is it discretionary?

In the 1980s, there's little doubt you would have said cell phones are discretionary. What would you say today? I'd guess you'd say a smartphone is necessary.

In some cases, technology changes what we need to what we want. For example, in a world of easy and affordable ride-sharing apps like Uber and Lyft, there's less reason to own a car for many people. Of course, if you live in a very rural area, personal transportation is a necessity. But for people living in large cities, personal transportation is totally discretionary.

Consider this: There are about 8.5 million people in New York City. For 6.5 million of them personal transportation isn't really a necessity. How can I say that with any degree of certainty? Well, there are less than 2 million registered vehicles in New York right now. And, somehow, they make it work.

Point is, what's truly necessary to some is ultimately discretionary to others, and vice versa.

And then there's perception...

What some people perceive as necessary is discretionary to others, and vice versa.

Let me ask you another question: Is makeup a necessary or discretionary expense?

I'd be willing to bet if you asked the entire population, you'd get very close to a 50/50 split with men saying it's discretionary and women saying it's necessary. (And please challenge me on this if you believe otherwise.)

Why does it matter? People spend a lot of money on non-essentials. Just one example...

According to retailer SkinStore, the average woman will spend $300,000 in her lifetime on makeup. 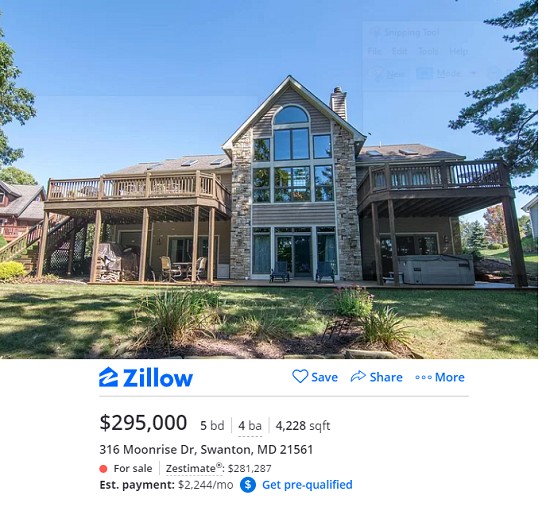 As a woman, if you never bought makeup in your life, you'd be (on average) $300,000 wealthier than the average woman by the end of your life.

And to even it up, I won't just single out the ladies. Men also stupidly spend money on things that aren't necessities — like boats.

Right now in the U.S., there are about 17 million recreational boats, creating a $10 billion industry. BetterBoat.com says, assuming you bought a used motorboat in decent condition for $100,000, you can expect to pay an average of an additional $300,000 over 10 years.

Do men only buy boats? No. But men outnumber women when it comes to boat registration by a factor of 7 to 1.

Something tells me, however, you're probably not going to stop buying either. And whatever reasons you have for continuing to spend your money on makeup and boats will be the same reasons millennials continue to spend their money on discretionary items.

For millennials to prioritize necessity over discretionary spending in a way that would have significant impact would require a dynamic change in the human condition itself. People would have to get smarter about spending money, and I just don't see that happening in the next 10 years.