Weekend: Through Our Looking Glass

I mentioned earlier this week our editors are always ahead of the curve when it comes to anticipating market moves...

But we aren't a forecasting firm. Our sign doesn't have three last names on it.

Those kinds of outfits are only good for officially declaring a recession's begun after millions of people have been laid off for months.

Crunching March's numbers in April is truly a fool's errand.

Instead, we do research. Lots of it.

And our world view lens is tinted a different shade than most. We give as much thought to Google search trends as we do the Wall Street Journal; we know our neighbors can tell us more about the economy than the White House Press Secretary.

It's that keen insight and quest for applicable knowledge that allows us — and our readers — to be consistently ahead of the game.

Here's a recap of things we've told you would happen... and things that are about to.

Our main thesis, of course, is Peak Oil — or the idea the days of cheap oil (less than $100) are limited or behind us.

We wrote the book on this theory (literally) several years ago. And we continue to be proven correct every day, as conventional fields continue depleting and new finds (large as they may be) are in ever more precarious places.

So as oil continues this uptrend...

We'll continue to profit from oil prices directly and from the companies going after the harder-to-get stuff.

Conventional crude may be going the way of the Cutlass, but we've only scratched the surface of unconventional potential.

We've been beating the cleantech drum since 2005.

Starting at zero, the industry had nowhere to go but up. And we knew as fossil fuel prices continued to rise, alternatives and efficiency would be turned to as part of the energy solution.

It's not even a debate anymore. 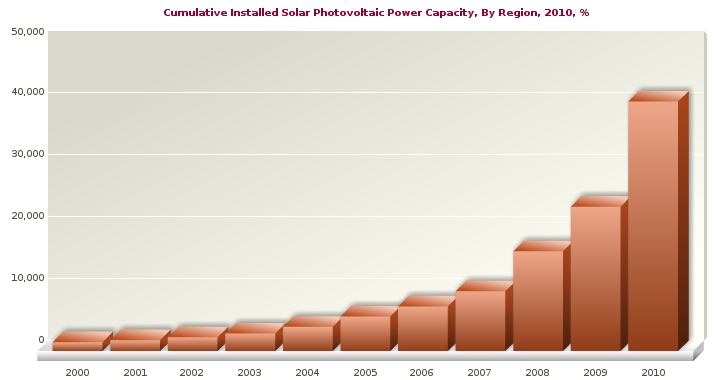 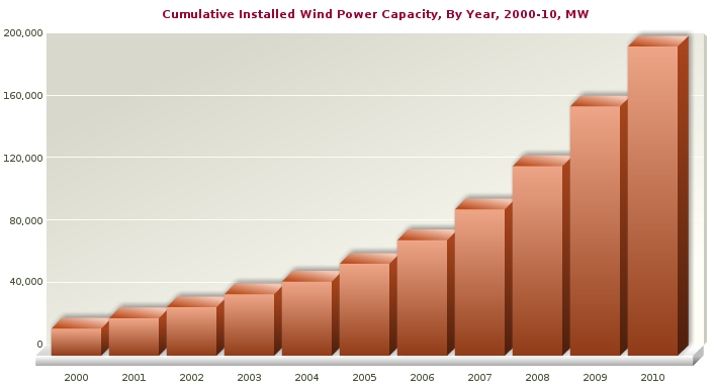 And the profits will be rolling in for decades — not only from solar and wind, but from the batteries, infrastructure, efficiency measures, and everything else that's a part of this energy transition. 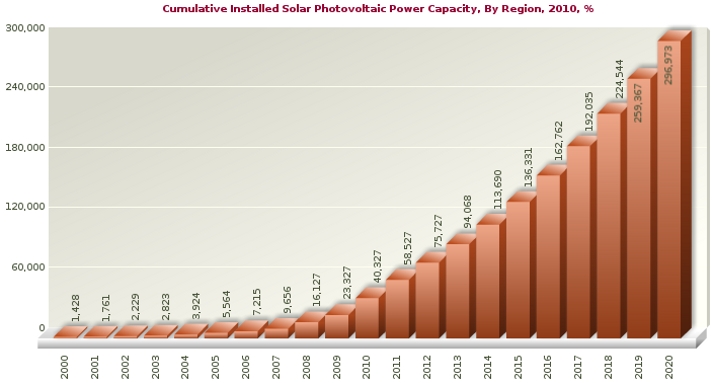 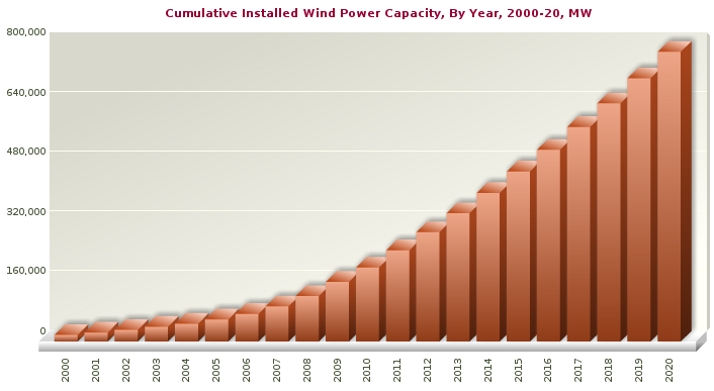 When I gave my talk at our first ever Investors Summit in 2007, my topic was water scarcity.

It was a 30-minute PowerPoint about rising population and the industrialization of the Third World... and how that would strain the world's water resources. Peak Water, if you will.

Some thought I was crazy. But those who heeded my advice and bought water technology and infrastructure companies then are reaping the benefits today.

One look at headlines from the past month tell you I was dead-on with my prediction:

With world population cresting 7 billion this year, there's no demand reprieve in sight.

Water will be a growth market for years, and is already being eyed-up by billion-dollar conglomerates like Siemens and GE.

Of course, all this is macro stuff — the mile-high view...

But I and my fellow editors will continue to bring you ground-level advice on these topics every day in our various letters.

Oil Profit Bonanza: Our Neighbor to the North is Sitting on 1.7 Trillion Barrels
At just two years old, this young up-and-comer is taking the world energy stage by storm. They're sitting on 1.7 trillion barrels of oil — enough resources to take care of global demand for the next 40 years. Find out how you can cash in on this Canadian outfit with a scheduled expansion of 309%.

Coal is the New Uranium: Carry Coal to Newcastle
Christian DeHaemer says coal is going up. Here's why...

Making Millions With the Click of a Mouse: Digital River (NYSE: DRIV) Delivers
Editor Steve Christ takes a look at the decline of the Post Office and offers a new tech play that makes money every time a client hits the send button.

Battery Storage Stock: The Company to End Our Oil Dependence
Editor Nick Hodge tells readers in this investment webinar about the groundbreaking development in the battery storage sector... and why oil companies are shakin' in their boots.

The Key to Doubling America's Oil Reserves: This Company's Up 180% Since its IPO
A North American company is working hard to rid our nation of its dependence on foreign oil... 236 sites are currently being run by 11 of North America's biggest drillers — the majority of which are using this new technology to extract oil and natural gas. Read on to find out why this company's already up 180% since its IPO.

Obama's New Energy Plan: An Investor's Take on Energy Independence
Having read every bit of energy news I could get my hands on over past five years, I've seen my share of energy plans. I've learned not to put much stock in the impact government plans will have on the real world...

The Revenge of "F": The Other Way to Trade Blue Chips
Adam Lass shows how to leverage a blue chip's 33% spike into 190% gains.

Get Ahold of Yourself: Three to Sell, Two to Buy
In the throngs of a hectic market in which everyone talks their book, Editor Chris DeHaemer gives readers five simple charts that can't be spun.