U.S. Could Set Prices for Oil

OPEC, or the Organization of the Petroleum Exporting Countries has lost much of its power lately. Oil prices have been all over the place, from $115 in 2014, all the way down to $26 in February of this year.

OPEC is an organization that essentially started so that the largest oil producing countries could get together to coordinate policies and keep oil prices where they wanted them: low enough that high-cost oil producers such as Canada and the U.S. couldn't compete, but high enough that they made profits. It worked well for decades, and OPEC really had the corner on the oil market... until now. 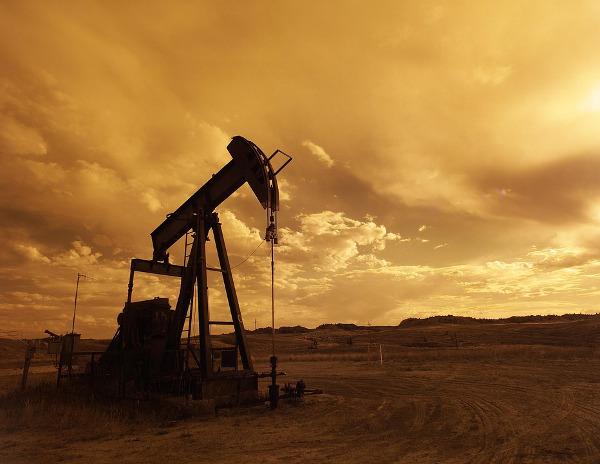 Saudi Arabia is the second largest oil producing country in the world, with vast reserves of oil that they've relied on for years as the basis of their economy.

Saudi Arabia has recently started flooding the markets with oil to pick up market share. This means that the market is flooded with Saudi Arabian oil, and OPEC can't control the price of it as it always has.

Their other problem is the U.S. itself. Thanks to fracking and technology updates, the U.S. is finally able to start matching the price of OPEC... even beating them in some cases. This means that soon the United States could become what Saudi Arabia once was... the swing producer, able to set oil prices exactly where they want them to be.

This is one of the many reasons why it's a good time to get into the oil game. Currently oil prices are low, at just $41 a barrel, but soon, with the help of the U.S., the prices are going to rise. Oil has always been a cyclical business. This time is no different.

And as we saw when gold and silver companies went up 200% - the move off the bottom is the biggest. It’s better to be early than late.

To continue reading more about OPEC and the United States, click here.