The War on Sulfur

There's a war being fought against a very unlikely foe: sulfur.

It's a fight being waged by every developed nation in the world.

And there are only a handful of major producers around the world making the ammunition to combat this enemy.

But I'll explain all that later. First, let me ask you...

Have you ever seen one of these trucks while driving and wondered, “Is that safe?” 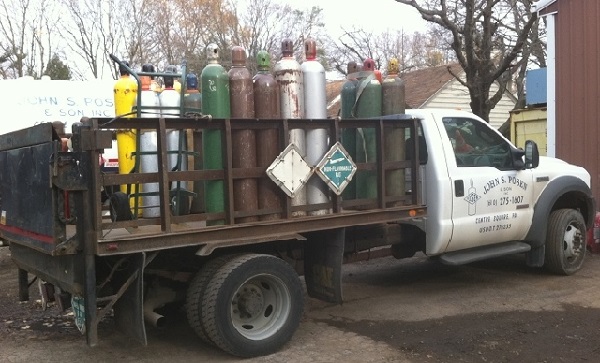 I mean, you’d think they’d design these trucks with some kind of closed cage on the bed so those gas cylinders don’t go flying out the top, right?

But what do I know about road safety? Nothing. Safe enough, I guess.

I do know, however, that these cylinders are part of a $130 billion global industry that’s still expected to see an +8% CAGR globally over the next decade.

What's inside these cylinders?

There are a huge number of different industrial gases and mixtures that touch almost every aspect of our lives, even if we don’t appreciate it.

The American Chemistry Council says industrial gases are used by industries that account for 25% of American GDP. And their production is part of the wider chemical industry.

Oxygen is used in steel-making and metal cutting. Nitrogen is used to create an inert atmosphere for storing food. Acetylene is used for welding. Carbon dioxide is used to make carbonated drinks like soda and beer. Methane is used in plastics, fertilizers, and more.

We use industrial gases from cradle to grave. Industrial gases are used to entertain children with helium-filled balloons and give medical oxygen to the elderly with conditions that interfere with breathing.

But the primary end user for industrial gases is the energy industry.

And the primary product in demand from the energy industry is hydrogen.

The demand for hydrogen fuel cells is growing. But that's not really what the energy industry is using hydrogen for right now.

See, hydrogen is a vital material for refining crude oil into usable fuels like gasoline and diesel and to remove contaminants like sulfur. The EPA says:

In the late 1980s, the EPA's regulations allowed refiners to produce gasoline with an annual average of up to 1,000 parts per million of sulfur.

But by the mid-1990s, the EPA began to significantly decrease the amount of allowed sulfur, and in 2017, it set a standard of 10 parts per million. It has been a 99% reduction since the late 1980s. 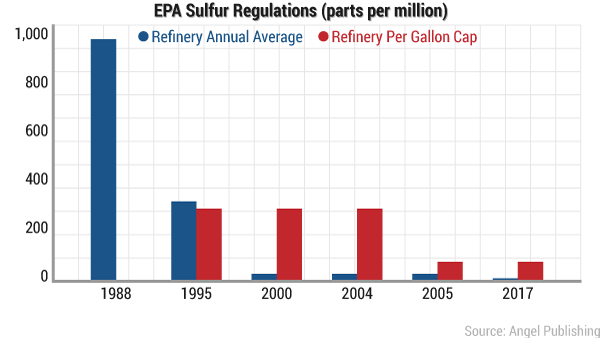 But the fight against sulfur in fuels continues in the United States and worldwide. And right now, the focus is on reducing sulfur in marine fuels.

The International Maritime Organization (IMO), a specialized agency of the United Nations responsible for regulating shipping, has been working to reduce sulfur in marine fuels for years. 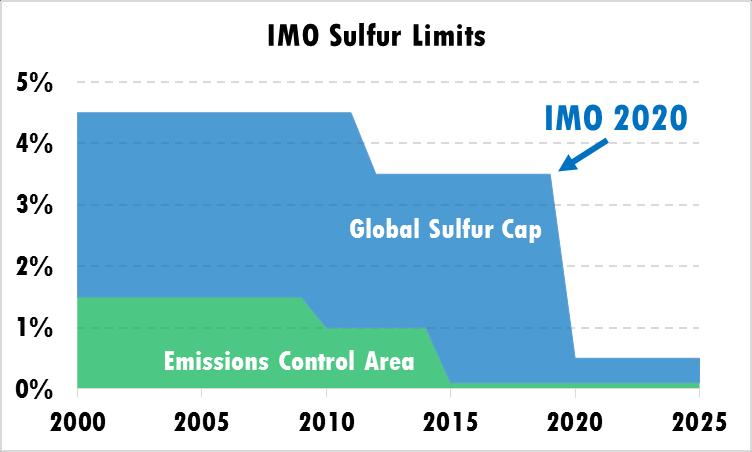 As a result of increased regulations against sulfur content in fuels, global demand for hydrogen is expected to increase. According to a recent report published by Market.us, the global hydrogen market is expected to grow at a CAGR of 8.4% through 2028.

Now, oil refiners produce some of their own hydrogen, but not enough to meet their demand. So they need to buy it from companies that produce the gas.

And that's where our ammo makers come in.

Linde plc (NYSE: LIN) is the world’s largest industrial gas company. The company’s current incarnation is the result of a 2016 merger between engineering firm Linde AG of Germany and industrial gas provider Praxair of the United States.

Although Linde is the world’s largest industrial gas company, it is also one of the most profitable engineering firms. So investors looking for pure exposure to the industrial gas sector might want to look elsewhere. Like...

Air Products and Chemicals (NYSE: APD). You might have seen its logo and/or its trucks. 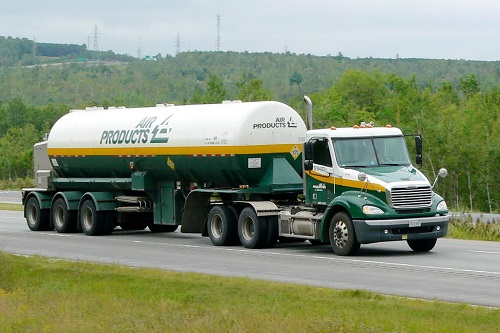 APD is a Pennsylvania-based industrial gas firm and one of the largest, controlling about 10% of the global market share.

Over the past 80 years, the company has built up a significant market share of a vital global industry that's often underappreciated — and it has rewarded its shareholders the whole way. Take a look at that chart:

APD's revenue has been up and down over the past 10 years. The company suffered falling revenue as a result of the fallout of the 2008 financial crisis. But it also saw falling annual revenue from 2011 ($9.6 billion) to 2015 ($7.5 billion).

Since then, revenue has picked up. Last year, APD recorded $8.9 billion in revenue.

Of course, it's important to do your own due diligence. But I think APD is a great stock for long-term holding.

P.S. OK, maybe transporting gas cylinder tanks in those open-top stake bed trucks isn’t the safest thing to do. Check this out: https://www.youtube.com/watch?v=FG1LGKieTxY