The wife and I spent the weekend visiting my stepdaughter at Virginia Tech in the small, picturesque town of Blacksburg, which is saddled up against the Blue Ridge Mountains.

It is a college town. Every other person wears a Hokie shirt, hat, or scarf. The Kool-Aid has been consumed and was puked out orange and burgundy. What strikes you most besides the vim and vigor of youth is the growth on campus. Every time I visit, there is another thing going up. 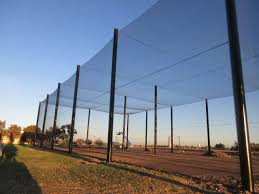 For flying drones, of course.

The sad part is that someone has to pay for all of this cool stuff, and that person turns out to be parents and grandparents, but mostly the students themselves. 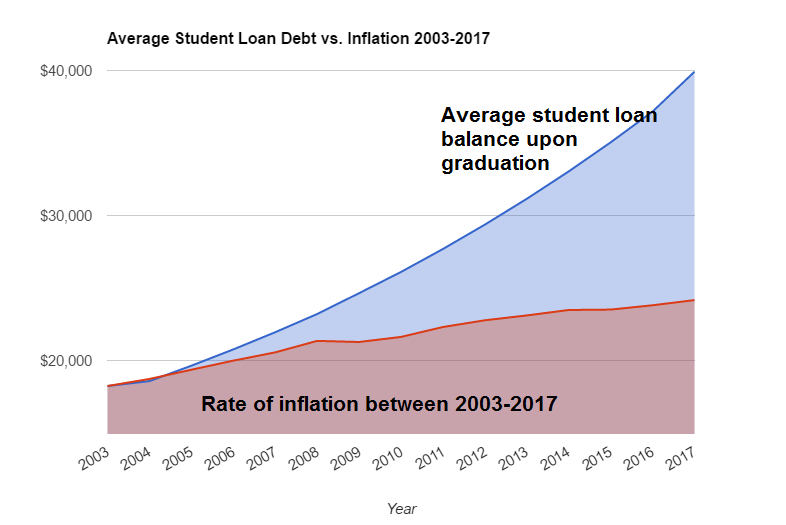 Friedrich Hayek once warned that democracy is “peculiarly liable, if not guided by accepted common principles, to produce over-all results that nobody wanted.”

In this case, the government, going back to Clinton, addressed the plight of rising university costs by offering up more money, subsidies, and loans. The lords of higher education looked at these gifts, rubbed their hands maniacally, and raised tuition.

With the government making unlimited student loans, costs soared and borrowings increased. A Federal Reserve Bank of New York study examined how student loans rose from 2001 to 2012. It concluded that the more government subsidizes education, the more colleges raise tuition.

Incidentally, the federal government stands to make $135 billion from student loans this decade.

There is also ample evidence that the funding doesn't help make smarter students — the money goes to pretty buildings and administrators. Everyone’s assistant needs an assistant. VT’s President Timothy Sands makes $500,000 a year and gets 26 weeks of paid sick leave. It’s not hedge fund money, but it's a nice gig.

Politicians passed laws in an effort to win reelection by saying they helped college students.

They did this in a way that helped bureaucrats and stuck the young with the bill. There are now 4.6 million people who are in default of student debt. This debt will total $1.5 trillion, or 12% of U.S. annual GDP, by this summer.

It's a reprehensible culture that burdens our poorest age bracket with staggering debt.

It would have been much better if the government did nothing. It would still be good if they got rid of Pell Grants and other subsidies, allowed discharge of debt in bankruptcy, and let the market discover the true price of an education.

But, of course, the government never shrinks; it only grows. There is a new law before Congress that will rejigger the current mess and start some new ones, like allowing Pell Grants for vocational training. We can't have young welders escape debt, can we?

The point of this article is only partly to wail about the absurd cost of tuition. It’s also to point out a trend: the government only grows.

There are many more examples than this. Take, for instance, the Department of Homeland Security created by G.W. Bush after the FBI and CIA failed in 9/11. It now has a budget of $40 billion and employs 240,000 people. As far as I can tell by the headlines, the FBI and CIA are still failing.

In another example, there is one worker at the USDA to every 11.4 farmers in the U.S. Or how about the fact that some 40% of corn grown in this country is put into gas tanks despite the fact it costs more in BTUs that it produces?

But I digress. The point of Energy and Capital is to help you make money by giving you profitable investment ideas. One way to invest is to bet on long-term trends. I know of no better trend than the growth of government. Here is a way you can profit — and it has a 13% dividend yield.