Light at the end of the tunnel for oil investors

The oil slump had to do with an oil glut – places like the U.S. and Russia increased oil production, so OPEC that used to be the main source of oil, like Saudi Arabia and Nigeria, had to accept lower market prices.

The slump has cost thousands of jobs, with rigs sitting in storage, the $21,000 a day storage cost actually cheaper than drilling for oil that cost more to pull out of the ground than it was worth.

In the past few months though, we've seen a slow but steady increase in the value of oil, and Texas, the heartland of the United States' oil production, is starting to take notice. 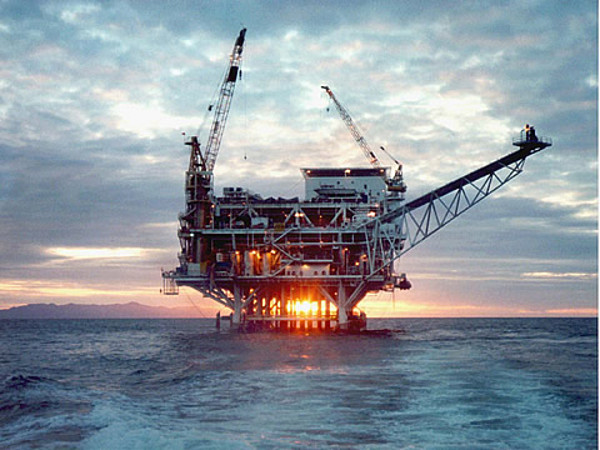 The oil glut is over and prices are on the rise.  Wildfires near Canadian oil sands, terrorist attacks in Nigeria, and a larger demand, especially from Asian countries, have all lead to less oil, and higher prices of what's available.

Oil investments have been on a rocky road, investment firms that were heavily invested in oil during the 2014 highs, had to declare bankruptcy when the prices dropped.

But now, we're seeing the number of rigs in shale oil basins rising quickly, with the number of rigs on the border of New Mexico jumping  from 17 in April, to 146 by May 31. The  number of drilling permits released also rose dramatically, the highest since October of  2015.

We are seeing oil companies and investors more tentative than before, slowly dipping their toes in the water, rather than jumping in with a splash, but numbers are showing an increase in drilling and production in most places.

With prices on the rise, and likely to continue to head toward $60 a barrel, we're definitely seeing light at the end of the tunnel for oil and its investors.

To continue reading about this, read the Rigzone story.