Written by Christian DeHaemer
Posted May 3, 2018

There is a stealth bull market going on. It’s a market pushed by Wall Street and Saudi Arabia, which wants to IPO the world's largest company, Saudi Aramco, at twice the size of Apple.

But there is more than that going on. Here are 10 reasons oil is back on the bull.

1. The Oil Price Itself

Just look at this chart. Look at it! 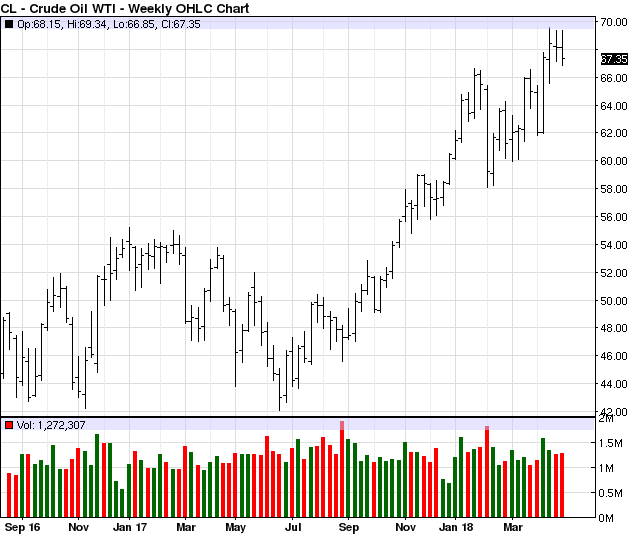 Oil has been rocking for the past year.

Emerging markets are back. Cars sales are hitting records. Global GDP growth is expected to rise to 3.9% this year. Oil demand will be robust.

For once OPEC is abiding by its own agreements. Back in 2014 and again in 2016, OPEC producers curtailed output and reduced the global supply overhang that had depressed oil prices.

[Oil] stockpiles... among the industrialized nations that make up the Organization for Economic Cooperation and Development (OECD) stood at 2.84 billion barrels at the end of February, only 30 million barrels above the five-year average, according to a monthly report from the International Energy Agency (IEA).

That’s down from 348 million barrels over the five-year average in 2016 — a big difference.

4. New Refineries Being Built All Over the World

Thirty in China, thirteen in India, eight in Vietnam, plus many more. And for the first time in 29 years, two are being built in the U.S. These will ensure demand increases.

After taking a few years off due to the Great Recession, people are now back in their cars, driving to work and going on vacation. 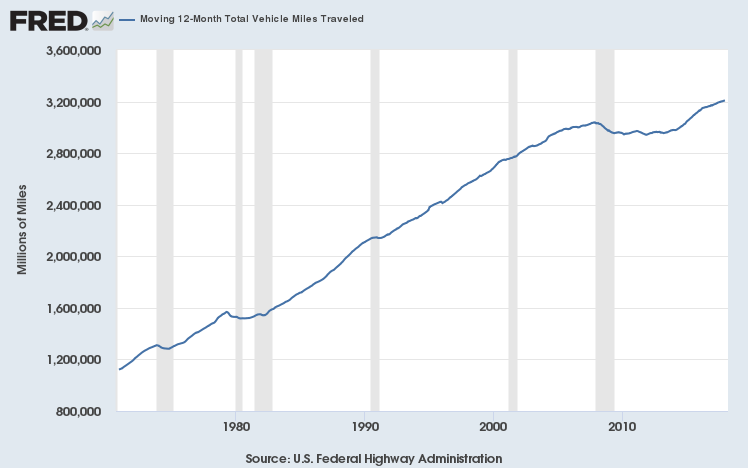 Trump has also relaxed the Obama-era MPG rules to automakers.

Ford said it will no longer sell most of its cars in the U.S. Instead, it will concentrate on SUVs and Crossovers. The Mustang is still available. 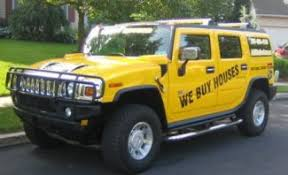 This is one of those inevitable “Murphy’s law” type things. When U.S. car companies go to high-dollar, low-MPG vehicles, it means gas prices go up. Think Lincolns in 1973 and Hummers in 2008.

Pierre Andurand, one of oil’s most prominent hedge fund managers, said the current reluctance of energy companies to invest in new production meant $300 a barrel was "not impossible" within a few years.

8. Saudi Aramco Wants $100 Oil for its IPO, Which is Going to Happen in the Next Year

Saudi officials have been pushing so vehemently for higher oil prices ahead of the IPO. Now they seem to be aiming for US$100 a barrel as the IPO, according to Crown Prince Mohammed, should take place in late 2018 or 2019.

Iran exported a record 2.617 million bpd in April, most of it to China and India. President Trump has until May 12 to decide whether to waive sanctions on Iran. Many people think he won’t. That said, it is difficult to know what effect this will have or when they will kick in.

10. Oil Majors Are Back and Making Money

There are a number of ways to make money from the stealth bull market in oil. What you don’t want to own are companies with heavy hedges. Rising prices won’t help them at all.

However, independent oil and gas developers will give you the most bang for your buck in a rising market. Many of these are super cheap right now.