No Gain is Guaranteed... Except for This One

Sometimes they call me a fear monger...

But I prefer “advocate of the precautionary principle.”

I’m not exactly sure when this happened, but at some point, folks who employed the Boy Scout motto of “Be Prepared” went from personal responsibility takers to tinfoil hat-wearing Chicken Littles.

Of course, I don’t much care what people think of me. If I did, I wouldn’t have told you to buy solar stocks back in 2005 or to buy Whole Foods after it fell below $10 in 2009 — after the market crashed and know-it-all analysts on Wall Street insisted no one could afford to shop at Whole Foods anymore.

For the record, here’s how that played out... 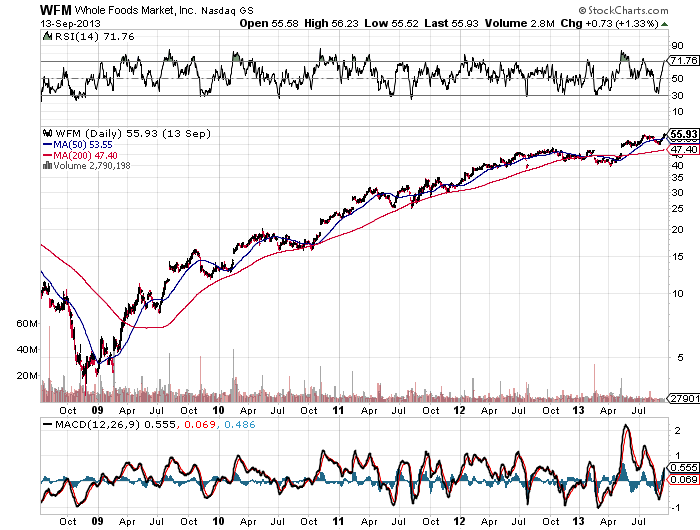 But I’m not here today to chest pound. Instead, I want to talk to you about two things: preparedness and profits.

An Act of War

Ever imagine what would happen if the nation’s grid fell victim to a cyber attack?

I don’t mean some random hacker exposing “secret” emails sent from the CEOs of major utilities to escort companies or the guys who land Scarface-sized mountains of coke for board members who like to impress local politicians with campaign contributions and well-endowed strippers.

I'm talking about what would amount to an act of war...

A full-scale attack on the grid that would shut down the entire Northeast in a matter of seconds, leaving most of the United States completely vulnerable to any group of people that might want to attack vital security and economic interests.

I’ve certainly thought about such a scenario, and so has one of the largest insurance marketplaces in the world: Lloyd's of London.

Err on the Side of Caution

In a new report entitled, "Business Blackout: The Insurance Implications of a Cyber Attack on the U.S. Power Grid," Lloyd's of London puts a very alarming price tag on the cost of a full-scale cyber attack on our grid.

Using a hypothetical scenario of a blackout that plunges 15 states, including New York City and Washington, D.C., into darkness, leaving 93 million people without power, analysts note that impacts including direct damage to assets and infrastructure, decline in sales revenue to electricity supply companies, loss of sales revenue to business, and disruption to the supply chain could result in a $1 trillion impact to the U.S. economy.

And check this out:

The scenario predicts a rise in mortality rates as health and safety systems fail; a decline in trade as ports shut down, disruption to water supplies as electric pumps fail and chaos to transport networks as infrastructure collapses.

Although Lloyd's notes that such a scenario is more possible than probable, I prefer to err on the side of caution.

I’m not saying such an incident is going to happen, but to assume that it won’t is a bit naive.

The government, shipping ports, retail chains... they all battle millions upon millions of cyber attacks on a daily basis and are all insanely reliant upon a steady flow of electricity from the grid — an exposed network of towers, wires, and software that’s basically a sitting duck for any nasty duck hunter with a chip on his shoulder and a point to make. 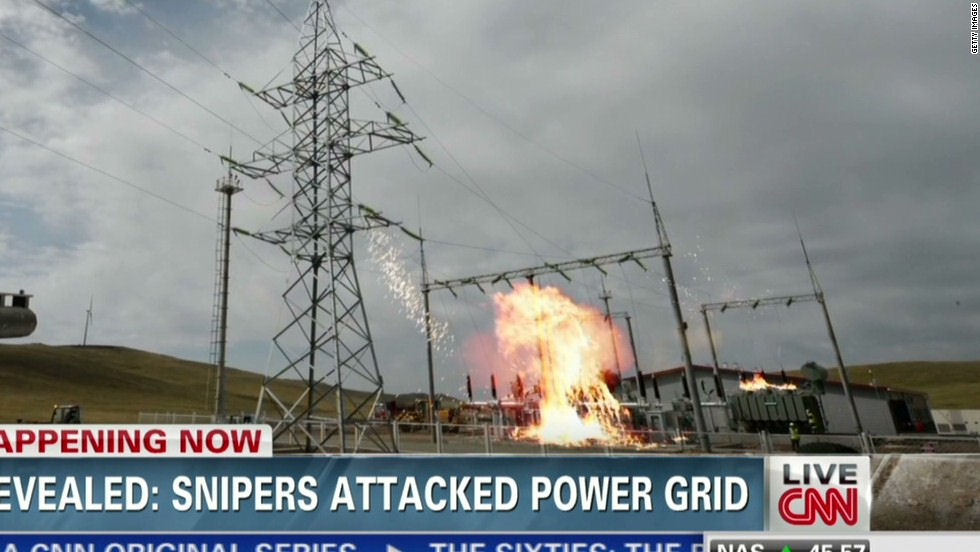 You often hear me talk about why investing in the transition of our energy economy is paramount to making money in the 21st century. No matter how you slice it, this transition is well underway, and renewable energy is the keystone.

But outside of the public markets, renewable energy is a very smart investment for your home or your business. 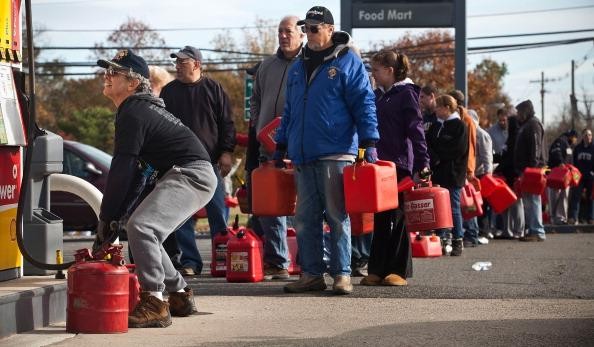 Folks with solar panels up on the roof and a little backup storage on the side can weather any attack on the grid. And don’t forget, in many places, when the grid goes down, so do the gas pumps.

We saw this in New Jersey when Hurricane Sandy treated the Garden State like Tyson treated Marvis Frazier during what I would imagine was the longest 20 seconds in Frazier’s life.

Interestingly, one New Jersey man who drove an all-electric Leaf and charged it with the solar panels on his roof was nice enough to give folks rides to work as the gas lines grew and patience waned.

While some folks continue to believe renewable energy is still some kind of random niche designed only for overzealous tree-huggers and wealthy eccentrics, the truth is it actually serves as an integral piece of protection against threats to your personal and economic health.

So yes, invest in the future of energy with solar, wind, energy efficiency, and electric vehicles — but consider becoming a consumer, too.

In the worst-case scenario (or best-case, depending upon how you define it), the grid never goes down, but you still don’t have to pay increasing fees to your power company, nor do you have to spend your hard-earned money at the gas pump. On anywhere from a five- to 15-year ROI, you will come out ahead.

And of course, in the best-case scenario, the proverbial poop hits the fan, but you kick back in your solar-powered home watching television while your electric car charges in your garage. It’s essentially a massive, guaranteed gain on a modest solar investment.

Either way, you win!