What will happen when the sun goes dark?

I must confess, I’ve been a bit oblivious to the solar eclipse hype.

It’s not that I don’t care, I just kept thinking I’d have more time to get those special glasses… but when I checked for them on Friday I saw that they were all sold out… or about $50.

Here’s a tip: don’t look at the eclipse today without those glasses. You’ll burn your retinas without even knowing it… Then you could have your own constant solar eclipse as you could black out part of your vision.

Thankfully, a friend of mine is going to let me borrow hers, so I won’t miss out. 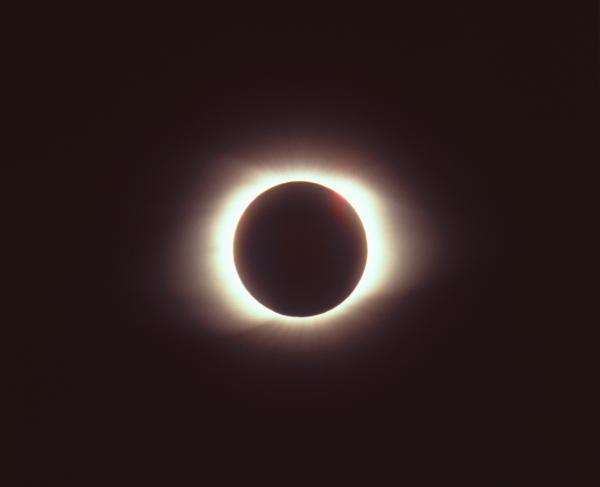 It’s been nearly one hundred years since the last total eclipse that crossed from the Pacific to the Atlantic.

That was June 8th, 1918, and back then, they didn’t have to worry about things like solar panels… and what happens to them when the sun goes dark.

Now, only about 2.6% of the U.S.’ power is generated from solar panels, but that’s still going to affect more than 12,000 megawatts of solar power.

Obviously, the sun goes down every night, and those with solar panels shouldn’t panic, but for today we’re talking about the sun going dark during peak hours of electricity use.

It’s not expected to actually affect those running off of solar power, as the power companies are going to supplement with nuclear power and natural gas generators.

Still, even though it’s not expected to affect anything, that doesn’t mean that it won’t have any issues at all. After all, this is essentially the first test of a system that’s more reliant on renewable energy than ever before.

Solar installations have jumped by huge amounts in the past five years, and Bloomberg estimates that by 2040 renewable energy (solar and wind) will supply as much electricity as natural gas.

And with natural gas currently supplying about 33.8% of U.S. energy generation, it’s a drastic jump for solar and wind to be making up as much in just twenty-three years.

This is the first major test of the power grid since America started bringing large amounts of intermittent solar and wind resources onto the system… The celestial event provides an opportunity to test plants, software and markets refined in recent years in anticipation of the day when renewable energy becomes the dominant source of power.

With solar becoming more predominant than ever, you can bet that the next few eclipses will offer even bigger opportunities for power companies to prove their solar mettle when the sun goes dark.