Renewable Energy Could Run the World by 2050

Will the U.S. take the lead?

I just got back from a trip to Ireland. My family all came from Ireland, and I love it there; the green countryside, crashing waves, and peat-smoke smell in the air.

Everyone in the country speaks English, so it’s easy to assume that there won’t be any culture shock… But there is. And a lot of it has to do with how they look at renewable energy. 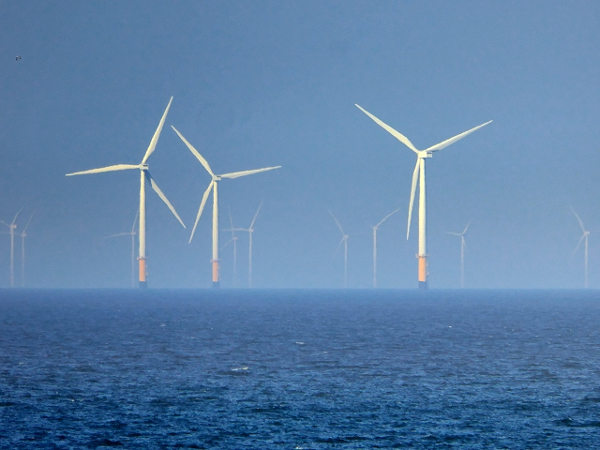 Each trash can had a recycling bin right next to it. The showers and toilets had limits on water usage.

Ireland could become the leader in wave and tidal energy because of the often wild oceans that surround their small island.

And they’re not even a leader in renewable energy. That’s just life for them.

It got me thinking… Ireland is about the size of Indiana. Compared to the U.S., they have practically no land mass. The U.S. on the other hand... well we have much more potential wind, water, and solar energy than they could ever hope to create.

A new study has shown that a world run on renewable energy is no longer just a dream… It could soon become our reality.

The study, published in Joule, showed that the entire world could be run by renewable energy by 2050.

But the researchers conducting the study believe it could be possible.

Mark Z. Jacobson, a Stanford professor and an author of the report, believes that countries like the U.S. could harness their large land masses and use their wind and solar resources to go 100% green.

In the US, the power source blend will be mostly solar and wind, with about 4 percent hydroelectric, Jacobson believes. For wind, about two-thirds will be onshore and one-third offshore. Solar will be divided into rooftop solar, photovoltaics, and centralized "concentrated solar power" plants, coupled with storage. In most cases, the electrical grid will need to be expanded, not necessarily changed...

Now, I doubt that the whole world will run on renewable energy by 2050. Oil and natural gas will most likely still be in use by then but in one hundred years… who knows? After all, one hundred years ago no one would have thought that our world today would be phasing out coal power. The same thing is already being said of oil too...