Our Best Chance at a Carbon-Free Future

We can argue about the "right" kind of clean energy until the cows come home, but the reality of the situation is pretty clear.

There are three main things we’re going to need from our energy production methods in the future:

That last one encompasses the realm of clean energy in particular. Not only will we need an energy source that won’t run out on us one day, but we'll also need one that won’t kill our environment in the process.

We’re already pushing fossil fuels out the door. Today it’s coal; much further down the road, it will be oil and gas.

But today’s renewables don’t fulfill all of those requirements, either. They’re intermittent and not very efficient even at the best of times.

That really only leaves one option...

Nuclear power is the best base load energy production method on Earth, bar none.

And short of what’s produced during construction of the plant itself, nuclear creates no greenhouse gases.

That said, the industry is still in decline... 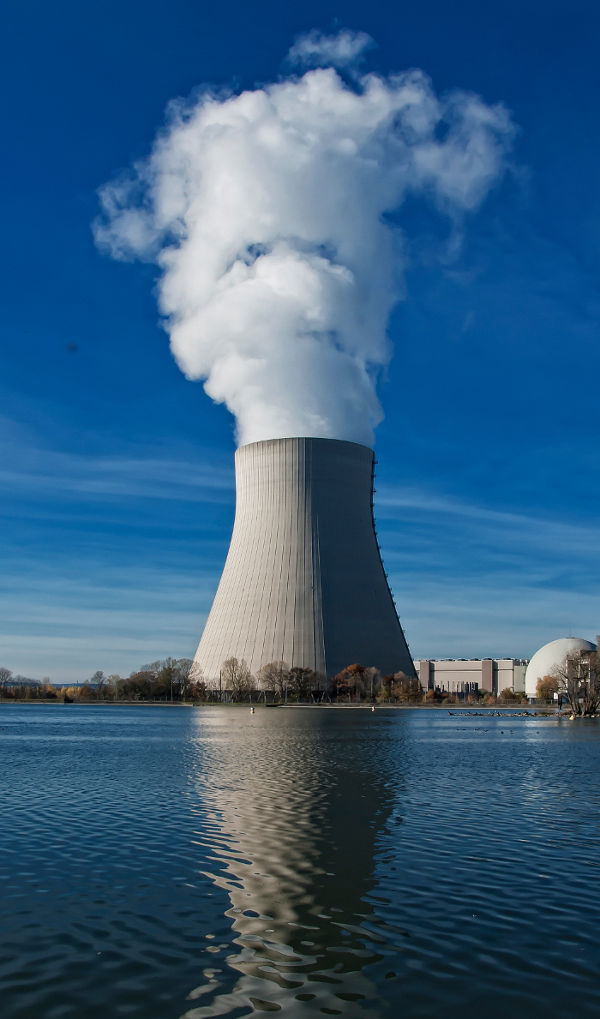 Nuclear reactors are being shuttered even before their retirement dates, and not for safety reasons as many assume.

What's bringing the nuclear industry down is price. Wind and solar are becoming increasingly affordable, and the dive in natural gas prices made the fossil fuel a much more attractive choice.

However, if we started replacing nuclear plants with natural gas today, we’d be setting our progress back quite a bit.

The Nuclear Energy Institute estimates that if the U.S. replaced all of the near-retirement nuclear power capacity with natural gas, the country would end up missing the carbon reduction goals it set in Paris last year by nearly 40%.

But does the environmental price outweigh the economic price?

In the long run, absolutely.

In South Africa, a new plant is being commissioned to help support developing communities that currently rely on more expensive diesel fuel.

Switzerland recently vetoed a proposal that would have sent several of the country’s five nuclear stations into early retirement and restricted the installation of future nuclear capacity. Nuclear currently produces about 35% of the country’s energy, and its plants are allowed to keep running for as long as they are deemed safe by the Swiss Federal Safety Inspectorate.

In the U.S., nuclear capacity is slated to stay flat through 2040. It’s important to note that this includes the retirement of a number of old plants that will need replacing.

Unless someone overnights the world a solar panel that runs at 100% 24/7 (which we’d also support wholeheartedly), nuclear energy is going to win out in the end.

And right now is the perfect time to buy in.

Let Them Have Cake

The real value for investors doesn’t lie in nuclear power plants — it lies in the yellowcake that keeps them running.

Right now, uranium prices are riding a slippery slope downward, and they have been for years:

However, with the renewed interest in clean energies, nuclear in particular, the markets are finally seeing a bottom.

From here on out, uranium’s prospects are looking way, way up. Prices are set to double in the next year or two and keep climbing through 2020 as new capacity is installed.

Right now, more than 60 new plants are under construction worldwide, with several more in the planning stages.

A number of countries are also refurbishing existing plants to extend their operational lifetimes and upgrade them for increased safety. Newly enhanced power plants are expected to have a lifespan of about 80 years.

Clean, efficient, affordable energy is only going to be more important as we dig further into the clean energy issue.

I know you’ve heard ad nauseam that you should buy low and sell high. Well, it’s not going to get much lower than this!