Construction to Begin in 2012

Areva Enrichment Services LLC (AES) has been issued a license by the Nuclear Regulatory Commission to construct and operate a gas centrifuge enrichment plant in Idaho. 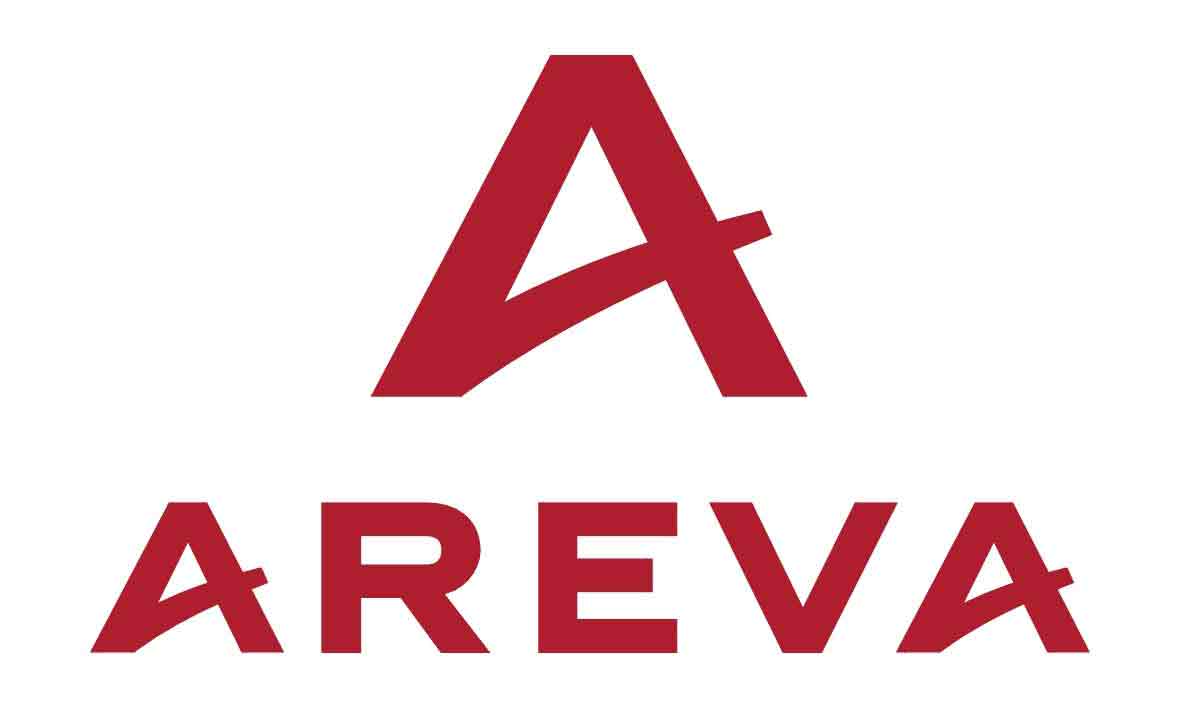 Receiving the license brings the French company closer to its goal of expanding nuclear production in the United States. AES submitted its application for the license back in December 2008.

Areva is now authorized to enrich uranium up to 5% by weight in fissile uranium-235 for use in the manufacturing of nuclear fuel for commercial power reactors, according to World Nuclear News.

AES will begin construction on the Eagle Rock plant in 2012 and the company hopes to have the plant fully functional by 2014. The new plant will be based off existing AES facilities in Europe.

Nuclear Engineering International reports “Eagle Rock will have an annual production capacity of approximately 3.3 million separative work units (SWU), and there will be the possibility of doubling that capacity if market conditions are favorable."

Eagle Rock will be one of three gas centrifuge plant projects in the U.S. The Nuclear Regulatory Commission will oversee the construction of the facility as well as carry out inspections.