They Found Another Bakken?

There's a sleeping oil giant out there, and it's a place few ever associate with fossil fuels — or heavy industry of any kind, for that matter...

As I've written about before in these very pages, one of the easiest ways to discover oil is to look down at the ground.

For centuries, man has been using oil he has found seeping at the surface.

Oil seepages — which were once common in North America and helped early oil prospectors find the bonanzas hidden under the ground at places like Spindletop, Texas, and California — are occurring right now in New Zealand... 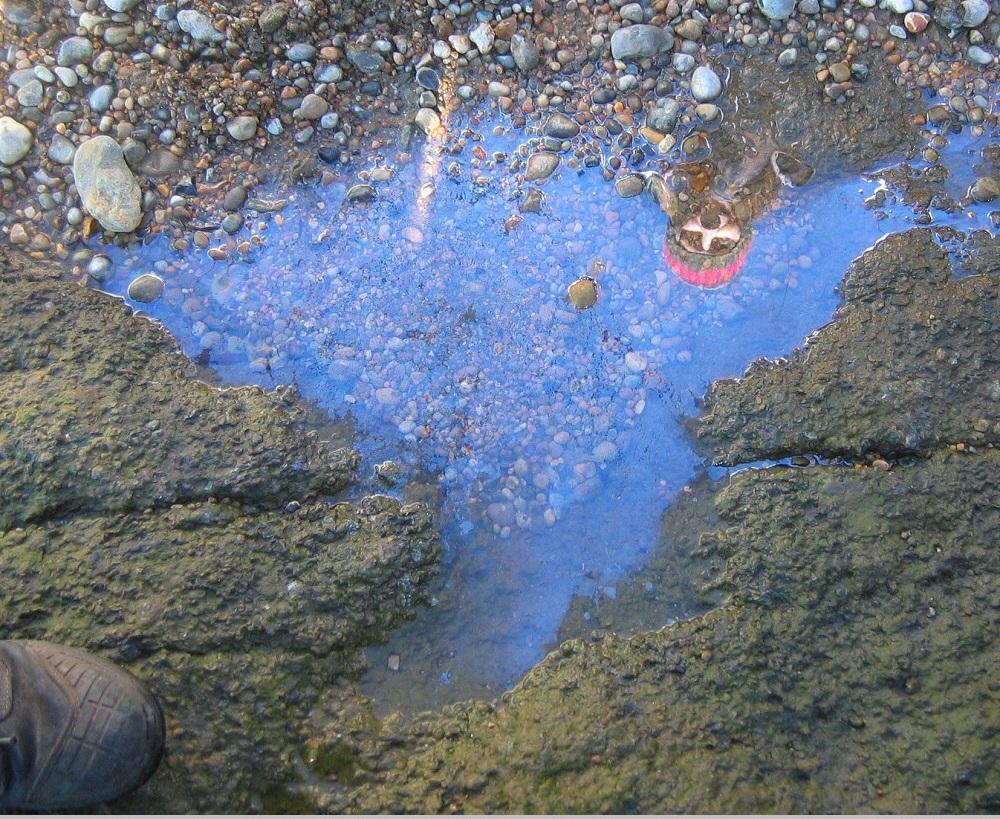 To date, more than 300 seepages have been discovered in the Kiwi nation, with more being added every day as geologists continue surveying the landscape and the shallow water just offshore.

Most interesting of all is that all this began quite recently...

It was only in 2007, when an earthquake off New Zealand's Stewart Island brought an oil seepage to the surface, that international interest in the region as a potential untapped source of crude began to gain momentum.

Since that discovery, this growing interest has opened thousands of square miles for exploration and evaluation.

In 2009 alone, royalties for oil and gas shot up a stunning 470% as this previously untouched land came under the scrutiny of major international oil producers.

Add to this the fact that unlike major oil and gas producers in the Middle East or Russia, the government of New Zealand is uniquely open and friendly to the prospect of outside interests developing their land for full-scale fossil fuel production.

As you read this, thousands of square miles in New Zealand's Taranaki and East Coast Basins are being assessed, drilled, or tapped for new oil and gas production, with more licenses to be awarded imminently.

Topping it off, when considering that New Zealand has also established an ‘Exclusive Economic Zone’ 200 miles out into the sea, the total area of potential exploitation is roughly the size of the European Union.

The current state of this potential, however, is still in it infancy...

The Taranaki Basin, which covers an area of about 118,000 square miles, remains the only producing basin in New Zealand. And although more than 400 onshore and offshore exploration and production wells have been drilled to date, none have been drilled beyond the shelf edge.

What this means is that basin remains underexplored compared to many comparable rift complex basins of its size.

And there remains considerable potential for further discoveries. 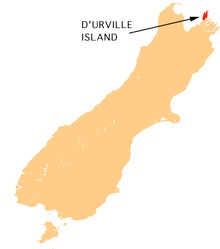 Well, as a small indicator, a lone well off the shores of New Zealand’s D’Urville Island (population: 52), is said to contain as much as 100 million barrels.

All told, geologists have recently estimated total NZ oil reserves (within all the major, known oil-rich geology across the nation’s major basins) to be well into the billions of barrels — perhaps even more than is contained in all of the now legendary Bakken.

Given this potential, it does not take a great leap in logic to understand why the likes of BP, ExxonMobil, and Shell have all sought to gain a foothold in this untapped corner of the global oil and gas market...

As an investor, this amount of interest in something that has remained virtually untouched by modern industry is definitely exciting. But staking fortunes on the most established names is hardly the best way to get in on the ground floor of this (or any) opportunity.

But there is a way to play this developing opportunity for personal gain.

It just might be your best chance to maximize profits from this just-emerging oil market.

In fact, it may be your best two chances.

Because right now, two oil companies — both trading at less than $10 — control over 5,000 square miles of this premium, virgin geology.

Both have had independent third-party evaluators assign shale oil resource potential of 12.6 and 20.9 billion barrels original oil in place, respectively.

With a total potential resource value of close to $3 trillion, either one of these companies could change the face of New Zealand's newborn oil industry, making multi-millionaires of thousands of forward-looking investors.

In the coming weeks, we’ll show you exactly how to tap into New Zealand’s emerging oil plays.