One of the most important factors to the success of any mining operation is location.

In some countries, like the United States and Canada, high taxes and strict environmental rules can often discourage mining investment. In other countries, like many African nations, political instability and security threats can also disrupt operations.

Among the most mining-friendly countries in the world is Mexico. With the second-largest economy in Latin America, Mexico is very welcoming to foreign investment, and mineral development has strong federal support.

In fact, under the Mexican constitution, minerals are part of the national patrimony. The exploration, exploitation, and beneficiation of the minerals will have preference over any other use for the land.

And now, new laws permit foreign companies to own up to 100% in equity exploration, development, and production of mineral substances.

In 2013, however, the Mexican government enacted a brand new 7.5% tax on revenue from mining operations. Up until that point, there were no mining taxes in Mexico at all.

As you can imagine, these tax reforms were quite unpopular with miners. And they were enacted by the Mexican government without negotiation with mining companies. Nevertheless, taxes exist in every other major mining district in the world. So no matter where they mine, companies are going to pay a tax on revenues.

Another issue when mining in Mexico — and one that is rarely talked about — are the ejidos.

There is really no good English translation for an ejido. But in the Mexican system of government, an ejido is a collective of community members that share use of communal land where individuals farm designated parcels and collectively maintain communal holdings.

Any mining company working in an area of Mexico with an ejido must deal with them. Most often, that means a form of payment.

Although it's rare, I have also heard land use refusal for mining by ejidos because they were involved in the drug business. The ejidos simply don't want any foreigners snooping around. I guess I wouldn't either.

In my experience, however, most of the ejidos are simply groups of regular community members that might be as difficult to deal with as a homeowners association.

Despite the new tax, and the inconvenience of dealing with ejidos, Mexico is a virtual candy shop for gold and silver explorers and producers.

The country is actually the world's largest silver producer, accounting for over 20% of global production.

According to the World Silver Institute, silver production in 2015 totaled nearly 190 million ounces, with over 10 billion ounces produced to date. Last year, Mexico's Fresnillo Mine ranked as the world's largest primary silver mine, producing 43 million ounces. 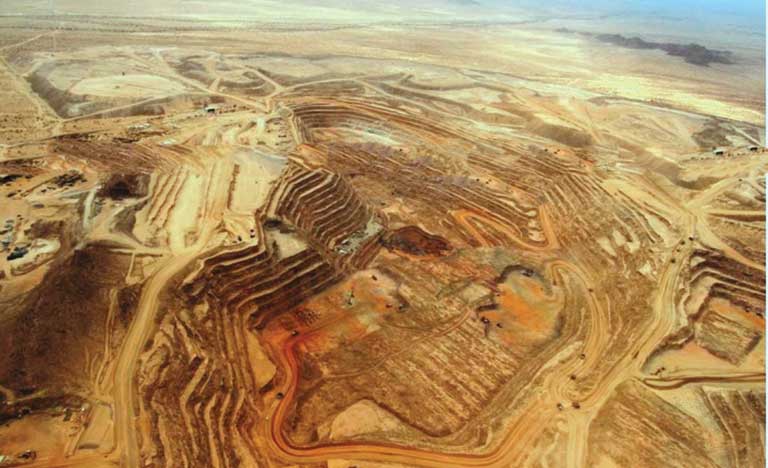 In total, Mexico produced 3.8 million ounces of gold, putting it at eighth in terms of world's largest gold producers. And as new investment continues to be poured into the country, production figures will likely see future increases.

Today there are hundreds of foreign publicly traded companies involved in exploration and mining activities in Mexico, the majority of which are Canadian-based. There are also several private companies operating exploration or development properties, with a hefty pipeline of precious and base metal projects.

Mexico is not a perfect country for mining. That doesn't exist. However, Mexico is without a doubt one of the best places to explore and ultimately develop gold and silver properties. And even though there has already been plenty of cold, hard cash made in Mexican exploration stocks, I think the upside potential for the companies working down there is still tremendous.