It’s all going to go down after the midterms.

Jeff Sessions is going to get the boot.

And when that happens, U.S. cannabis stocks are going to go through the roof.

I’ll explain why in just a moment, but first you have to understand what’s going on here.

Get Off the Fence

It’s no secret that Trump has no use for the Attorney General of the U.S. He has even taken to Twitter on a number of occasions to browbeat him. 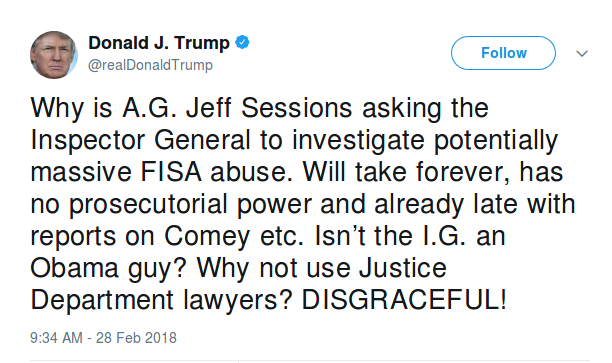 Now, yesterday morning, I got a text from one of my contacts in Washington, who told me the following:

Lindsey Graham is quietly building a case against Sessions and Bob Corker is already preparing for Sessions’ forced exit after the mid-terms. And you already know that POTUS met with aides, confirming that the White House is ready to drop the axe after the Mueller investigation is done. They leaked that to The Washington Post already. Your cannabis guys are going to be in for a real treat soon.

While I can’t divulge the name of my source, I can tell you she’s very well connected on the Hill and has eyes and ears all over the Hart Senate Building. I’ve known her for more than a decade, and I can tell you her intel is always accurate.

So if you’ve been on the fence about investing in U.S. cannabis stocks, it’s time to make a move. Because everybody knows the only thing that’s really deterred legalization on a federal level is Jeff Sessions, who has been creating obstacles to legalization ever since he took office.

Bottom line: With Sessions out of the picture, the federal legalization of cannabis proceeds without interruption.

This is a cannabis stock that I recommended to members of my Green Chip Stocks investment community about three years ago. 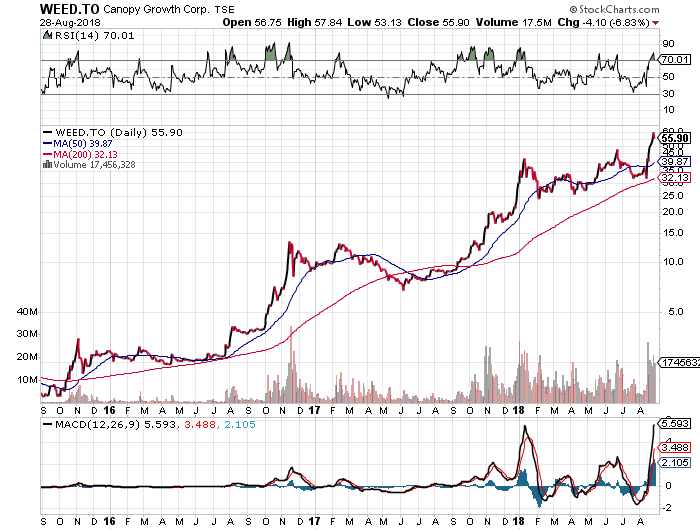 I made the decision to buy that stock three years ago after a trading algorithm I developed issued a buy trigger.

That same algorithm also alerted me to the following stocks that I recommended, which have also since delivered massive gains.

Now, after I wrote that article last week, I got a number of emails from Energy and Capital readers who wanted to know what my next cannabis stock recommendation would be. 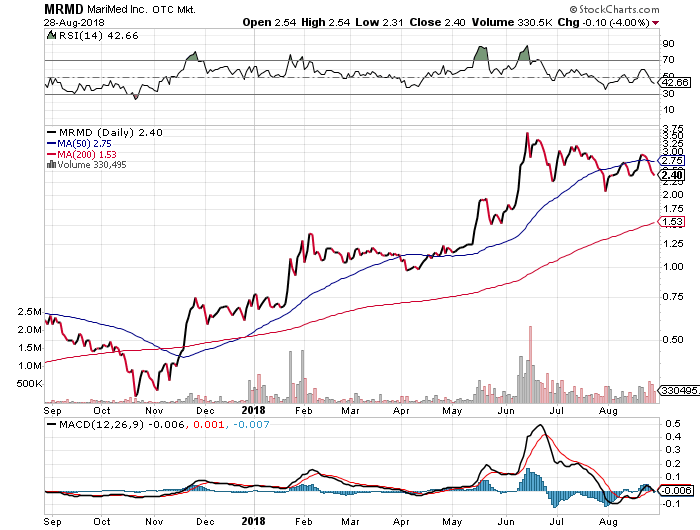 This latest recommendation is expected to follow the same trajectory.

If you want to see the name and ticker symbol of this stock, you can simply become a member of Green Chip Stocks now and check out the recommendation that appears on our members-only website.

And if you want to know how I even decided to recommend this stock, as well as all those other triple- and quadruple-digit gainers I just told you about, you can download the details of my investment strategy here.