Is 7-Eleven Being a Dick to the Oklahoma Cannabis Industry?

Oklahoma Dispensaries are Getting Bullied by a Corporate Giant

News station KFOR in Oklahoma has reported that four Oklahoma dispensaries are being forced from their locations by convenience store chain 7-Eleven after the company bought buildings rented by the dispensary owners and have declined to renew their leases.

Starla Norwood, a registered nurse that runs one of those dispensaries called Nurses Station dispensary, said that 7-11 essentially told her that they consider the dispensary a criminal operation.

While it is true that cannabis is still federally illegal, the state of Oklahoma has approved the legalization of medical cannabis.   So it seems to me that this is probably less about the law and more about someone over at 7-11 forcing their own agenda on others.  And it stinks.

What’s particularly interesting, too, is that 7-11 has no problem selling cigarettes, energy drinks, and alcohol.  Three things that have collectively killed millions of people.  But cannabis - even when it’s not being sold in their own stores - is a problem? 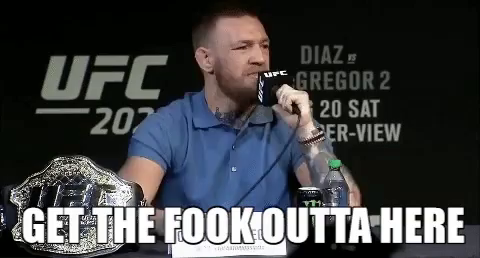 I’m hoping this is just some misunderstanding or that 7-11 changes its tune on this.  It just seems so petty, and really just a shitty thing to do to people whose only crime is providing medicine for sick people.

You can see the the full report here:  https://kfor.com/news/cannabis-dispensaries-say-theyre-getting-forced-off-of-7-eleven-property-after-leases-not-renewed/