Investing in the Tesla Solar Roof

The New King of Solar Has Arrived

It’s the next big thing in solar...

The wonder material that’s essentially a hybrid lead or tin halide holds the key to super-cheap production and manufacturing of solar cells. And unlike a lot of other next-generation solar cells in the lab, these are actually showing similar efficiencies to those we use today.

It’s an amazing find for researchers looking to create a “better” solar solution.

Unfortunately, the problem with perovskites is that they’re not particularly stable and they degrade rapidly.

But researchers at Imperial College London may have found a solution.

As reported by solar analyst Brooks Hays, researchers have identified the mechanism that causes perovskite cells to degrade so quickly. Their findings could pave the way for a more efficient, longer-lasting solar cell.

This is a big deal, and perhaps in 20 years, you’ll have the opportunity to buy a solar power system using perovskites. But for now, it’s just another wonderful experiment that means the world to researchers but is pretty much irrelevant to investors.

I completely understand the desire to be part of the “next big thing in solar.”

In fact, I wrote about it back in 2006, when I suggested folks pick up shares of a newly public solar company that had developed the most advanced thin-film solar product on the market.

The company was called First Solar (NASDAQ: FSLR), and here’s how that turned out... 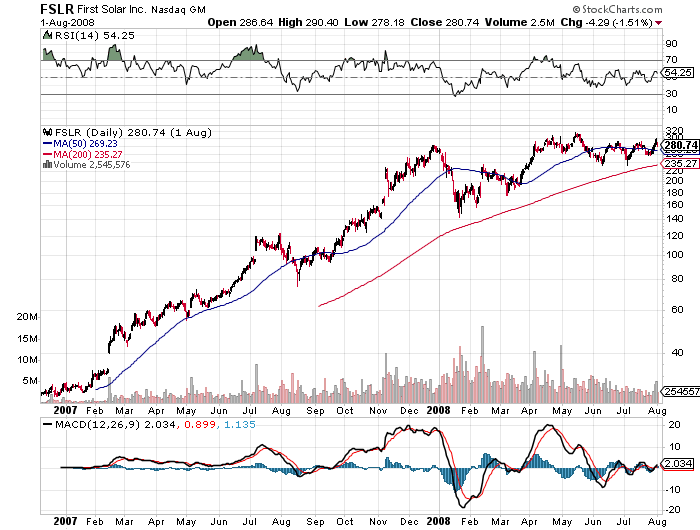 Of course, First Solar is no longer the new kid on the block. It’s actually a veteran now.

And while I do believe First Solar will continue to do great things, in terms of integrating the “next big thing in solar,” I’m bullish on a different company entirely. And it's one that everyone loves to hate, which means I’m probably onto something.

In July of 2010, when Tesla (NASDAQ: TSLA) first went public, I recommended buying the stock. 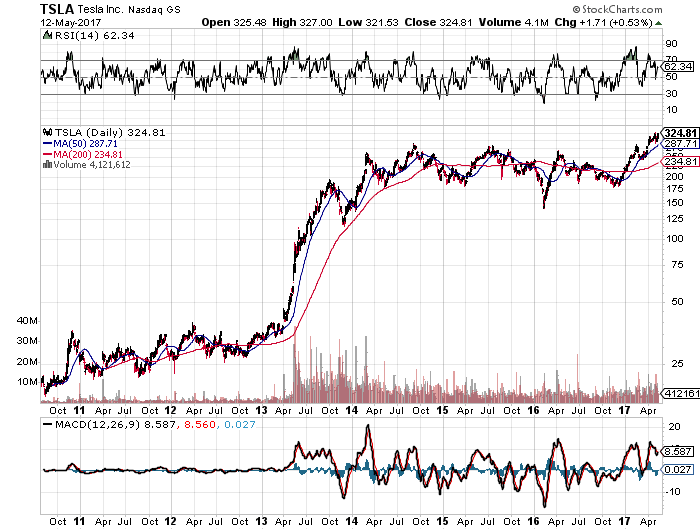 If you followed my advice, you're now up more than 700% on Tesla.

Of course, over the past seven years, I’ve been inundated with folks telling me why I was so off base with Tesla. But it was all background noise, as I knew the company was far bigger than most were willing to give it credit for.

This was particularly true when CEO Elon Musk announced that the electric car company was getting into the solar business.

But last week, Tesla began taking orders for its new solar roof. And quite frankly, this is a huge game changer, regardless of what the haters, naysayers, and serial short-sellers have been saying on social media.

It’s All About the Money

While I know plenty of folks are singing the praises of the aesthetics of Tesla’s new Solar Roof, that’s not why this product is a game changer.

The bottom line is that it’s all about the money.

Now, in all fairness, Tesla’s calculations on how its Solar Roof can save you money are certainly on the optimistic side, but there’s one thing those calculations leave out: every home needs a roof! And these roofs are simply better than any other roofing solution on the market today. Here’s why...

The truth is, the biggest hurdle for Tesla is not the product, but rather marketing. Diffusing the information to the public. Because, quite frankly, if I were in the market for a new roof, I would see absolutely no reason to buy any other kind.

My options are the following... 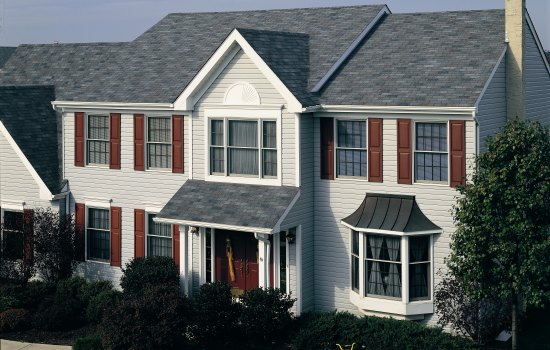 And here’s another benefit...

Tesla is not known for producing garbage.

Bottom line: Tesla’s Solar Roof will ultimately be the roof of choice for millions of homeowners.

Of course, all this being said, is Tesla still a good investment opportunity?

To be honest, the big money has already been made on Tesla. While the company will continue to gain in value in the coming years, this is no longer an opportunity for investors looking to score a solid triple-digit gain inside of a year or two.

So if that’s what you’re looking for, Tesla is not the way to go.

However, if you are eager to get a piece of my next big triple-digit winner — just like those investors who took my advice and bought Tesla back when it was trading for $20 a share — consider getting a piece of the legal cannabis market.

I’ve already made a fortune in this space, including five triple-digit winners inside of the last two years, and I’ve got plenty more to come. In fact, in my new cannabis investing e-book, I’ve listed 46 legal cannabis stocks you can buy right now. You can get access to that e-book by clicking this link.