The reason they should take (another) look at the EV market...

OPEC has scoffed at many things. The idea that renewable energy could ever replace fossil fuels, the U.S. becoming a major player in oil, electric vehicles...

We know how this ends, right?

Renewables Ahead By 40 Years

In 2012 the EIA Annual Energy Outlook predicted that it would take 40 years --until 2057-- for renewables to make up more than 19% of net generating (electrical) capacity in the U.S.

In the first quarter of 2017 renewables made up 19.35% of net generating electricity.

That’s 40 years ahead of an estimate that was made just five years ago.

U.S. shale producers are major players in the oil game. Just a few years ago it was impossible that the U.S. would be making money on oil. Certainly not outside of OPEC.

But that’s what they’re doing. U.S. producers have been upping rig counts and production for much of this year, even amid OPEC’s desperate cutbacks.

Many of them can make money off oil that’s been in the $40-50 range for months… OPEC can’t. 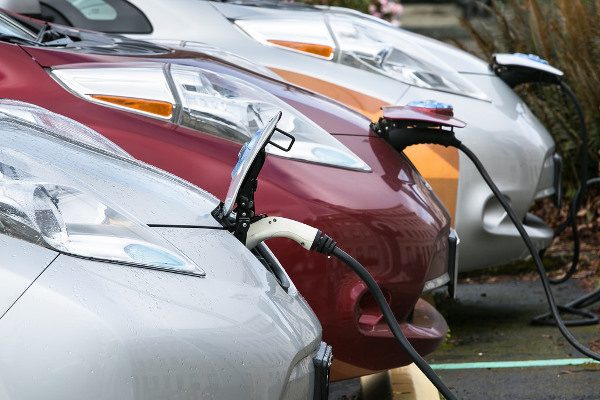 Will OPEC Ever Learn?

Maybe OPEC is trying to learn from some of their mistakes. Instead of turning a blind eye to the threat of EV’s, they’re actually upping their forecast of sales.

They’re quintupling it, in fact.

It’s a big jump, but some analysts think that OPEC is underestimating the market... again.

Bloomberg New Energy Finance projects that by 2040 there will be 530 million EV’s on the road. That’s a third of total cars (globally) and they expect that this will reduce oil demand by 8 million barrels…

OPEC should look at their calculations again. If they took a good hard look at the EV industry they might notice a thing or two...

Like how Volkswagen (the biggest automaker in the world) plans to be selling one million electric cars by 2025… And how Volvo plans to have hybrid engines in all new cars from 2019 on, along with the release of 5 new electric cars between 2019 and 2021.

Someone is going to be wrong about this… And from looking at OPEC’s track record… I’d say it’s gonna be them.