Five Shocking Oil Trends Every Investor Must Know Before Earnings

Beware the Oil Pirates of Somalia

Today, I give you the five shocking new oil trends every investor must know about before Q2.

Come for the Somalian oil pirates, stay for the wireless seismic...

According to a new Barclays survey, capex spending on oil and exploration is going up by double digits. We are well above the $70 threshold that makes oil exploration profitable.

The new survey shows that global spending on E&P will increase by 12.1%. This is much more than the 4.8% increase in Canadian E&P spending, and is much higher than the 8.1% increase in U.S. spending.

Internationally, CEOs expect to spend a combined $40 billion — 51% higher than the total U.S. spending for 2011.

New oil is all about finding oil in frontier markets.

Natural gas is dead in the water

There is too much natty gas out there, and given the forward curve of gas futures, it will be two more years before natural gas prices go up.

This is based on three factors:

The first is that production hasn’t fallen off despite the collapse in gas prices two years ago.

The second expectation is that NG consumption won’t increase dramatically, even if the economy bounces back.

The third is that producers are building a backlog of wells that have been drilled, but have yet to be put in production. These wells can be quickly brought online in the event of a price spike.

According to the Dow Jones Newswire, Venezuela is claiming to have more oil than anyone on earth...

Oil Minister Rafael Ramirez said at a press conference, "At the end of 2010 we had a level of 217 billion barrels of oil, and right now at the start of this year we can certify 297 billion barrels."

Venezuela is Latin America's leading exporter of crude, and has claimed steadily increasing proven oil reserves in recent years — including a 23% increase one year ago, due largely to the heavy and extra-heavy oil in Venezuela's Orinoco Belt.

Extra-heavy oil is a lot different from Saudi’s light-sweet crude...

Besides, since Hugo nationalized the oil companies, there has been a dramatic falloff in production. 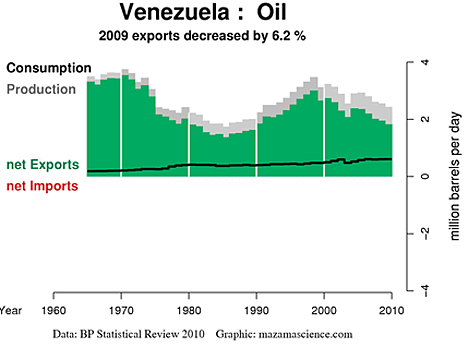 There is a secret boom in new oil discovery technology. 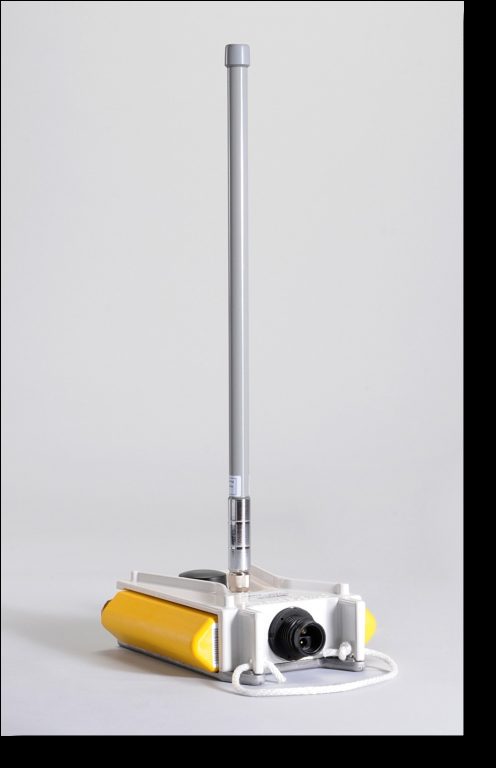 One company recently sold one single-channel GSR wireless seismic system to a subsidiary of China National Petroleum Corporation for $7.4 million.

This is the leading edge in seismic data systems and will lower costs. This company’s share price is up almost 1,000% this year, but it still has a market cap of only $535 million and is showing quarterly revenue growth of 59%.

The new expansion of hydraulic fracking to the international level — coupled with the low price of natural gas — means that cost controls are at a premium.

The last time there was a technological jump in seismic research (in the late 1990s), a handful of companies that help resource companies find oil and natural gas went on a surge.

The old system required a ton of heavy cables to be laid over the terrain, which may include fences, crops, and other obstacles. These cables had to be checked and repaired.

The new system is cheaper, faster, and better. It requires less crew, fewer permits, and is almost invisible...

And yet, no one is talking about it.

A few years ago, I was following a small Australian company that had talked some tribal elders into letting them search from oil in Northern Somalia, or what is called Puntland.

Make no mistake; Somalia has the same geography as the Arabian Peninsula, and is thought to hold a mother lode of oil — some six billion barrels.

As you might expect, this small wildcatter ran into deadly troubles. Hand grenades were tossed into the back of their exploration vehicles.

That’s why I was surprised when I came across this little bit of info from the PR wires:

That’s what I’m talking about.