Election Investing 101: How to Make a Fortune from the Trump-Clinton War

How are you going to vote on Election Day this November?

For most Americans, the candidate that is going to get their vote will be the one they dislike the least. 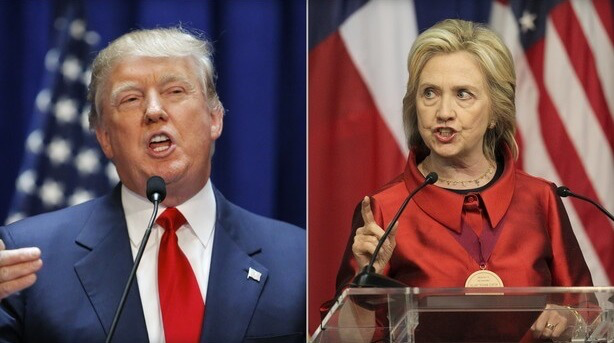 Never before in U.S. politics have two candidates running for president ever had such unfavorable ratings.

This should come as no surprise — throughout this election, both candidates’ unfavorable ratings stayed consistently... unfavorable.

The two candidates’ tax policies couldn’t be more different, and in case you’ve missed their positions amid the mudslinging, here’s what they want...

Hillary Clinton wants to add a 4% surtax on incomes over $5 million, raise rates on capital gains, and increase the top estate tax rate while lowering the estate tax exclusion.

On the other hand, Trump wants to establish three tax brackets of 12%, 25%, and 33%, and eliminate the net investment income surtax and the estate tax.

So now that you know something about each candidate’s tax policy... how should you position your portfolio ahead of the election?

Here’s the best thing you can do — NOTHING!

That’s right, we should sit on our hands and make our trades based on the election results.

Bear with me here...

When buying and selling stocks, your decision should be made on a very few variables, such as: is the stock trading much higher or lower than the underlying worth of the business?

Let me be perfectly clear: that decision should never be based on politics.

As a way of illustration, let’s assume your great-grandfather, not knowing much about stocks or finance, bought one share of Coca-Cola when it went public in 1919 at $40 per share. 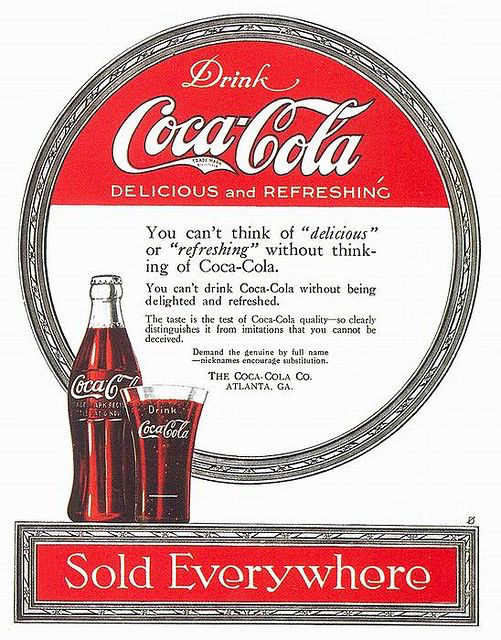 All great-grandpa knew was that he liked the taste of Coke and was an avid consumer of the product.

He then put the stock certificate in his important papers, where it laid untouched for the next 97 years!

Since grandpa was busy making a living and putting food on the table, he didn’t have time or interest to follow the stock price on a periodic basis... and that would’ve been a very good thing.

Several years later, the country went through the Great Depression, WWII, sugar rationing, entered the nuclear age, engaged in several wars, recessions, inflation, resignation of a president, etc. — during each event, he would have had an excellent reason to sell.

It’s a good thing he forgot he even owned the stock, because one share of Coca-Cola bought at $40, with dividends reinvested, would now be worth close to $10 million.

Now imagine if your great-grandpa traded the stock based on the latest economic report, threat of war, recession... or who would be sitting in the White House every four years.

You and your family would never have received this hypothetical fortune!

But even though there aren’t many investors with the discipline to hold onto a stock for such a long period, my point is that it’s the fundamentals of the company that have the most impact on how your stock will perform.

Everything else is secondary.

It’s more logical to stick to what is knowable (the prospects of the company) than trying to decipher the unknowable.

That’s how great fortunes are made.

There are very few traders that top the Forbes 400 list, but the ranks are filled with investors that saw great opportunities and held onto them tightly.

Which one are you?

Three Oil Stocks to Own Now
Do you remember September in the third quarter of 2015 when Silver and Gold started an epic ramp up? Those of us prepared made big gains. Get ready for the next ramp up in this upcoming commodity.
OPEC's House of Cards on the Brink of Collapse
Energy and Capital editor Keith Kohl explains why Venezuela is on the brink of collapse due to low oil prices, and the Saudis are laughing all the way to the bank.
What is Your Stock Worth?
Energy and Capital editor Charles Mizrahi asks readers what their stocks are worth and shows them how to let the stock market serve them.
Is the Market Ready to Crash?
Scientists say patterns please us. They reassure us that life is orderly, even though most of the time it isn't. Most of the time it's chaotic. One area where chaos exists is the stock market...Is the market getting ready to crash?
Hydrogen Fuel Cells: The Downfall of Tesla?
Lithium has been the front-runner in the battery technology market for years, but that is all coming to an end. Elon Musk is against them, but Jeff Bezos is investing heavily in them. Hydrogen Fuel Cells will turn the battery market upside down and we've discovered the tiny company that is going to make it happen.