Had you told me ten years ago that an electric scooter company would be valued at $2 billion, I would’ve laughed.

And I’m not talking about these kinds of scooters … 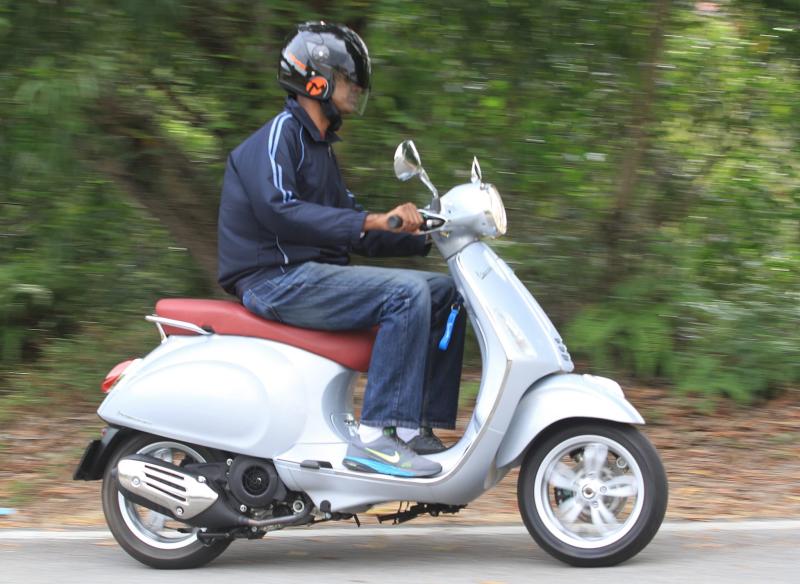 I’m talking about these things … 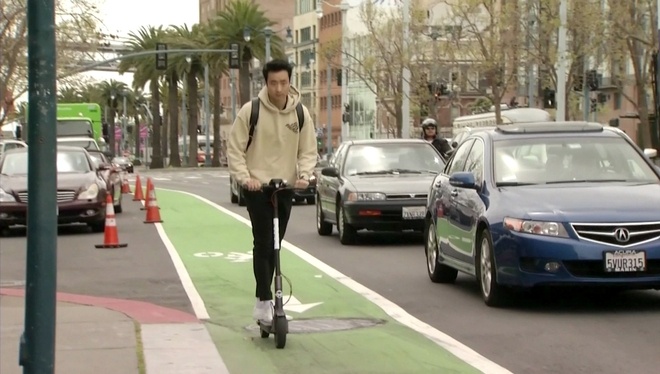 The scooter company that’s valued at $2 billion is called Bird, and I’m sure you’ve seen the company’s electric scooters stacked up and littered around, if you live in a major city.

Now because I’m a fairly well-known investor and enthusiast of electric cars, I’ve been inundated with requests to opine on Bird and the electric scooter market. Particularly from those who think I should cover it as these scooters can offer a more sustainable and socially-responsible form of transportation for what’s called “last mile” trips.

I suppose on the surface, I can see the argument. After all, these scooters are electric and don’t rely on fossil fuels to move riders from point A to point B. But that doesn’t necessarily make them a socially-responsible investment. In fact, I would argue that the whole concept of “last mile” transportation does more to negatively impact society than strengthen it.

My primary reason for being sour on these scooters being labeled as “socially responsible,” boils down to one simple argument: Why do we even need “last mile” transportation?

Are we that lazy now that we’re not even willing to walk a simple mile anymore?

Nearly 40% of US citizens are obese, according to the CDC.

More than 600,000 people die of heart disease in the US every year.

32% of US citizens are walking around with high blood pressure

More than 100 million US adults are now living with diabetes or prediabetes.

Most people who suffer from these ailments would benefit from walking more, not less.

Truth is, walking that extra mile, instead of seeking out a scooter could actually save lives. The way I see it, these scooters really represent an opportunity to enable the kind of behavior that leads to pain, suffering, and death.

Don’t get me wrong. I’m not blaming the company or the industry. We are all capable of making our own decisions. No one’s forcing anyone to use these scooters, and I certainly don’t believe that they should be shut down or overly-regulated.

That being said, from the perspective of a socially-responsible investor with a rather sizable following, I cannot, in good conscience, recommend investing in this kind of company for the simple reason that the world is not better off because it exists. All this technology does is help facilitate our desire to do avoid even the most basic form of exercise: walking. And that, dear reader, is the antithesis of social responsibility.