Cobalt: The Beauty and the Beast

The Dark Side of Cobalt Mining

Cobalt has been used for thousands of years as a coloring agent to create stunning blue pigments, some of which have been incorporated into the world's most beautiful and treasured art.

The first known use of cobalt as a coloring agent dates back to ancient Mesopotamia, to the cultures of ancient Egypt and ancient Persia that used cobalt to make simple glass art. Archaeologists say these cobalt-blue glass beads, found in 3,400-year-old graves in Denmark, came from ancient Egypt through extensive European trade routes: 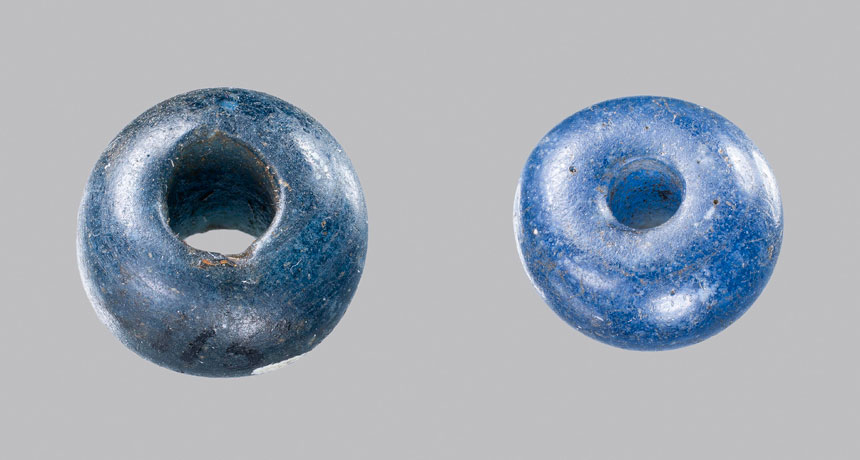 A thousand years later, the Romans would continue using cobalt to color glass. This cobalt glass oil flask below was found in modern Israel and dates back to Roman control of the area in the 1st century: 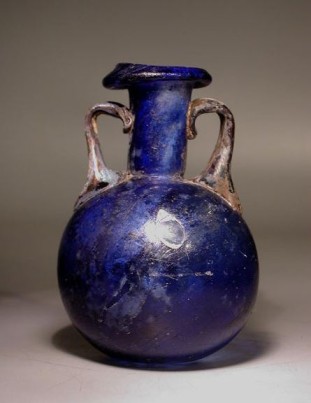 Another thousand or so years later, the Yuan and Ming dynasties in China used cobalt to make the blue for their much-treasured blue and white porcelain pottery: 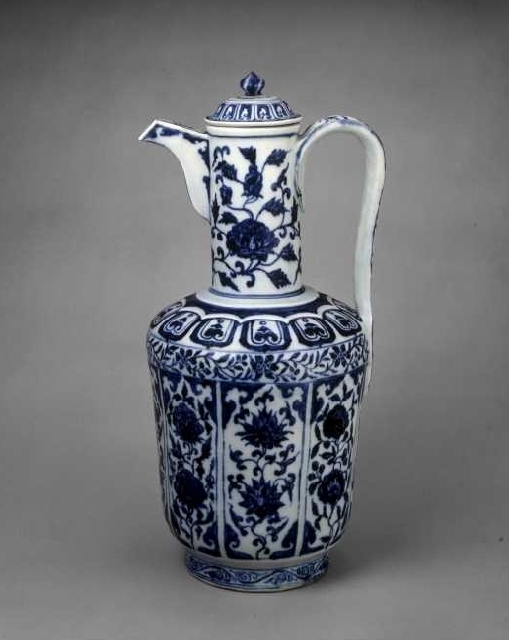 Fast-forward to 2019, and cobalt is still used as a coloring agent to create powerful blues. Yet less than 10% of the cobalt mined today is used for pigment.

Through the centuries, we've found many other uses for the metal. We use cobalt today to make high-strength metal alloys, magnets, adhesives, soaps, and recording media, and in a variety of other applications. Cobalt's most important application today, however, is for electric vehicle batteries.

Why Cobalt Is Critical to Electric Vehicles

Engineers also sometimes use other metals like manganese and nickel to make different compounds that serve the same function. But LiCoO2 is the preferred compound today. About 75% of all EV batteries contain cobalt — a lot of it.

The average EV battery contains over 30 pounds of cobalt. And with conservative projections of a 20-fold increase in global EV demand, forecasts show a whopping 4,500% surge in demand for cobalt between now and 2030. 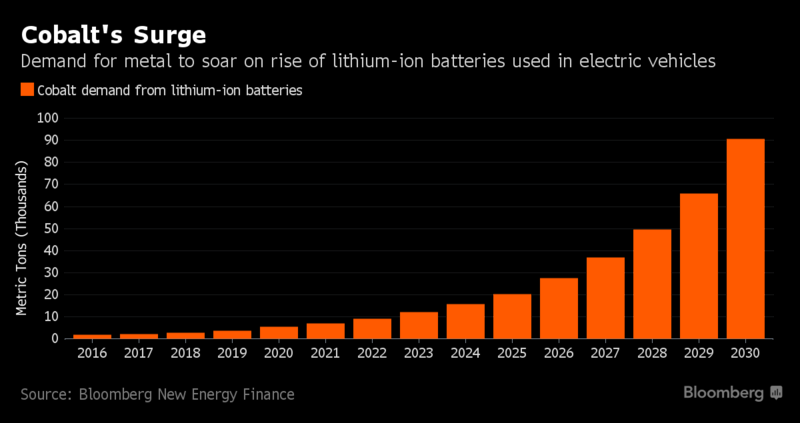 The Democratic Republic of Congo: Hell on Earth

Over half of the world's cobalt resources are located in the DRC. And currently, the DRC accounts for more than 50% of global production of cobalt. But the country hosts a mountain of issues that constantly threaten stable mining output.

Political instability and corruption are commonplace in the DRC, particularly in the mining sector, which accounts for a large portion of the nation's GDP. Meanwhile, substandard electrical infrastructure frequently leads to shutdowns at key cobalt mines. But that's not even the worst of it.

A new report from the OECD highlights the prevalence and characteristics of child labor violations taking place among the DRC's cobalt mining industry.

The OECD report refers to research conducted by the University of California-Berkeley’s Center for Effective Global Action, which studied the prevalence, forms, and causes of child labor in 150 DRC cobalt mining communities. OECD says that study found that 13% of the total labor force in the mining communities is below the age of 18. And more than half (57%) are working, but mostly in domestic chores. The report says of the DRC's child laborers, 41% are 10–14 years old, and 8% are younger than 10.

UNICEF and other international organizations estimate the total child labor force in the DRC exceeds 40,000. That's an average MLB baseball stadium completely full... of basically what amounts to child slaves.

The U.S. Department of Labor says of the DRC:

In 2018, the Democratic Republic of the Congo made a minimal advancement in efforts to eliminate the worst forms of child labor. The government convicted two former militia leaders of war crimes, including for the recruitment and use of children in armed conflict. The Ministry of Mines also launched a traceability and monitoring system for artisanal mines to detect cases of child labor. However, despite new initiatives to address child labor, the Democratic Republic of the Congo is receiving an assessment of minimal advancement because it continued a practice that delayed advancement in eliminating the worst forms of child labor. Research indicates that labor inspectors failed to conduct any worksite inspections for the third year in a row. Labor inspections are a key tool for identifying child labor violations, and their absence makes children more vulnerable to the worst forms of child labor. In addition, members of the Armed Forces of the Democratic Republic of the Congo detained and sometimes committed extra-judicial killing of boys due to their perceived support or affiliation with non-state armed groups.

The bottom line is EV battery makers and auto manufacturers aren't going to be able to source cobalt from the DRC without severe public backlash, which has already begun. Last year, Forbes featured an article titled “Blood Batteries: Cobalt And The Congo.” Many other media outlets have already reported on the issue as well. Still, the world needs cobalt.

Cobalt, which is primarily mined in the DRC, is also found in Australia, Cuba, the Philippines, Canada, Russia, Madagascar, China, and elsewhere... including the good ole United States. The U.S. ranks about tenth (depending on source) on the list of countries with the largest cobalt reserves.

Domestic supply of cobalt would be great for domestic consumers — avoiding DRC suppliers and any potential trade war troubles at the same time. However, there are no active cobalt mines operating in America today. 100% of the cobalt consumed in the United States is imported.

There are a few companies trying to change that. And one of them is getting ready to go into production soon. When it does, it will be the only cobalt mine in the country. My colleague Keith Kohl is putting together a report on the subject, and he'll have it to you next week.

In summary, EV battery makers and auto manufacturers are going to need to source non-DRC cobalt... as they should. Investors may want to seriously consider staking a position in those non-DRC resources themselves.