Cocaine, Nut Punches, and DMT: How to properly conduct a Presidential Debate 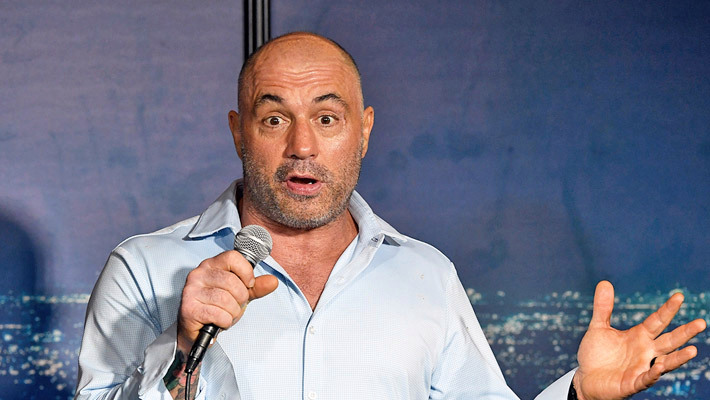 So Joe Rogan has offered to host a 4-hour debate between Trump and Biden.

Although I do think there should be a few rules, though.

In all seriousness, I would like to see the candidates speak for more than 2 to 3 minutes at a time, which is all traditional debates allow.  Those things offer nothing but pre-strategized sound bites, and offer no value to voters.

And while I know that Rogan has not spoken highly of Biden, I do think it would be good to have Biden there, in person, so Rogan’s listeners, and really, the rest of the world, can have a better opportunity to see who really is the most mentally stable.

Because, yes, that’s we are now.

Voting for the candidate who is the most mentally stable.

Well, we did have a good run, didn’t we?