Special Report: Why Steel Prices Will Boom Under Trump

Did you know that we drive 1.1 billion miles… every single day?

In fact, one out of every three roads in the U.S. is in substandard condition.

Our most recent grade? D+. 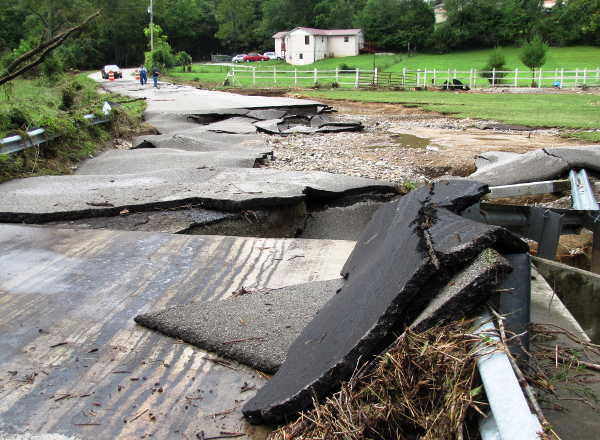 I don’t know about you, but for me, anything lower than a C is a failing grade…

The one thing I don’t want to fail?

The roadways and interstates I drive on every day.

250 of the most heavily used bridges that are considered structurally deficient can be found on interstate highways. Nearly 90% of these were constructed almost half a century ago!

The Cost to YOU

Right now, our president is working on divvying out a $1 trillion investment into replacing and upgrading aging U.S. infrastructure.

Of course, it will be great to not waste the time and money that we do now sitting in traffic...

What’s one thing we need to fix almost all structures?

And it’s about to boom.

You see Trump is going to need a whole lot of it to fix our infrastructure.

In late January President Trump issued orders that will make it much easier for the Keystone XL and Dakota Access pipelines to go through.

These huge pipelines will need huge amounts of steel… 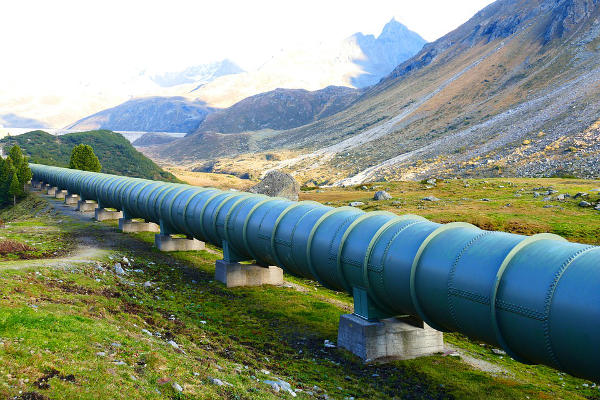 American steel, because Trump ordered that the pipelines and others like it be made with U.S. made steel.

This mandate is true for new and current pipelines, as well as pipelines that need to be fixed/updated…

Steel production is up 7% worldwide according to the World Steel Association.

But it’s U.S. steel that’s important to us.

You see, Trump wants to get steel jobs back to the U.S. and U.S. steelmakers, and as such, has plans to impose a 45% tariff on Chinese imports.

This is a big deal…

You see the U.S. is the largest importer of steel in the world.

China is the largest exporter of steel in the world.

But you can bet that a 45% tariff on Chinese steel is going to make buyers turn to domestic steel.

And that’s without any policies in place yet.

Steel is about to experience a rebirth.

And you need to be there at the start.

That’s why we’ve found these three steel companies that are sure to profit off the steel boom. 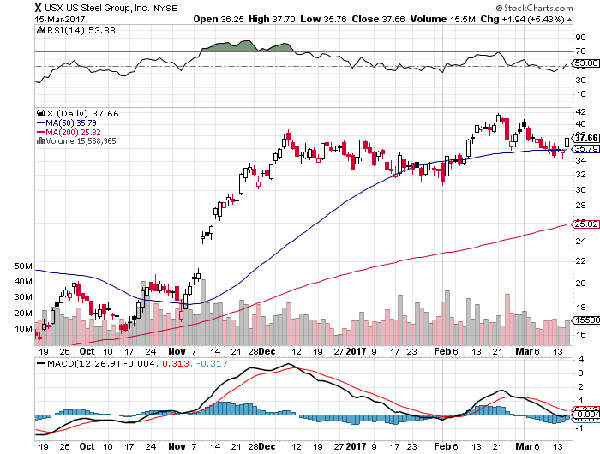 United States Steel Corporation is set to make a big windfall once construction on the infrastructure gets started. It's the fifth-largest steel manufacturer in the world and the largest in the U.S. In 2016 the stock had gains of over 327% and with a market cap of $6.56 billion and gains in 2017 of 8.2%, this steel stock is set to make you a solid return. 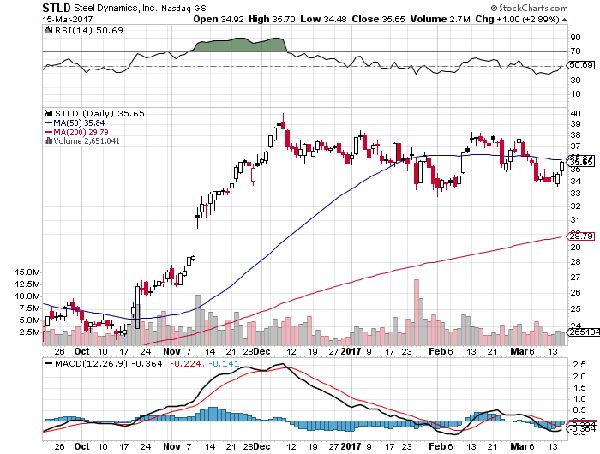 Steel Dynamics manufactures and recycles steel in the U.S. and abroad. They make steel beams, coated steel products, and various steel piping all of which will be a vital part of beefing up the U.S.’ infrastructure. It gained 114.1% in 2016, and has a market cap of $8.64 billion and a dividend yield of 1.55%. 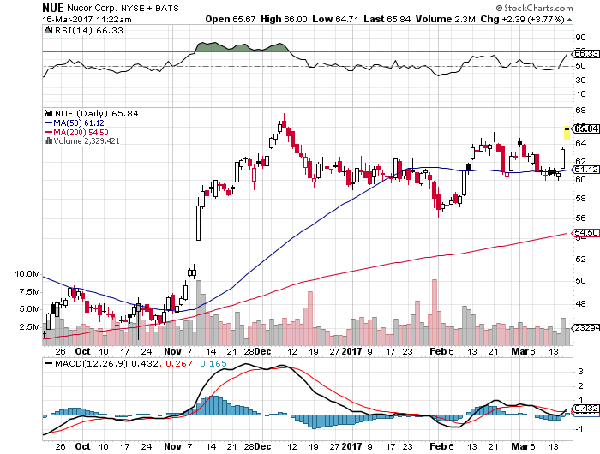 Nucor Corporation manufactures and sells steel in the U.S. and abroad. It manufactures steel joists and girders, fasteners, and other steel products.It's set up to profit from the investment in infrastructure because it already sells to contractors who work on our infrastructure. Nucor was up more than 66% in 2016, and it has a large market cap of $20.96 billion.