Special Report: The Death of Coal Is Finally Here

Like the horse and buggy being replaced by the automobile, technological advancements replace more as we move on to a more advanced age.

You can’t help but wonder…

What will be the new norm?

It’s not the worst thing in the world — making life a tad bit easier with an upgrade or two won’t hurt.

There are many things on the precipice of being phased out within the next decade… Where to start?

Well, a Morgan Stanley report said one industry is on track to disappear by 2033.

It’s not too surprising at this point that coal’s about to be kicked to the curb. 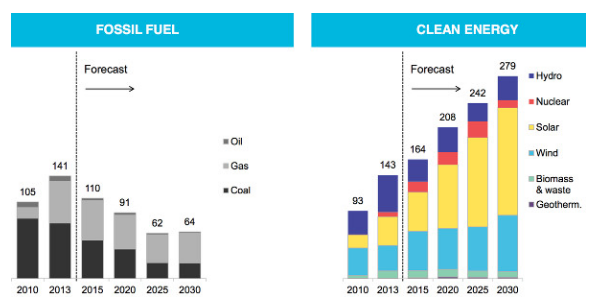 Look at what the U.S. Energy Information Administration has to say about the dying industry:

The global push toward clean energy has caught enough momentum that coal is simply dying out.

Compared with 2020, the monthly net impact of non-degree-day factors on natural gas consumption is bearish in the electric power sector.

Now, we basically have a deadline on when renewables take over. What is going to happen over the next 10-ish years that's going to make coal truly obsolete?

We can break it down into the top three sectors within the renewable energy industry: wind, solar, and nuclear power.

In less than eight months, renewables are said to take the majority and provide more electricity to U.S. consumers than coal.

In March 2021, the share of total electricity supplied by gas-fired power plants decreased by 6% year over year, to 33.92%.

The share of wind and solar generation increased by 4% year over year, to 17.69%.

In just two years, a quarter of coal production is down. That’s a huge hit.

The amount of coal being burned every year has decreased drastically. Carbon emissions from coal in the electricity sector are down over 50% compared with a decade ago.

If President Biden will pulls through on his promise, the U.S will rejoin the Paris Agreement and reach zero emissions economy-wide by 2050.

If the U.S continues to rely on coal, we won’t reach that deadline.

All of this snowballs into the death of the coal industry.

Now, what does that mean for investors?

As coal inevitably fizzles out, those who’ve been investing in coal for decades don’t want to lose money — they shouldn’t.

It’s directly linked to rises in solar installations — the more panels are installed, the more SEDG signature inverters there will be.

The next decade of innovations will target a broad range of energy market needs, such as energy storage, EV charging, batteries, and uninterruptible power supply systems.

This will act as a larger driving force for SEDG’s growth while providing more exposure to smart-energy end markets for the company's investors. 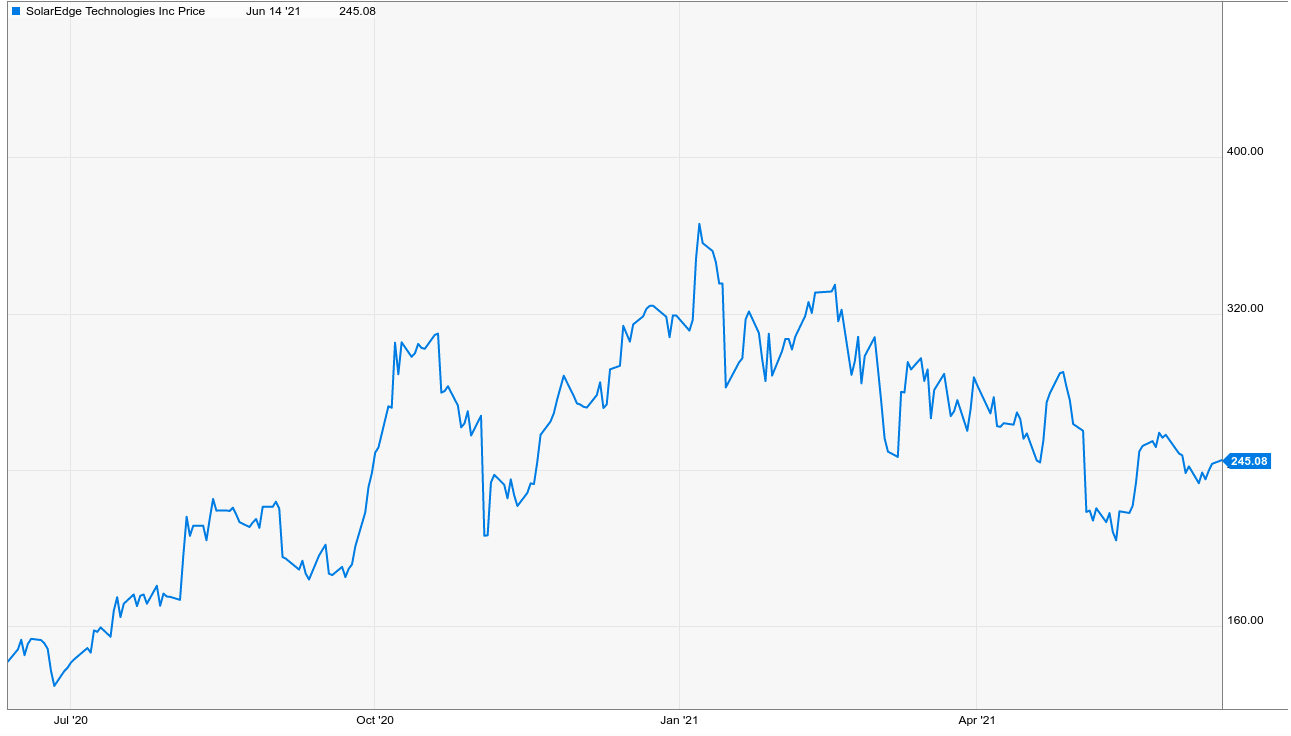 We also have companies like NIO (NYSE: NIO), which is even outperforming Tesla, of all EV-makers.

With 20,060 vehicles delivered and a 33% share price increase in the first quarter of 2021, NIO is set to make a comeback after struggling last year due to the semiconductor chip shortage.

Thanks to a push from the Chinese government to accelerate the growth of the company, NIO is set to redeem the 25% loss from its market cap from last year. Now at $73 billion, analysts are estimating the company will reach a $100 billion market cap within the next few years.

Later this year, NIO will begin sales in Europe, starting with Norway.

First, the flagship ES8 electric SUV will be introduced in Norway. Then NIO’s first luxury model, the ET7 sedan, will be available for sale next year.

Though NIO is based in China, the country that consumes coal the most, China was recently presented with a “huge economic incentive” to speed up the transition to cleaner energy.

TransitionZero, a financial analytics company, recently did a study on Chinese coal expenditures and found that if switched from coal to carbon-friendly energy sourcing, the Chinese government could save $1.6 trillion.

Cameco Corporation (NYSE: CCJ) is riding what they call the “nuclear fuel boom” with significant stakes in exploration and processing in the nuclear mining industry.

With a gain of 4.7% in shares in mid-June and having returned more than 103% to investors over the past year, the nuclear sector is solid with CCJ leading it.

Backed by over 455 million pounds of reserves, CCJ is stocking up to meet the increasing demand for nuclear as coal dwindles.

Around the same time the U.S. intends to reach net-zero emissions, nuclear power capacity is expected to double. Currently, nuclear energy generates 10.4% of global electricity. That means over one-fifth of the world will be powered by nuclear energy by 2050.

Wind turbine blades are set to account for 43 million tonnes of waste in 2050. With this new technology, dumping old blades could be avoided, making wind energy more environmentally friendly.

Vestas plans to develop this tech at an industrial scale, seeing potential for the tech to be applied to aircraft and cars one day.

With over 100 GW of wind turbines across 82 countries, revenues for Vestas are expected to grow 15% this year to about 16–17 billion euros.

It’s a rare occasion when an entire industry is knocked out and replaced by more than one — opening more opportunities for investing, innovating, and employment.

Coal has been of use for almost 150 years and was king during the Industrial Revolution, as the primary fuel for all the machines being introduced to the public.

The rise of renewables was one thing, but president Biden’s promise to cut collective emissions in half by 2030 is the nail in the coffin.

This was announced when the “Group of Seven,” or G-7 countries, came together in mid-June to all take the pledge. Due to the rapid extinction of animals and plants, the U.S., the U.K., France, Germany, Italy, Japan, and Canada all agreed that high carbon rates are an “equally important existential threat.”

They also agreed that by 2022, the seven nations will stop international funding for any coal project that lack the tech to capture and store carbon dioxide emissions. The leaders also said they would pledge $100 billion a year to help nations steer away from fossil fuels.

This is to aid the transition to wind, solar, and other energies.

Though the U.S already made said promises along with the U.K., this was the first time that the major industrialized economies agreed to collectively slash their emissions by the end of the decade.

So with all of the support internationally, does that 2030 deadline seem so far-fetched now?

There’s a lot of work going into coal being completely replaced — that means a lot of growth for wind, solar, nuclear, and other renewables companies.

As mentioned earlier, there are multiple sectors replacing an entire industry. Keeping up with the massive change over the duration of a decade could be quite the daunting task for just one person…

Which is why Energy and Capital can do it for you.

And a small fortune.