Special Report: Shinzo Abe is Investing in Military Strength... Here's Why You Should Too

The United States hasn’t had an armed conflict with Japan since World War II. A lot of this has to do with a constitution written after The Allies won the war. According to the NYTimes, “Despite Japan’s longstanding postwar pacifism, initially imposed by a Constitution that was largely written by American occupiers, the country has long argued that the Constitution does not prevent it from maintaining defensive equipment and troops.” 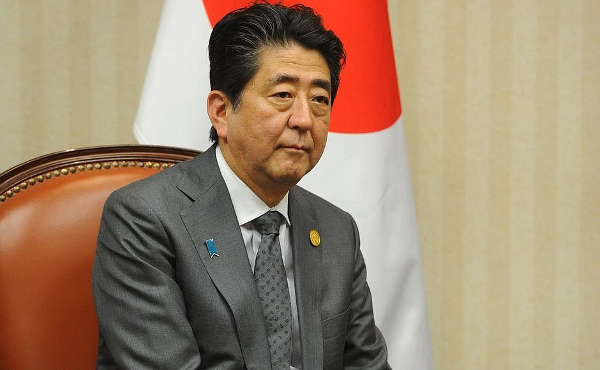 The Prime Minister of Japan, Shinzo Abe, who has been involved in running the country in one form or the other for over 30 years, has lately been wanting to beef up Japan’s military. The problem is that much of what he wants doesn’t seem to be defensive measures, but rather indicators of a country gearing up for war.

According to the NYTimes, “The government of Prime Minister Shinzo Abe is requesting another increase in spending on Japan’s armed forces, with a plan to expand missile defenses that would test the nation’s commitment to pacifism and escalate a regional arms race with China and North Korea… If approved, the budget proposal for 5.17 trillion yen, or $50.2 billion, formally submitted on Wednesday, would be the nation’s fifth-straight annual increase in military spending.” The increase in budget would lead to the purchase of missiles, and vehicles like submarines and fighter craft.

These military upgrades could be seen as aggressive toward China and North Korea, and could upset the delicate balance that Japan, North Korea, and China currently have. According to The Guardian, China’s news agency said, “With Japan’s pacifist constitution at serious stake and Abe’s power expanding, it is alarming both for Japan’s Asian neighbours, as well as for Japan itself, as Japan’s militarisation will serve to benefit neither side.” 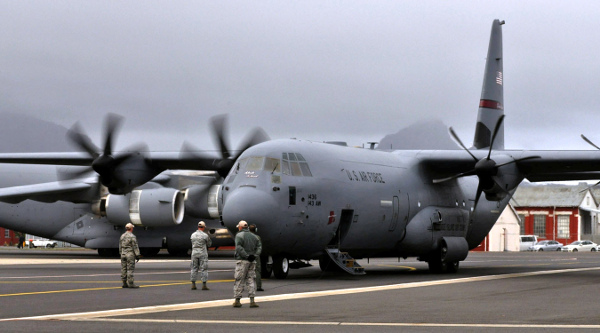 With Japan gearing up its military, it makes sense that other countries would as well. In fact, Trump believes that our country’s current military is weak and underwhelming, and he has big plans for increasing defense spending. The United States military has been increasing spending for the past 15 years, according to International Business News, “[the] budget has already been on the rise in recent years, growing 4.1 percent to $583 billion from $560 billion since 2015.” The Unites States isn’t the only one looking into increasing spending either. Trump’s wary stance on NATO has lead to members of the EU increasing their defense budgets as well.

That’s why defense stocks have jumped, and it’s one reason that getting involved in defense stocks is a wise move. We’ve even found three that we think are primed to explode.

Boeing is probably a company you’ve heard of, primarily because of its jets, but Boeing actually has had huge defense contracts for years. It designs, develops, and sells military aircraft, satellites, missile defense, and launch systems. It has a market cap of $140.91 billion and its share prices have jumped hugely, from January lows of $166.26 all the way to a current share price of $235.45. It delivered 57% more military aircraft and satellites in 2015 than in 2010, and its most recent quarterly report shows it with a strong operating cash flow of $5 billion, and revenue of $22.7 billion, made mainly through its commercial and defense aircraft. It was founded in 1916 and is headquartered in Chicago, Illinois.

You might not know as much about OA, but it’s definitely proven itself lately, with stock prices jumping from January lows of $86.82 to its current share price of $102.92. OA provides similar products to Boeing; developing defense, aircraft, and aerospace products for the U.S. government and allied nations of the U.S. It has a much smaller market cap of $5.94 billion, but its most recent quarterly report shows revenues up 2.7% and support of five launches of strategic missiles. It is also the principal supplier of medium-caliber gun systems for the U.S. and NATO, and since we’re about to see increased spending in both, OA is sure to get a boost. It is headquartered in Dulles, Virginia.

GD is another big defense company with operations worldwide. Its combat systems group designs and develops combat vehicles, weapons systems, and munitions. It has a market cap of $58.73 billion and its shares have jumped from January lows of $180.36 to its current price of $194.66. The U.S. Navy just awarded its subsidiary, General Dynamics Bath Iron Works, a $59 million contract for its Arleigh Burke-class (The Arleigh Burke-class is a destroyer) Lead Yard Services and Flight III design. Their most recent quarterly report show operating earnings up 2.8%, and diluted earnings per share up 6.5%. It was founded in 1899 and is headquartered in Falls Church, Virginia.